Sean O'Donovan was three months into the job on the counter-terrorism squad when 9/11 occurred. For the last 20 years, he has fought to keep attacks at bay. 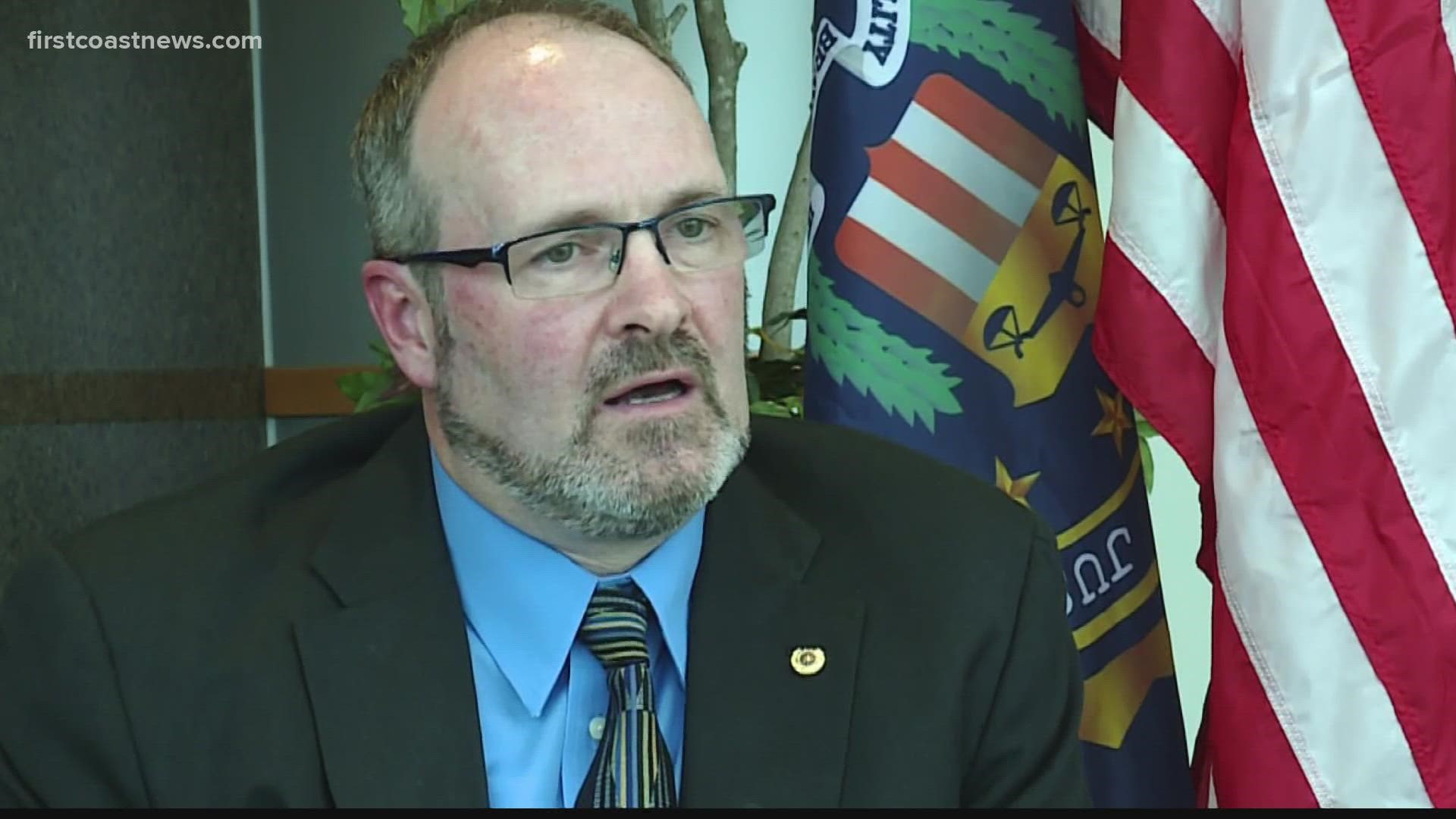 He had just come to the Jacksonville FBI office in June 2001 and placed on the national security squad. Three months later, on 9/11 he was at a domestic terrorism conference in Quantico, Virginia when he and the other agents got word something was happening in New York City.

"Another agent, a few rows back, said actually the second tower was also hit...at that point, everyone knew it was more than an accident," tells O'Donovan.

They knew the nation was under attack.

With flights grounded, he and two other agents jumped in the car and raced back to Jacksonville.  As soon as they arrived, they began to work the tips pouring in from the public.

Out of that investigation came something interesting, some of the 9/11 terrorists had ties to the First Coast.

"We did, as it turns out, have three of the four pilots had spent at least some time in the Jacksonville area," he explains.

Two of the terrorists that flew planes into the towers had stopped in Jacksonville to refuel during training flights out of South Florida, but another spent a fair amount of time here.

"The pilot, Ziad Jarrah from the Pennsylvania flight, had actually spent time and stayed in a hotel off University at two separate times for two-week periods," tells O'Donovan.

He says the agents tracked Jarrah's activity through pay phones, phone cards and even which restaurant he ordered from… but there is still mystery around why he was here.

"We were never able to determine anyone who actually spoke with him or anyone he was meeting, so we don't know why," he says.

The investigation continued, and with that came more losses of life from those at the FBI. One agent died when the towers came down, but many more died in the aftermath after going through toxic evidence at the disaster sites.

"We know we've seen a lot of odd cancers and health issues for those who were working in the debris of 9/11," says O'Donovan.

Through the two decades since the attack, he has stayed at the Jacksonville FBI and continued to work in counterterrorism.

"The paradigm shifted on 9/11 and things changed. We started from sum zero and I was right in on the beginning of that," he says.

Now he is closely watching the change in Afghanistan. It is his fear that the events there will inspire those with a jihadist mindset.  Also, he says social media has changed the game because terrorist propaganda now has a much wider reach.

But he wants American citizens to know, there are men and women in local, state and federal agencies, the military and intelligence working every single day to ensure an attack doesn’t happen again.

Ordinary citizens can help that fight in a simple way. See something, say something.

"People in their every day lives can see something that seems out of the ordinary, that seems kind of wrong," tells O'Donovan," That is what to need to help us."