The video of the chapel and her body lying in the coffin was still streaming and the microphone was still on, long after the funeral service was over. 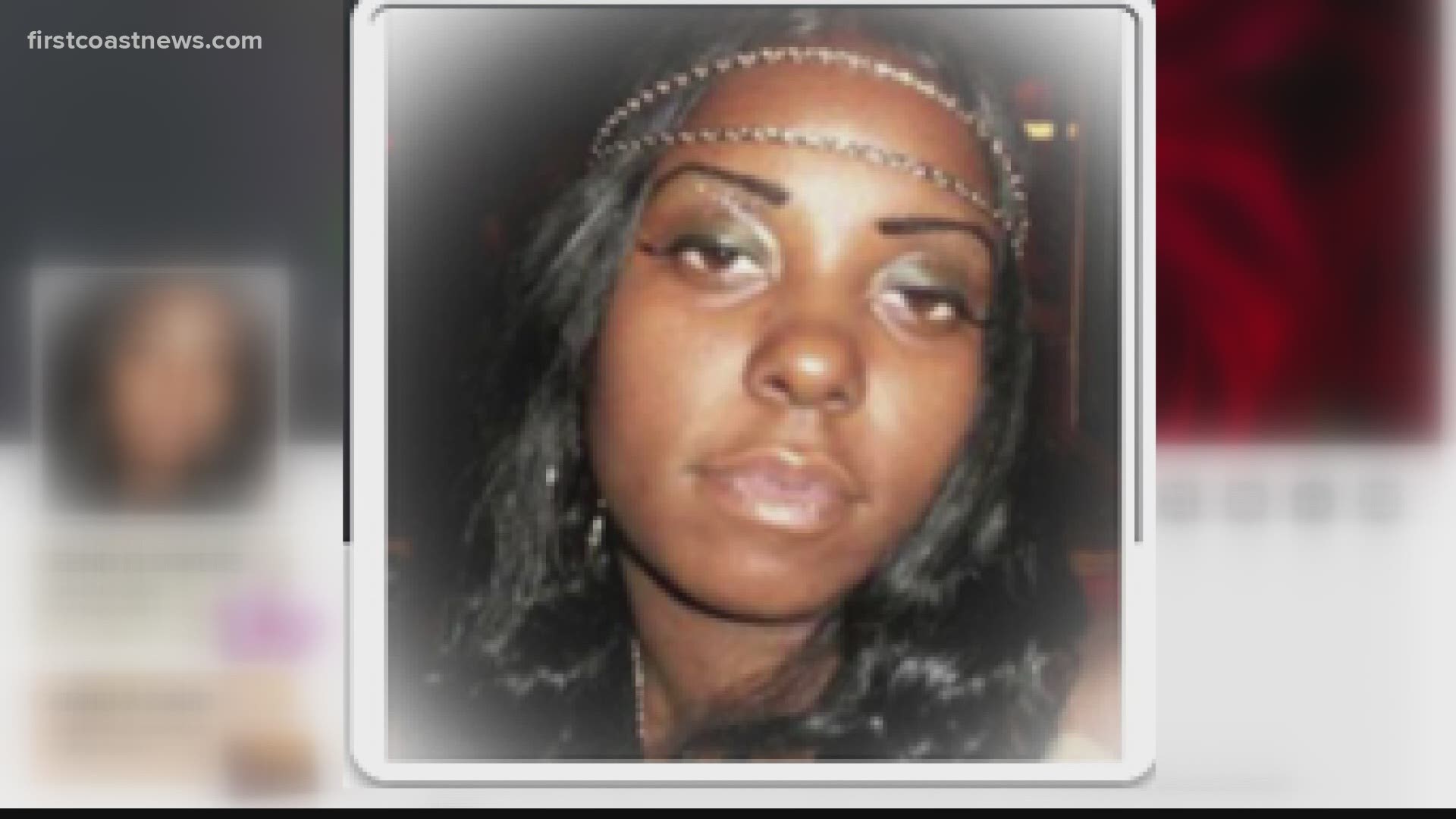 JACKSONVILLE, Fla — Dwan James died days before her 37th birthday. It is an immense loss to husband Richard and their two children.

"She passed in her sleep of natural causes," Richard James said.

Due to COVID-19, the funeral service was virtual. Many funeral homes are using technology to minimize community spread from large gatherings.

James said he was pleased with the experience and after the final words were spoken, he felt there was closure.

"Here I left the service thinking everything was ended," James said. "Then we got a call from our pastor saying the video was still showing on Youtube."

The video of the chapel and her body lying in the coffin was still streaming and the microphone was still on, long after the funeral service was over.

Apparently, someone forgot to press the end button on the computer.

"One statement was made that she is really heavy, a gentleman walked up and stood over the top of her and said she is cute and it looks like she could use prayer," James said.

He said in those few moments his wife's dignity was stolen.

"I am very upset because I was trying to get some closure," he said.

James has retained Attorney John Philips who said what happened is wrong.

"There are protocols on what they are supposed to do and they did not do it," Phillips said.

The attorney calls it "emotional distress and a breach of contract." Phillips said he has put the funeral home on notice.

"The whole purpose is closure and dignity," Phillips said, "that's what they're selling and they did not give that."

On Your Side reached out to the funeral home for comment.

We are not naming the business because there is no formal complaint with the state nor has there been a filed lawsuit.

The funeral home director told On Your Side:

"We have apologized. Our intent then and now is to serve the family with respect, any further comment would have to come from our attorney."

James decided to go public with his experience because he is still grieving the loss of his wife and feels the funeral home should have been more diligent.

"I don't want to see this happen to anyone else," he said.

We reached out to the Florida Funeral, Cemetery and Consumer Services.

"Florida laws provide that the remains must at all times be treated with dignity and respect. Our office would appreciate the opportunity to look into this situation further.

Please have the family file a formal complaint. The complaint form is found on our website, towards the bottom of the page at: https://www.myfloridacfo.com/Division/FuneralCemetery/Consumers/default.htm"

Attorney Phillips said his client will file a formal complaint.