“Why did I let myself forget that I live in America as a Black person?" 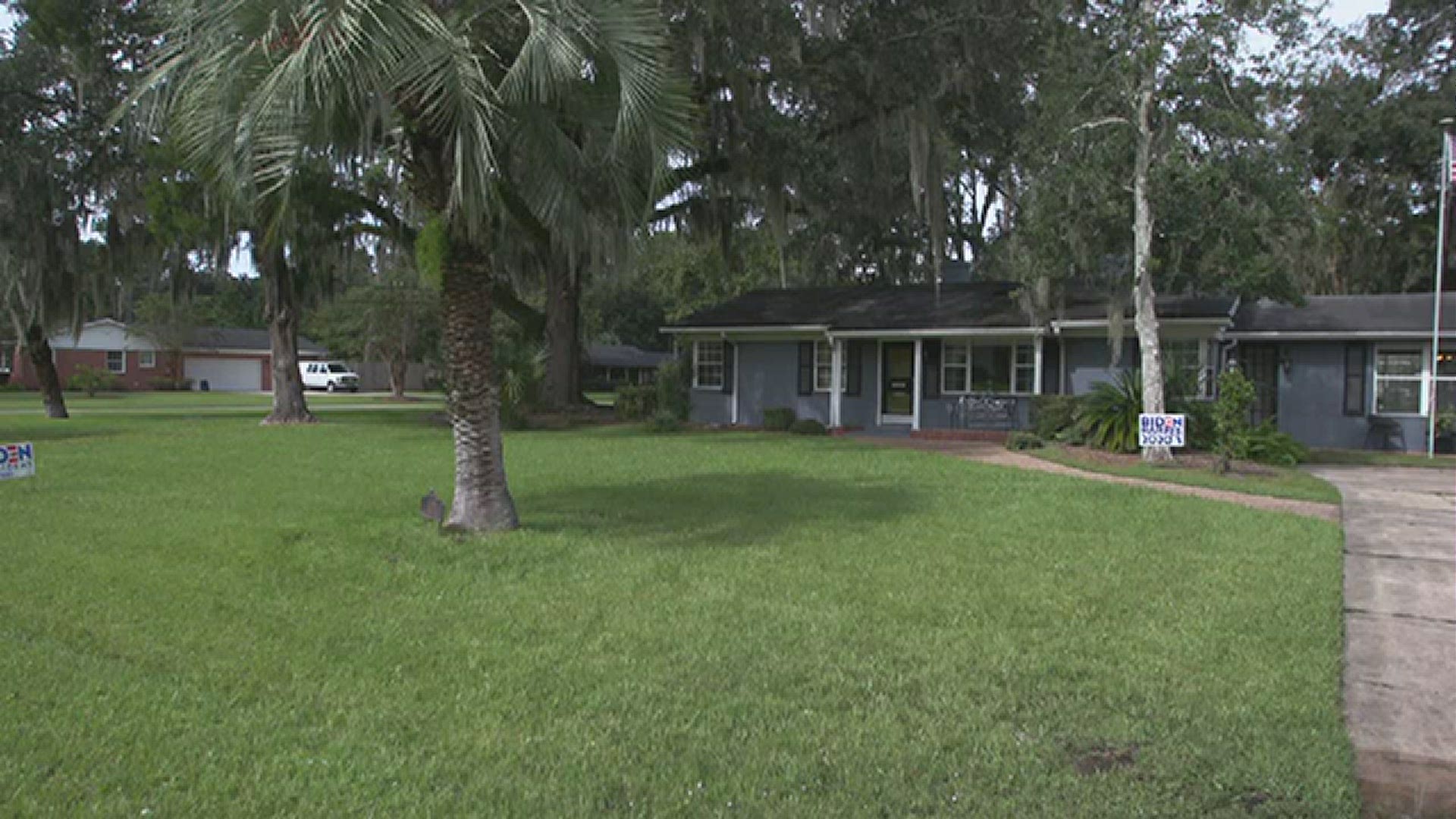 Watch the full story on "Nightline" tonight at 12 a.m. ET on ABC

Abena Horton and her husband, Alex Horton, recently did what many homeowners do every day: They requested an appraisal to refinance their Jacksonville, Florida, home.

On the day of the appointment, Abena Horton was there to greet the appraiser who would go over their family’s four-bedroom, four-bathroom ranch style home.

But when the Hortons got the appraisal back, they thought the price was shockingly low.

“It clicked in my mind almost immediately that I understand what the issue was here,” Abena Horton said.

Abena Horton, an attorney, is Black. Her husband, an artist, is white. Like most married couples, their home is filled with photos of them together, their 6-year-old son and family members from both sides. Their bookshelves include books by Black authors and African American anthologies.

She said her first reaction to the appraisal was “a big eye roll.”

“This person is being so petty and hateful, and he's wasting my time,” she said. “Why did I let myself forget that I live in America as a Black person and that I need to take some extra steps to get a fair result.”

Abena Horton decided to conduct her own experiment. She requested a second appraisal, but this time she had her husband greet the appraiser alone, while she and their young son were out of the house. Prior to the appointment, she removed all photos and books showing he had a Black family.

Doing this, hiding this part of their family, was “crushing” for her spirit, Abena Horton said. She felt “ashamed of the fact that my son will see that this is something that I did.”

“I’m ashamed to say that I really wanted to refinance and pay off my house sooner and have full equity in my home, and so I was willing to put up with that indignity to do it because I knew it was going to be effective,” she said. “So it was a combination of pragmatism and deep and profound sadness.”

The second time around, with only her white husband at home, the second appraisal came back showing the value of their home had gone up more than $100,000.

At first, Abena Horton said she felt relieved to have the new number, for financial reasons. But then, “I think it was about 15 seconds later when the tears came," she said.

“Because we realize just how much more removing that variable increased the value of our home… To know just how much, me personally, I was devaluing the home just by sitting in it. Just by living my life. Just by paying my mortgage. Just by raising my son there. How much [the first appraiser] felt that that devalued my house, devalued the neighborhood,” she added.

She shared her experience on Facebook, and her post quickly went viral, with multiple people commenting that they had tried similar experiments with similar results.

CLICK HERE to read this complete report from ABC News

Credit: First Coast News
Abena and Alex Horton were shocked to learn their home was valued far below their neighbors. After removing 'blackness' the appraisal jumped 40 %.

RELATED: Commentary: The price of discrimination in real estate industry