The total cost of the development would be in the range of a $450 million, according to presentations given to City Council. 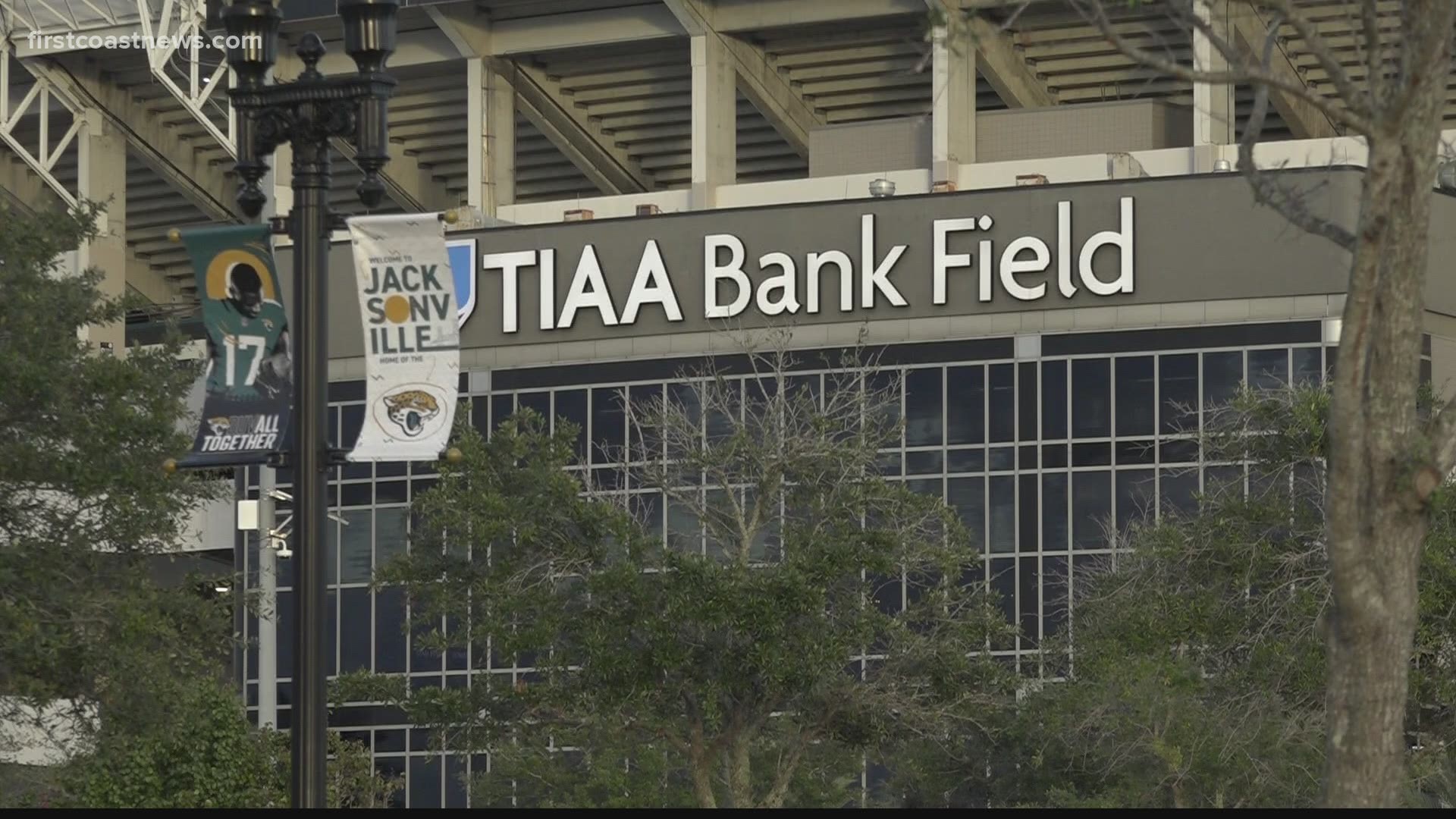 JACKSONVILLE, Fla. — Jaguars owner Shad Khan and City Hall took a step closer on Thursday to striking an agreement on the Lot J development after a super-majority of the City Council defeated several changes to the proposed deal that were designed to make the deal more favorable to taxpayers but were strongly opposed by Khan's development team.

The council struck down an attempt to allow the city to claw back up to $152 million in the event that the Jaguars were to leave Jacksonville, as well as an attempt to remove a $65.5 million interest-free loan the city will provide the developers.

Representatives for Khan told the council that they wouldn't agree to a deal that contained either provision.

Although the council spent most of the day debating and changing to the proposed deal with Khan and The Cordish Companies, the substantive terms of the deal remain unchanged from the agreement that Khan and Mayor Lenny Curry unveiled in October.

The council could vote to approve the deal at its meeting Tuesday, and there appears to be at least 13 council members, which is the minimum two-thirds majority the bill needs to pass, who support it in its current form.

The proposed deal would commit the city to up to $233 million in taxpayer investments and incentives for construction of a Live! entertainment district along with two mid-rise apartment buildings, a boutique hotel and parking facilities on city-owned land near TIAA Bank Field.

The total cost of the development would be in the range of a $450 million, according to presentations given to City Council.

While City Council rejected attempts to reduce the city's level of spending on the project — a move that Jaguars representative said would be a deal-killer — a proposed amendment by Councilman Ron Salem got backing from the team in the event Khan moved the team before 2034 and sold his portion of the Lot J development.

In the scenario, the city would get 100 percent of the net proceeds from a sale by Khan of his ownership stake in the Lot J development.

In addition, the city would have the ability to force Khan to sell his interest in Lot J within two years of moving the team out of Jacksonville, in which case the city would get the proceeds from the sale.

The amount of the proceeds would be based on the sale. Salem used a hypothetical scenario in which the sale of Khan's portion of the Lot J development went at a price of $250 million.

Salem used the 2034 date because that is four years past the current lease term that ends in 2030.

The Jaguars have said they want to extend the lease but the depends on coming up with determining what the "stadium of the future" will look like and what that would cost to the team and the city for those renovations and upgrades.