Tommy Hazouri was admitted to the Mayo Clinic and had surgery on July 25. 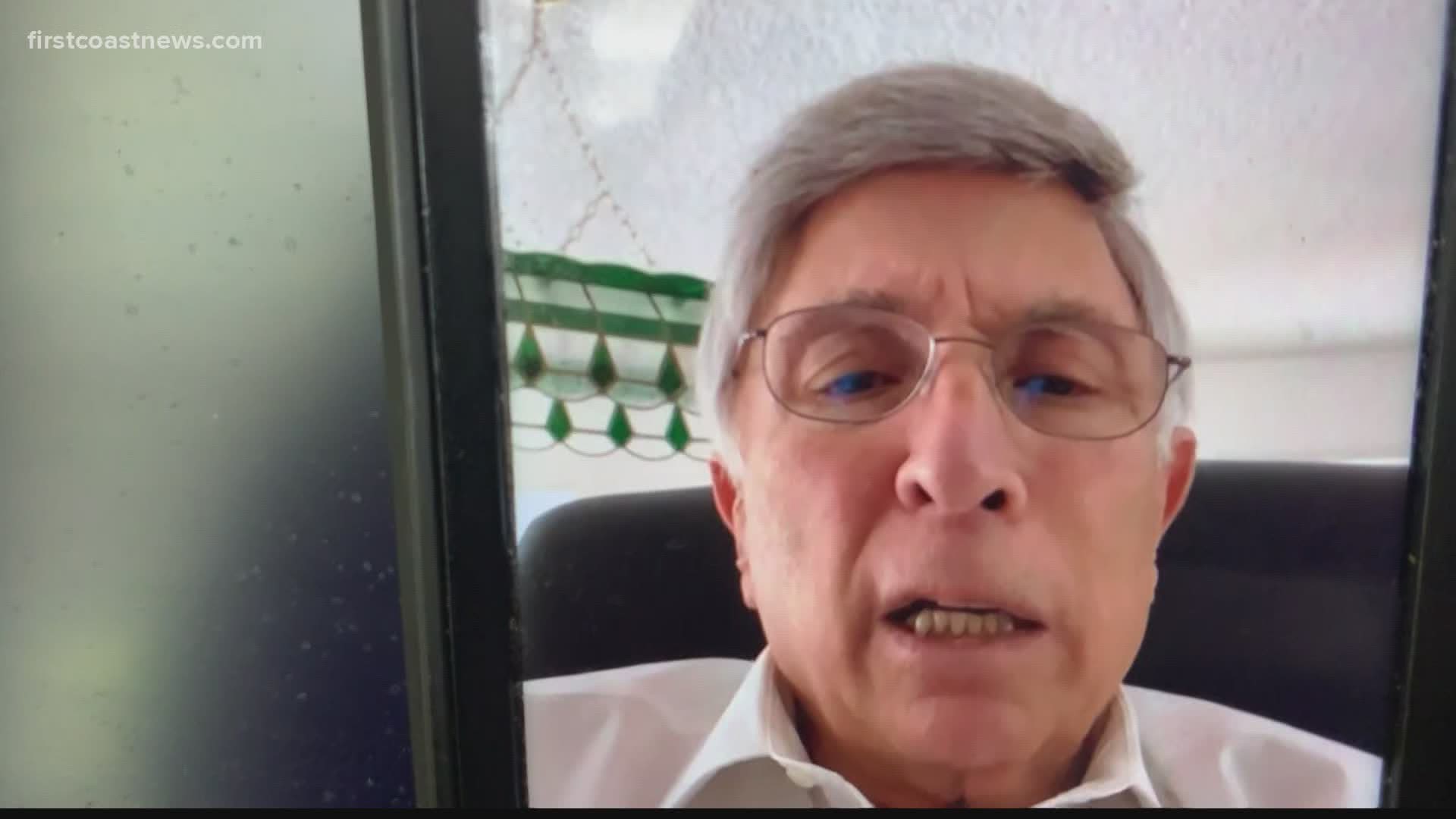 Hazouri was admitted to the Mayo Clinic and had surgery on July 25.

While Hazouri was out recovering, City Council Vice President Sam Newby assumed the role of president. Hazouri is expected to return to his role, but a date hasn't been announced.

"While the healing process will be long and arduous, City Council President Tommy Hazouri, says Zoom will soon be his friend," according to a statement from his office. "He wants to humbly thank everyone for their prayers!"