Council Member Garrett Dennis held the first of four public forums since the filing of Bill 2019-0330 back in May. 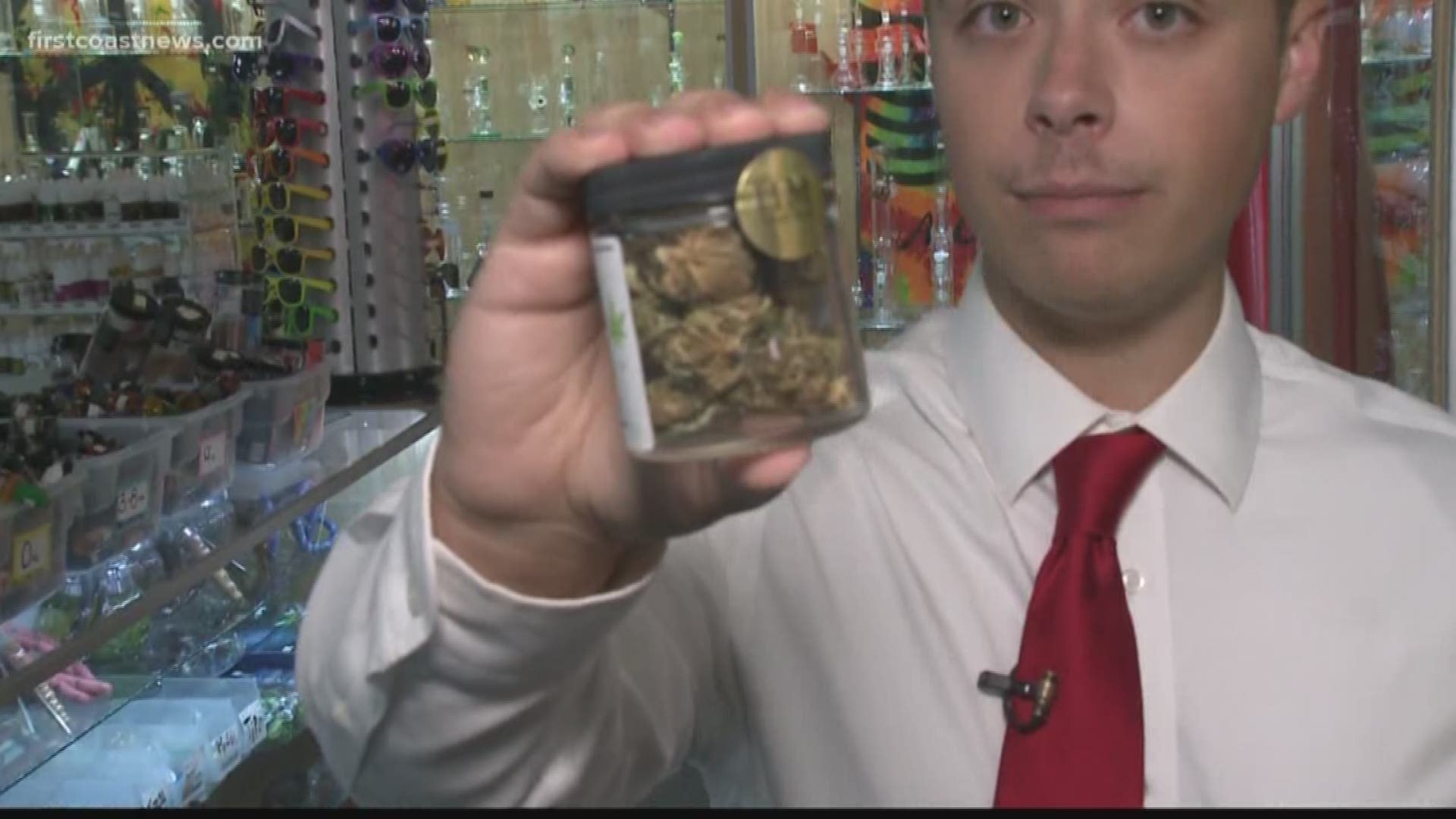 JACKSONVILLE, Fla. — As Jacksonville residents filed into a room at the South Mandarin Library Saturday morning, Jacksonville City Council Member Garrett Dennis was preparing for the first of four meetings to drum up public support for marijuana decriminalization.

On Your Side first told you about the filing of Bill 2019-0330 back in May. The bill would give officers with the Jacksonville Sheriff's Office an option: giving a civil infraction for the possession of marijuana (20 grams or less) or marijuana drug paraphernalia by a person who is at least 18 years old, instead of arresting the person.

"This bill is a step in the right direction to move Jacksonville forward," Dennis said. "In order to produce the best bill possible, it's important to hear from the community and my colleagues about the decriminalization of marijuana."

During the meeting, Dennis told the public that the purpose of the bill is to free up law enforcement and save taxpayer money. It costs $864 just to process one person into jail and $22,000 to house an inmate per year, Dennis said. He also said the taxpayers are responsible for paying these costs.

"This is an opportunity to put those officers back on the street and reduce the amount of money we're spending just to process these infractions," Dennis said.

While at least two attendees spoke against the decriminalization push, the rest of the around two dozen people present were in support of the bill.

"It destroys people's lives in the sense that when they look for work they have to answer a questionnaire if they've been arrested and if it's for marijuana it could cause them not having an opportunity for employment," Jacksonville resident Ramiro Palma told On Your Side.

If a person is issued a civil infraction under the proposed bill, they could pay either 100 dollars or do 10 hours of community service.

Both Jacksonville Mayor Lenny Curry and Jacksonville Sheriff Mike Williams have voiced opposition to the bill.

Sheriff Williams has said JSO will follow state law, and that "no additional local legislation is necessary."

"Legalizing drugs and allowing law enforcement to ignore state and federal law seems contradictory to ensuring our city is safer," Mayor Curry said in May.

The law would still allow the law enforcement officer to use discretion in deciding whether the action would be considered a civil or criminal infraction. The change would also not apply to juveniles.

The next meetings are scheduled for: