A Jacksonville businessman with years of experience in the foodservice industry has an idea to keep Publix in the Urban Core neighborhood. 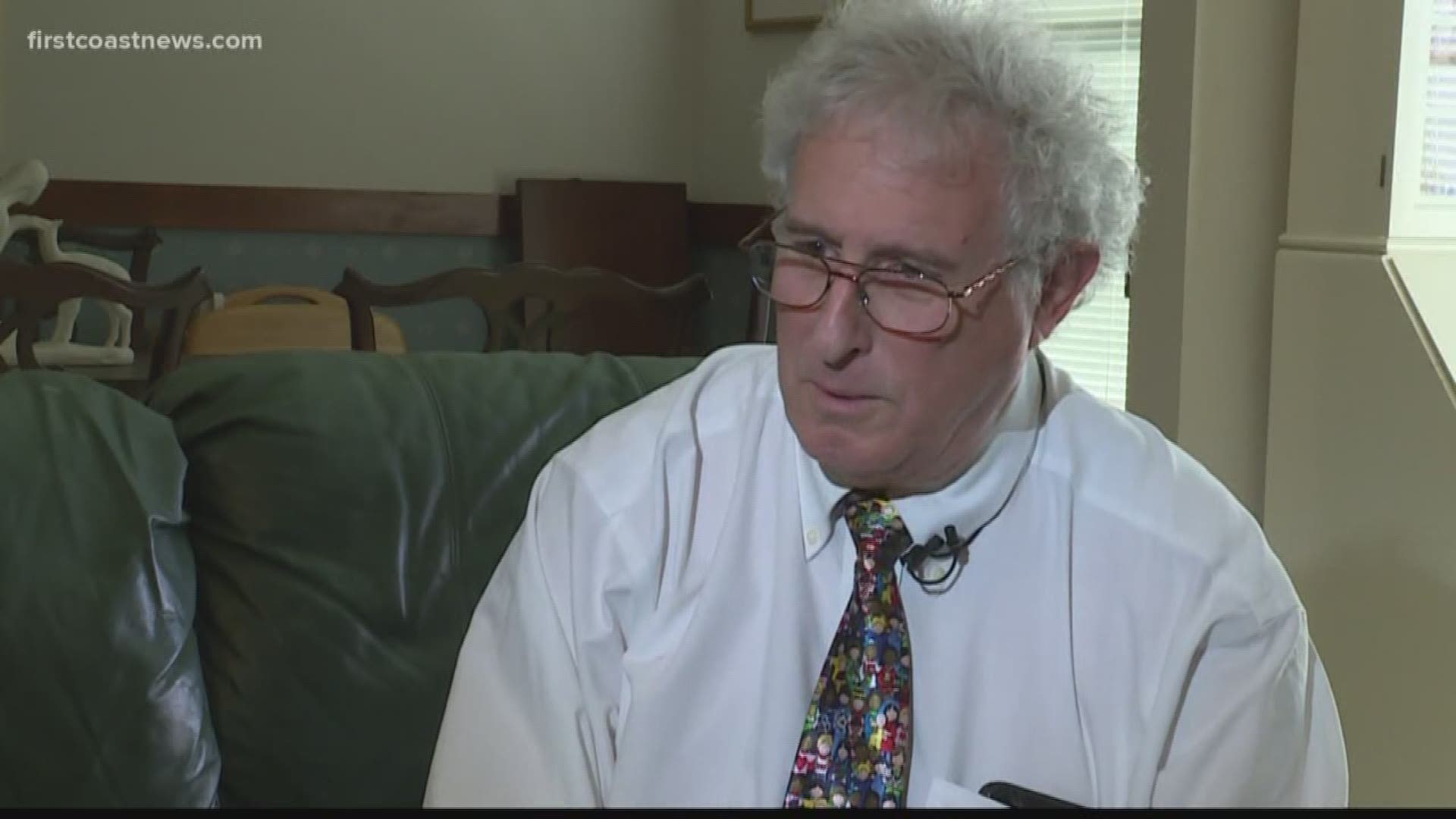 JACKSONVILLE, Fla — For four decades, Jacksonville businessman Barry Schuster has made transformations in the foodservice industry.

President of the Center for Food Service Research, Schuster has turned his attention to the issue facing the Publix in the Gateway Shopping Center in Jacksonville's Urban Core neighborhood.

"We have to transform the Publix at Gateway," Schuster said.

The company announced it is closing the store in December, after decades in the Urban Core community.

Schuster said the store is too large for the community it serves.

His solution is to shrink the size of the store to 8,000 square feet and reduce the inventory. He calls his idea the "I-Mart Concept."

"That's correct and this is a concept they would like," he said.

Schuster submitted his concept via emails to the parties involved, but there is one small hurdle -- the concept has not been used anywhere else.

So what would make it work?

He has seen the transformation reach children in underserved neighborhoods. He is convinced the I-Mart Concept can work.

"I'm not in the grocery business," Schuster said," but I am in the concept business of changing that to save jobs extend the value of the purchasing power of these people and stop food deserts."

The district councilman received Schuster's emails about the I-Mart Concept, but he is now in negotiations with Winn Dixie's parent company to replace the Publix come January.