According to the city, most of the Jacksonville Beach late-night establishments already have a permit to stay open late and changes made will impact new businesses. 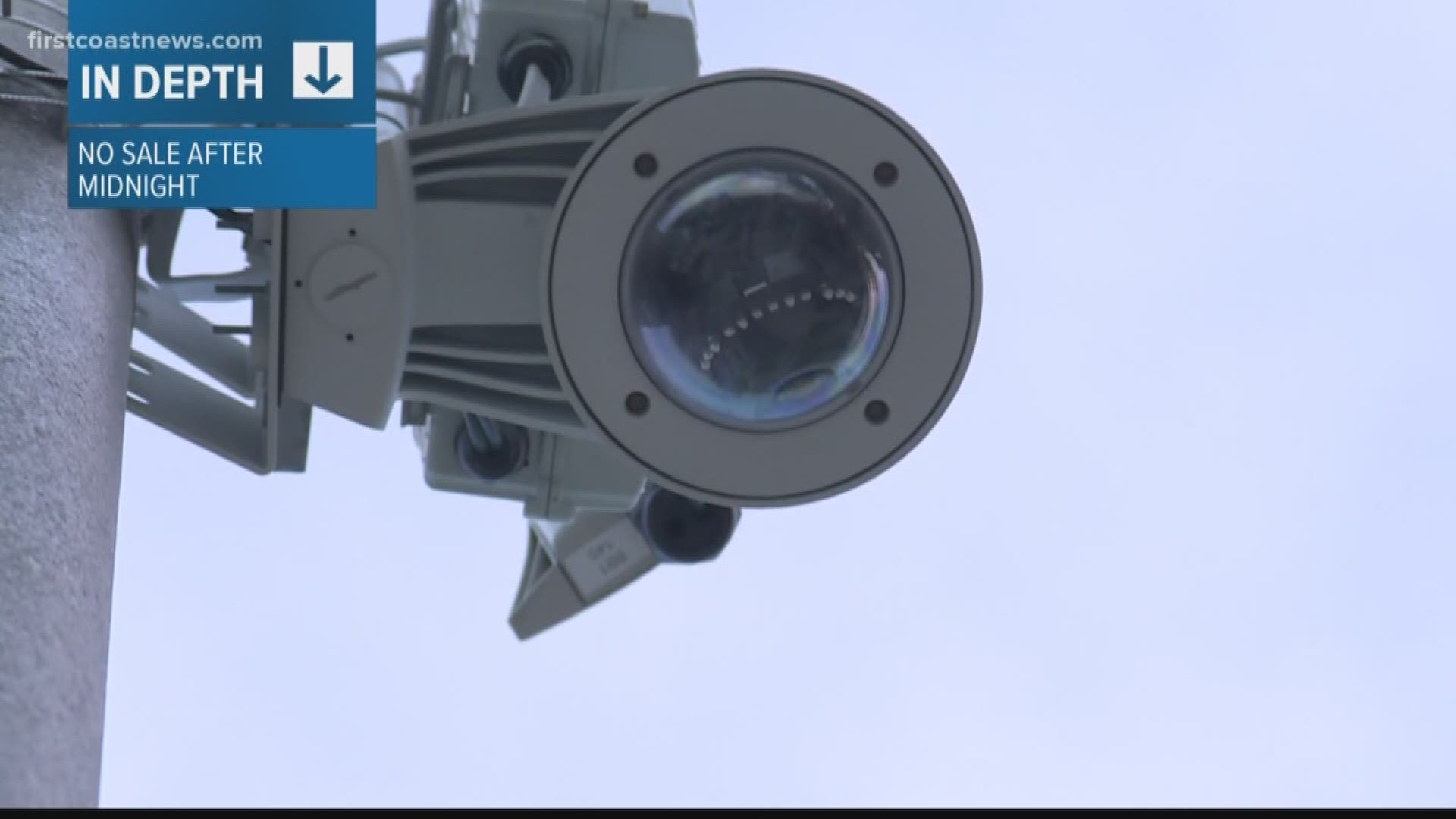 *A previous version of this story suggested that all businesses would have to apply for a permit to serve alcohol after midnight. The story has been corrected.

On Monday, the City of Jacksonville Beach voted in favor of making stricter permit guidelines for businesses open late including implementing a safety plan that would ideally lead to fewer police call-outs.

This includes businesses applying for or transferring the late-night permit, which is called the 'Extended Hours of Operations Permit."

According to the city, most of the Jacksonville Beach late-night establishments already have the permit, but changes made will impact new businesses or ones that change ownership.

"In order to protect public health and safety of the residents of the City of Jacksonville Beach, the City finds it is in the best interest of the public health, safety and welfare to encourage responsible alcohol beverage establishments..," reads the ordinance.

New businesses or those that change ownership must apply for the permit, implement a security and emergency action plan, and pay an annual fee to be able to sell alcoholic beverages until 2 a.m.

In addition, the city says the permits are subject to suspension if the following activities are taking place in, or near the establishment.

The ordinance comes after the city says there has been "several incidents of disorderly and violent encounters" at establishments which has led to an increased cost of law enforcement.

Businesses found to be in violation will receive several warnings but will be fined $500 on the third violation.

They could also have their extended hours permits revoked or suspended.

The ordinance goes into effect 90 days from the date of adoption, which would be Feb. 2, 2020.