If you're in need of an emergency, you call 911. In Jacksonville Beach, operators have been busy answering thousands of calls. 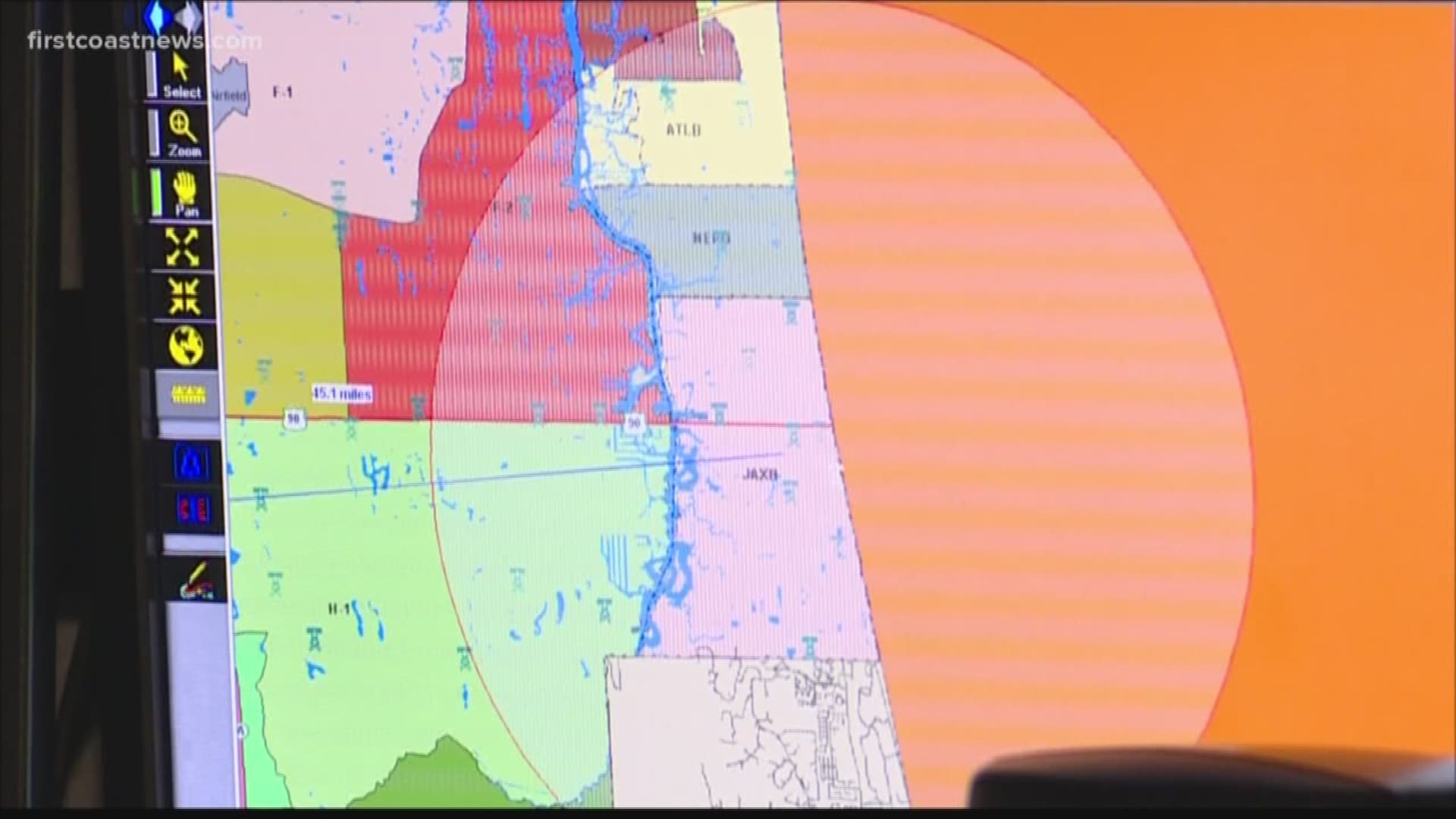 In Jacksonville Beach, operators have been busy answering thousands of calls.

While we may be just over a week into 2020, budget talks have already begun for police departments.

The numbers are not surprising to the Jacksonville Beach police department.

Tator says the department’s calls have slightly increased in the last few years. Staff is currently reviewing what the calls were for but adds there’s no threat to the public.

“There’s nothing alarming at this time as far as violent crimes," she said.

An increase in calls does beg the question, can the department’s 67 sworn officers handle the increased workload and would it affect response times to those calls.

“As far as the call center is concerned and officers, the chief feels very confident at this point that we’re able to handle everything, but again in March they’re going to take a more detailed look at that," Tator said.

While the department and Chief Gene Paul Smith debate whether more officers will hit the streets in 2020, Tator said regardless of the calls, people will be there to pick them up and officers to respond.

The Jacksonville Beach Police also added there’s a variety of factors to consider for the increase in calls.

Those reasons include an increased activity on the weekend, more people are moving to the beach and Jacksonville Beache's recent merger with Jacksonville Fire and Rescue.

Jacksonville Beach started receiving EMT calls in November that used to be picked up by their Fire Department.