At this time, it is unclear what the intention of the review is, and no one has been indicted, the newspaper according to the Atlanta Journal-Constitution. 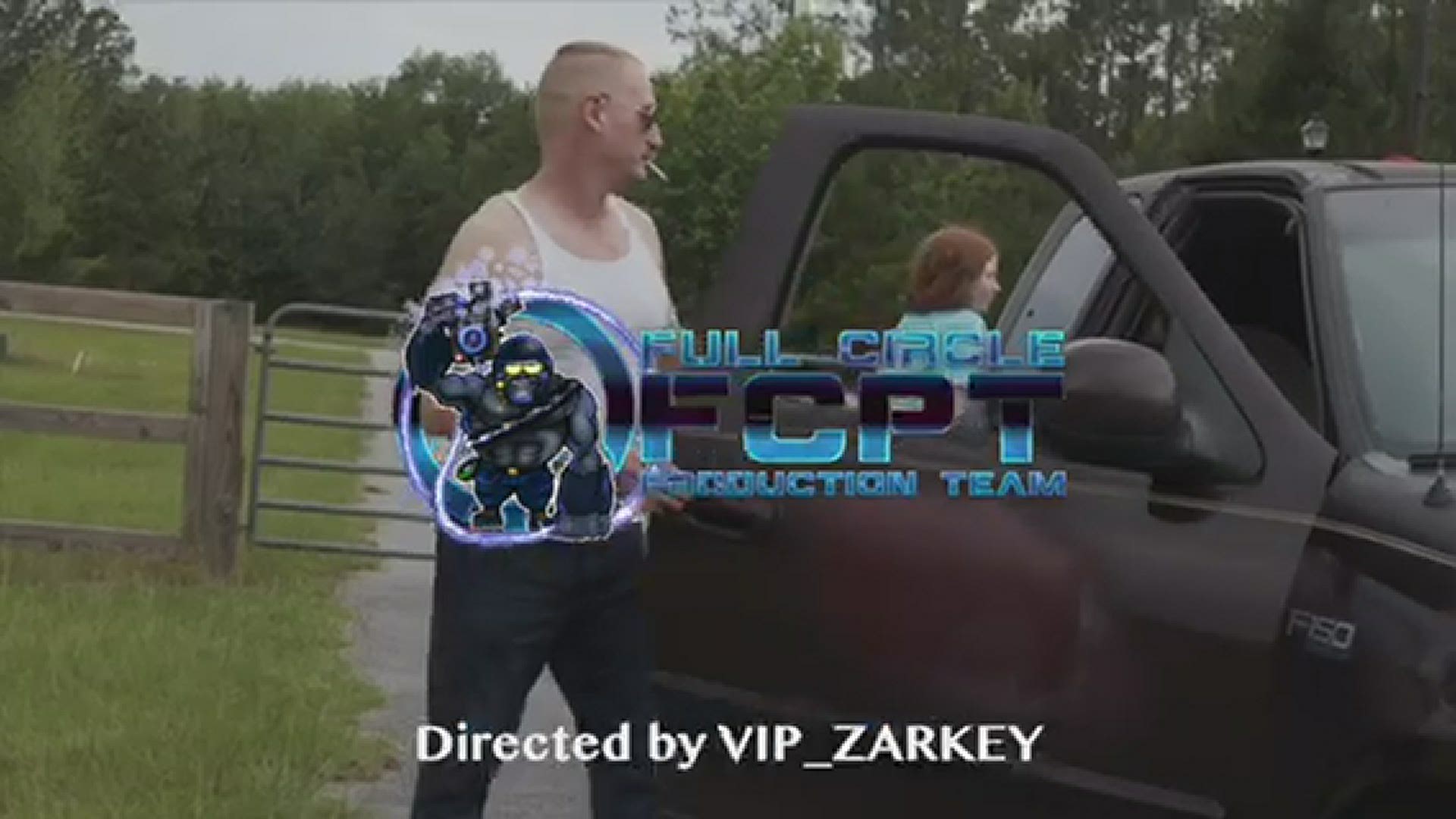 BRUNSWICK, Ga. — Editor's Note: The video above is from a previous story calling for Jackie Johnson's resignation dated June 22, 2021.

Former Georgia prosecutor Jackie Johnson, who was ousted by voters due to her handling of the Ahmad Arbery shooting, is the focus of a grand jury review, according to the Atlanta Journal-Constitution.

At this time, it is unclear what the intention of the review is, and no one has been indicted, the newspaper said. However, however, State Attorney General Chris Carr was critical of the handling of the Arbery case.

Shortly after Arbery was shot and killed while out on a run in Brunswick, Johnson recused herself from the case, saying one of the three men now charged with Arbery death, Greg McMichael, worked with Johnson as an investigation, the newspaper reported. McMichael left her a voice message shortly after the shooting, according to the newspaper.

However, she only recused herself from the case after the police investigation, which brought no charges against anyone involved in the shooting.

It was not until two months after Arbery's shooting in Feb. 2020 that video of the incident surfaced, sparking outrage among millions of people across the country.

RELATED: ‘Why did Ahmaud Arbery run?’ Defense attorneys say his past explains, should be allowed into evidence

One of the effects since the Arbery shooting was the repeal of the state's citizen's arrest law, which the defendants cited as their reasoning for shooting Arbery.

Neither the Georgia Attorney General's Office nor Jackie Johnson would comment on the reported investigation, according to the Atlanta Journal-Constitution.