The Putnam County Sheriff Department confiscated close to 200 animals from an alleged cockfighting ring, but the department can’t say where the animals are. 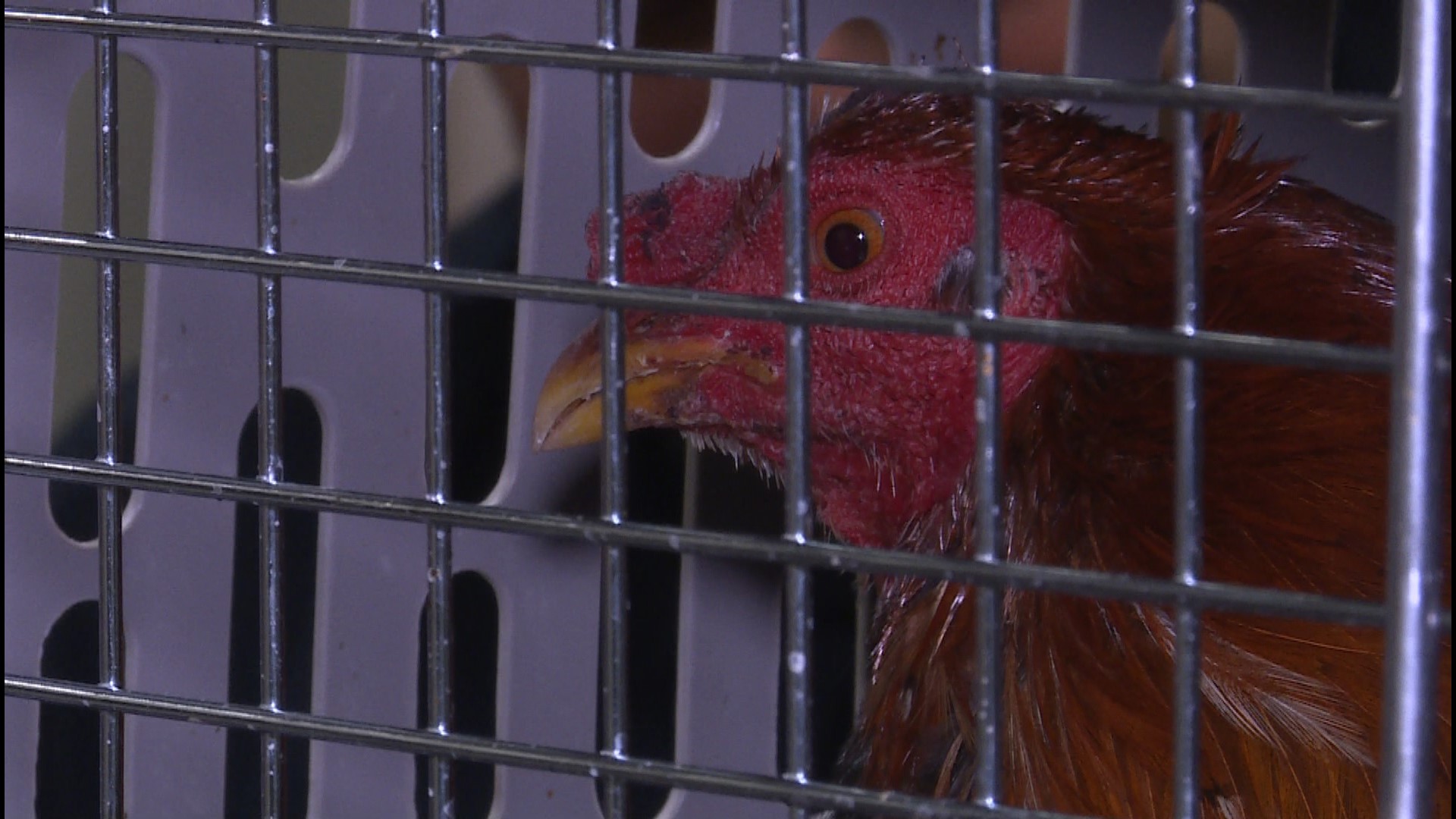 They aren’t lost. They’re just being held in a secret location.

The Putnam County Sheriff Department confiscated close to 200 animals from an alleged cockfighting ring, but the department can’t say where the animals are.

Wells says when it comes to animals trained to fight, the value on the street can be so high, criminals can try to steal them.

“We certainly don't want to run any risk of them ending up back on the street and available to animal fighters to use them,” Wells said.

Investigators confiscated the animals from a home on Lettie Lane on Friday. Oriel Castro Royero, 47, is out on bond charged with three felonies related to the training and possession of animals for the purposes of fighting.

No animal fights happened in Putnam County. but roosters trained at the property may have ended up in fights in other counties and other states, investigators say.

The sheriff’s department has received a number of phone calls from concerned residents asking if they can take one or more of these animals into their homes.

Right now the animals are considered evidence then they have to be assessed by animal behavior experts.

If they determine the animals are safe to be around humans and other animals, the sheriff’s department will work exclusively with animal rescues and not private citizens.