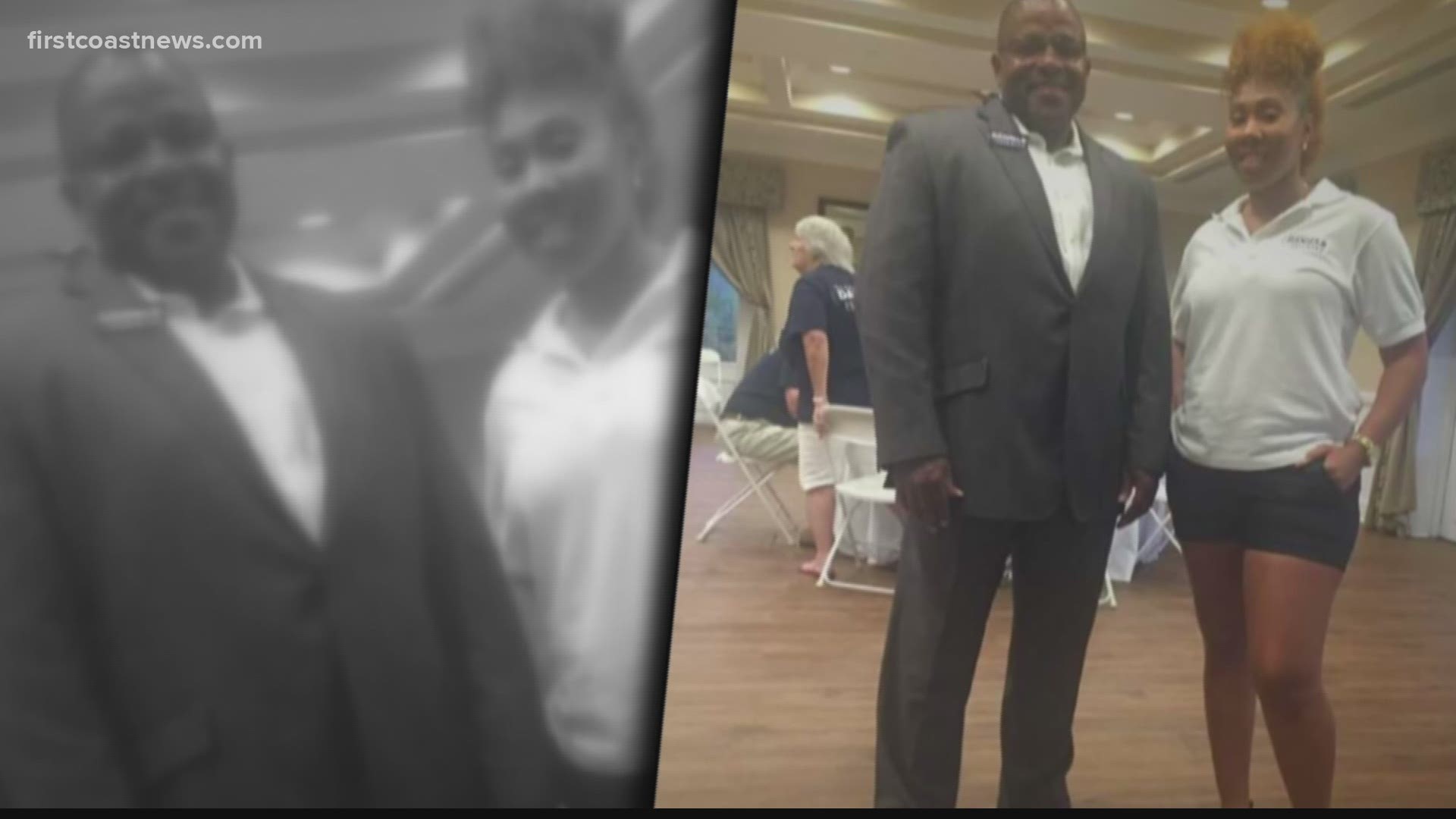 CLAY COUNTY, Fla. — A yearlong investigation of Clay County Sheriff Darryl Daniels may be drawing to a close.

First Coast News has learned from multiple law enforcement sources that the Florida Department of Law Enforcement has completed its initial report into misconduct allegations against Clay's top cop. The report is now in the possession of the 4th District State Attorney’s Office, which must review and make recommendations, an FDLE spokesperson confirmed.

The investigation was sparked in May 2019 after Daniels called 911 on his lover of six years, whom he accused of stalking, and asked his own officers to place her under arrest. Cierra Smith was arrested and detained for 6 hours but not jailed after an assistant state attorney found there was no probable cause to book her.

It later emerged that Daniels began his affair with Smith when he was her direct supervisor at the Duval County Jail.

Because prosecutors must still review the report and decide if charges are warranted, FDLE could not comment on the content of the investigation, saying it is still active.