Inspired to give life: Marathon runner reflects on living donation

“I helped to save someone’s life, I mean what else is there. To know that she’s with her two children and helping to raise them.” 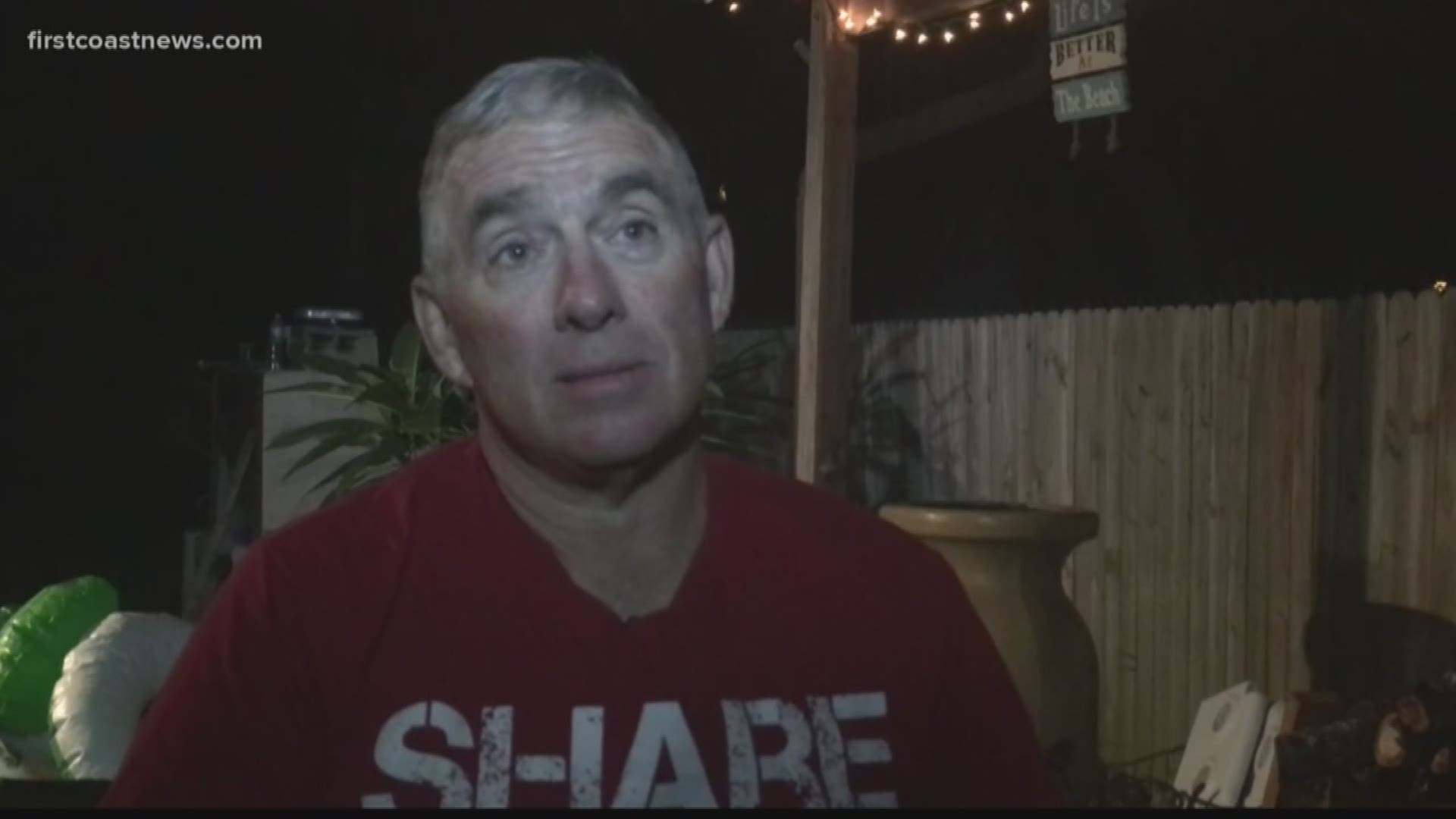 JACKSONVILLE, Fla. — Robert Taylor was walking around the DONNA Expo in 2018 when he came across a Mayo Clinic booth for living organ donations. He signed up.

Months passed before the phone would ring, and an initial match would fail to go through surgery. In August of 2018, Taylor was called again. The hospital sought one of his kidney’s for a woman Robert never met.

His scars are barely visible months later. He explained his health afforded him the opportunity to give and encourages others to think about the same.

“I helped to save someone’s life, I mean what else is there," he said. "To know that she’s with her two children and helping to raise them."

Taylor, 61, was focused on returning to running and exercising after the surgery. His involvement in DONNA 26.2 events goes back several years. Within three months of donating one of his kidneys, he was back training.

Taylor said his family has shown their support and even planned to run with him.

“I didn’t think twice about it, I wanted to do it and if there was anything else I could donate I would," Taylor said. "I want people to live, I want them to enjoy life."