In for a Pennywise, in for a pound

What would it take to turn an ordinary NEWS CENTER worker into a crazed, supernatural clown? 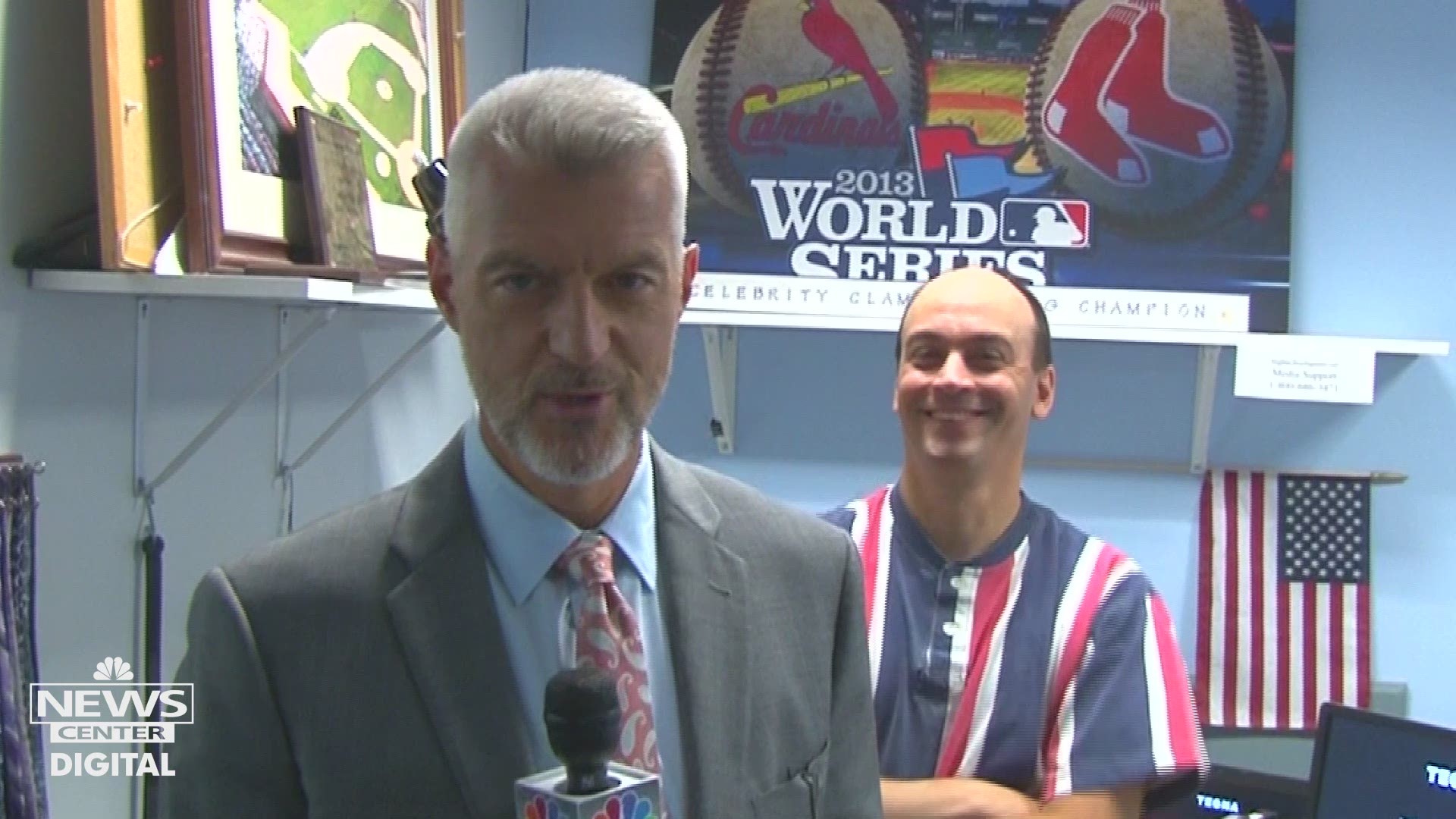 PORTLAND, Maine (NEWS CENTER) -- With the movie "IT" on everyone's mind, the usual office clowning around at NEWS CENTER took a creepy turn.

Several members of our news team were among the millions of people who saw the movie in its record-breaking opening weekend. What would it take, they wondered, to turn an ordinary person into a crazed, supernatural clown?

A LOT of makeup.

With Stephen King's "IT" is on everyone's mind, the usual office clowning around at NEWS CENTER took a creepy turn.https://t.co/nQ657qPRRS pic.twitter.com/1qoezDrUXO

Digital producer Mike Kmack volunteered to undergo the transformation. His co-workers would doubtless agree, no one is less intimidating. So part-time makeup artist, full-time digital producer Beth McEvoy had a tall order to make him look scary.

They expected the process would take 15 to 30 minutes. Instead, it was closer to 60 minutes later when the last glob of facepaint was finally applied.

From shlubby to scary in 60 minutes

Off they went to Lee Nelson for final judgment. He was a huge fan of the book by Stephen King and enjoyed the new movie adaptation. Lee also gave thumbs up to the NEWS CENTER production.

Worrying that Lee was being overly charitable, Mike sought a second opinion from Katie Bavoso. The scream she let out when he jumped from of the shadows was all the proof he needed. Sorry, Katie!