'I want him gone,' Clay County homeowner has a squatter in her house

She thought her rights as the property owner would make it easy to get him out, but she discovered it is not as easy as it seems. 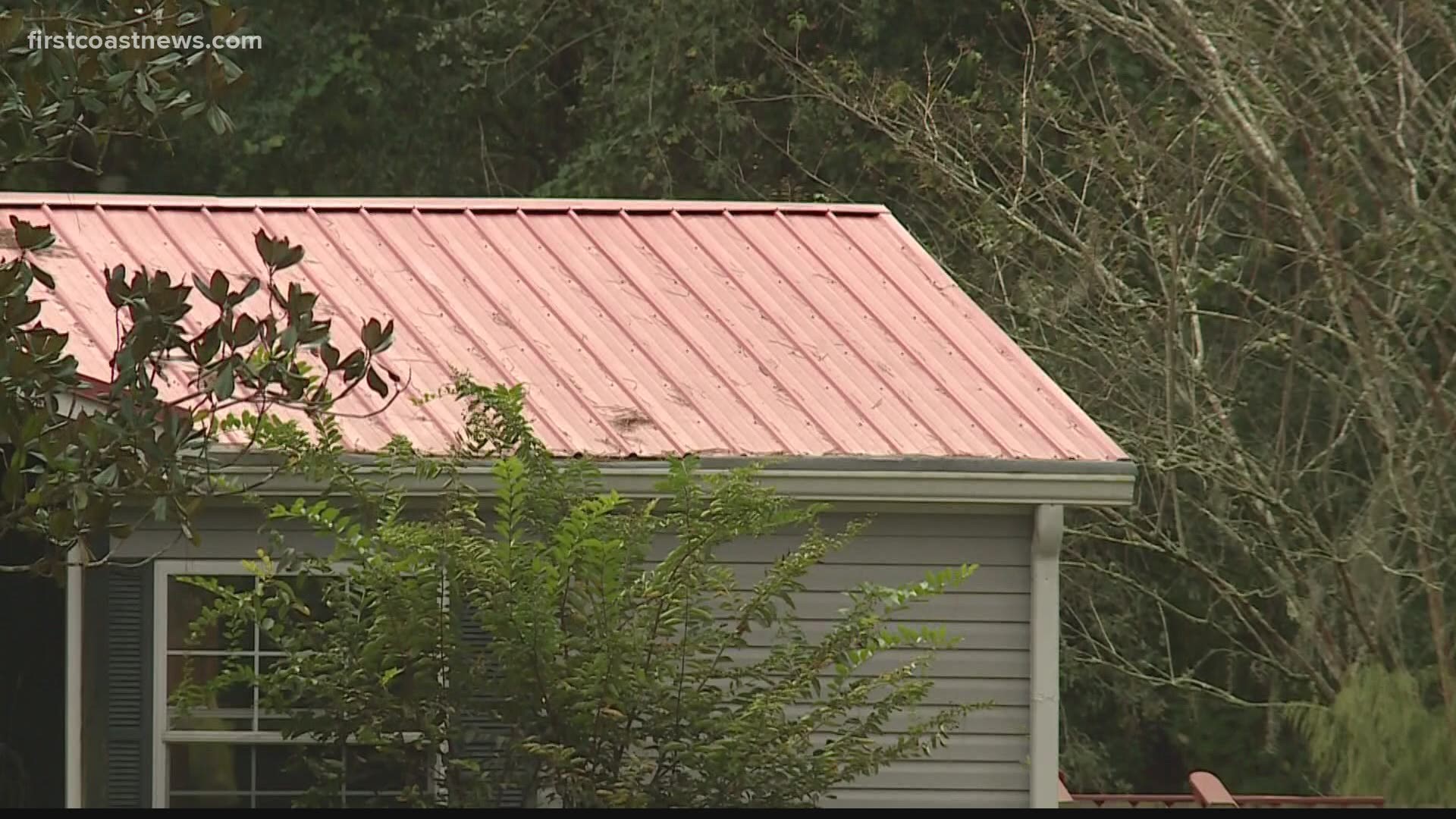 JACKSONVILLE, Fla. — Maurice Cates and Cheryl Cates bought their modest Middleburg home in 2010. The couple is now separated, but Cheryl Cates still lives there and is facing an unusual problem.

"I want him gone," Cates said.

Cheryl Cates said a handyman she hired had told her he was moving into his new place in a couple of weeks. Cheryl Cates said out of her generosity she told him he could stay in her home until his place was ready.

She said two weeks have now turned into six weeks, and the man refuses to leave.

"I've had to put deadbolts on my bedroom door," she said.

She thought her rights as the property owner would make it easy to get him out, but she discovered it is not as easy as it seems.

She called the sheriff's deputies, and they told her it was a civil matter and her unwanted guest has rights. Then she tried filing for a court-ordered eviction, but that did not work.

"I got a notice from the judge saying that was incorrect," Cheryl Cates said.

She believed the states COVID-19 ban on evictions may have played a part, but it did not work because her guest is not a tenant.

On Tuesday, she went back to the Clay County Courthouse for help and was given a notice to quit.

"It is a 15-day notice that I now have to put on his door and on my door," said Cheryl Cates.

Attorney Zachery Roth with the Ansbacher Law Firm said, while that is practical, it is not court-enforceable.

"This kind of case happens more than you think," Roth said.

He said the solution to remove the unwanted guest is called an Unlawful Detainer, not an eviction, nor a writ in ejectment.

"They're not a tenant under Florida Chapter 83, so they are not entitled to the protection under Chapter 83," he said.

"The right to enter that property to perform construction work does not mean that you have the right to legal possession," Roth said.

Unfortunately, filing an unlawful detainer is a slow process and may take up to five weeks, and there is a filing fee.

"I feel like I am like a prisoner in my house because I literally lock myself in my bedroom," Cheryl Cates said.

Roth has agreed to counsel Cheryl Cates to walk her through the process so she can get the unwanted squatter out of her home.

"I thought I was doing the Christian thing," she said. "Never again."