Organizers gathered with Ahmaud Arbery’s family on Aug. 23, six months after the 25-year-old was gunned down in a Brunswick neighborhood. 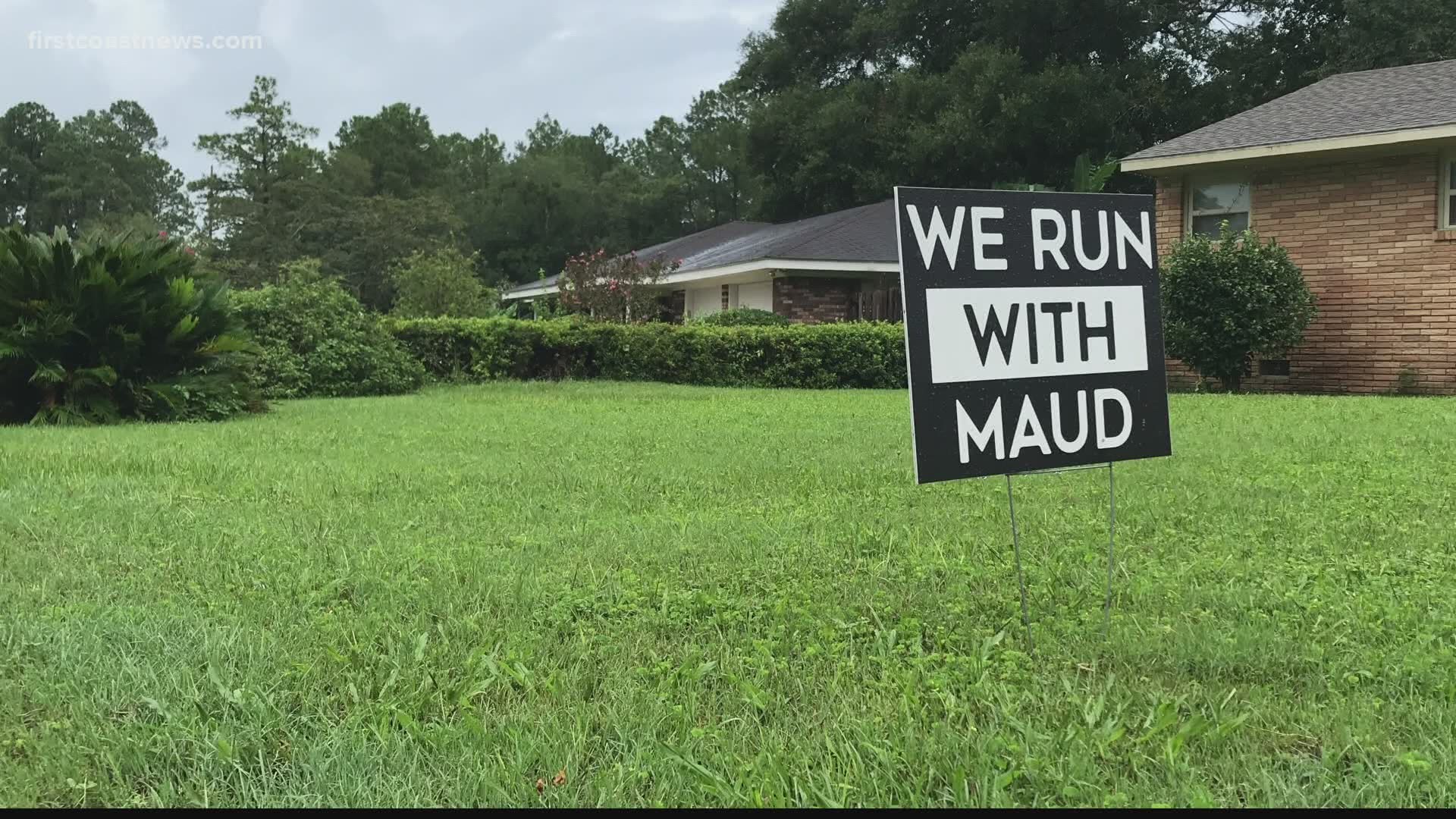 Two men later said they thought Ahmaud Arbery was a burglar. They were armed and chased Arbery for seven minutes before the 25-year-old was shot and killed.

More than two months passed before a video of Arbery’s death surfaced, which ignited protests and put the spotlight on Brunswick. Arrests followed shortly after the video went viral and state investigators took over the case.

Monday, Arbery’s family and the Brunswick community is still fighting for justice.

It’s quiet in the Satilla Shores neighborhood where Arbery was killed. On Sunday, Arbery’s father and other family members participated in a community bike ride at Howard Coffin Park.

“Even though we were wearing masks, you can notice the pain in their eyes,” organizer Anita Collins said.

Collins is part of the Bike Ride Across Georgia group and Geeche Kunda Dream Team chapter in Brunswick. The ride was 2.23 miles and Collins says Arbery’s family was grateful for the community support.

Collins said it was a humbling moment as she has seen community members work to combat systemic racism in South Georgia and beyond.

“Ahmaud Arbery’s murder has served as a catalyst across all races, ages and ethnicities to come together say this is not right,” Collins said.

Ahmaud Arbery went running and went into a home in the Satilla Shores on February 23. The two men who now say they thought he was a burglar chased him for several minutes and later admitted killing him, according to investigators.

Greg McMichael and his son Travis McMichael were arrested – as was William “Roddie” Bryan, who recorded the video.

The three men who investigators say chased Arbery are in jail without bond awaiting trial. Collins says many community demands are met but they will continue asking for justice in Arbery’s death.

“It will not end because how can you bring back the pain they feel? The only way we can do that is be supportive, 6 months 8 months, 12 months, however long it takes to help make changes in our community,” Collins said.