'I feel I'm being stabbed in the back:' Short-term rental owners say St. Augustine's proposed ordinance is unreasonable 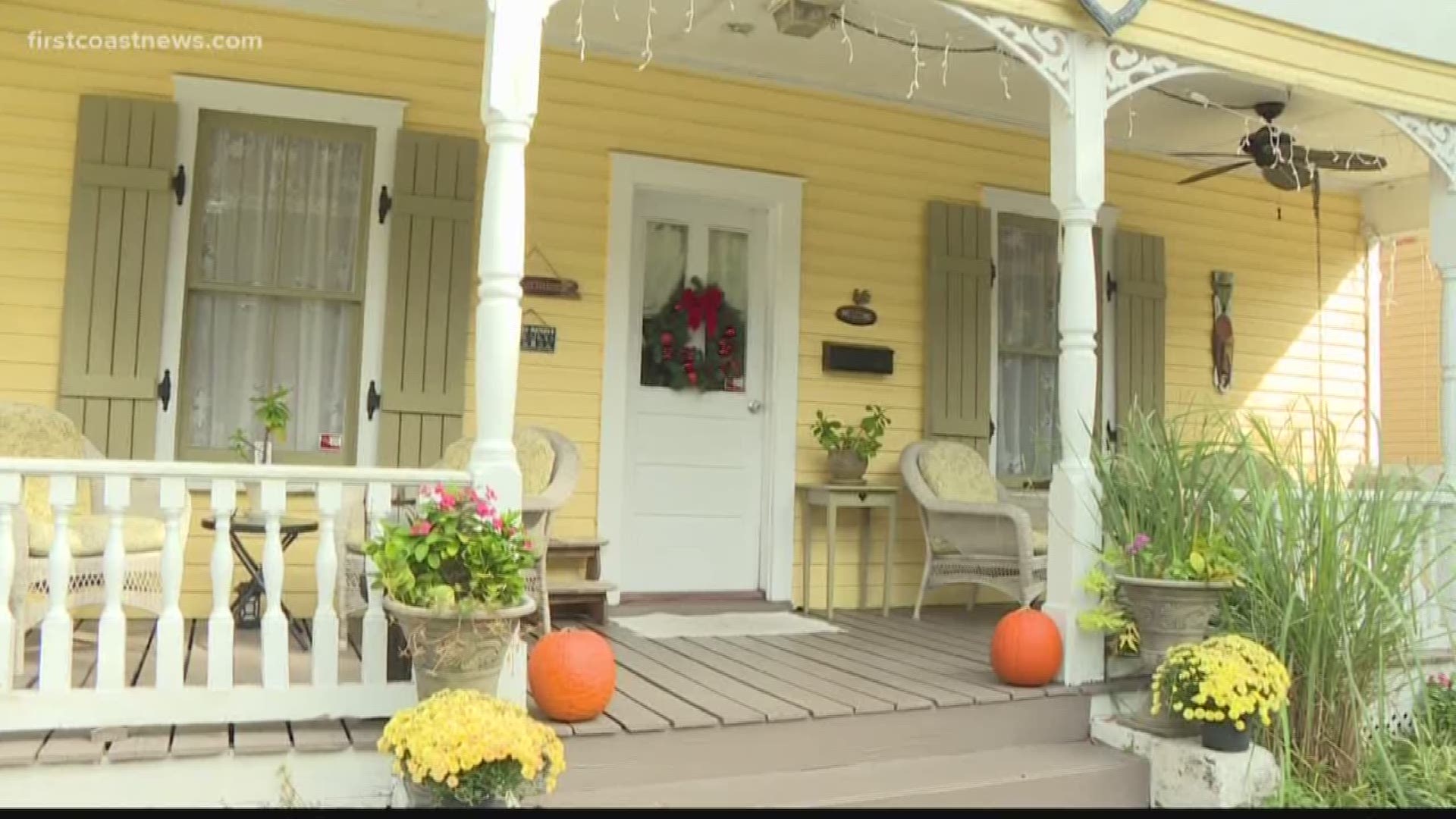 ST. AUGUSTINE, Fla. — The issue of short-term rentals has created a long-term debate in the nation's oldest city.

Monday evening, the St. Augustine City Commission is meeting to consider proposed laws that would regulate vacation rentals such as Airbnb's. One particular part of the proposed laws is really irking short term rental managers and owners.

Ronnie May and his wife turned their 125-year-old house into an Airbnb and it was one of the first in St. Augustine.

"It definitely supplements our income," May said, "and it provides income to maintain this property."

May said when they converted the house to a short-term rental, the city was supportive, but  "now they're moving the goal post. I feel I'm being stabbed in the back now."

He and many short term rental owners say the city's proposed ordinance is unreasonable. It would require short term rentals in certain historic neighborhoods to be booked for a minimum of seven days.

"If they were to enforce the 7-day minimum, most short term rentals would have to close their doors because everyone who comes here stays two or three days," he said.

However, Tom Day said, "I think it's a fair document."

He was on the short-term rental committee which submitted recommendations to the city for its proposed law. He says the committee found a law on the books from the 1970s which says short term rentals -- such as motels - in certain historic neighborhoods cannot be booked for less than seven days.

If short-term rentals such as motels are in neighborhoods, it "creates an unstable environment in that neighborhood because there's churning going on. People are coming and going at all times. You don’t' know who lives next door to you," he said.

Another sticking point with the proposed ordinances is that many short term rental owners, such as May, say they haven't found the law on the books. It is difficult to find online. However, city staff cite the old law regarding 7-day minimum stays in the newly proposed ordinance.

As for May, he said if it's passed and enforced, his business won't survive.

"We'd have to sell the house, probably," he said.

But others who support the ordinance say it helps protect the integrity of neighborhoods.