'I didn’t know where my car was.' Jacksonville woman says her mechanic stripped car parts and stole parts

A battery, crank sensor, and timing belt were all parts of the Kia Sorrento that are either missing or left damaged at Rowe's grocery store on the West side. 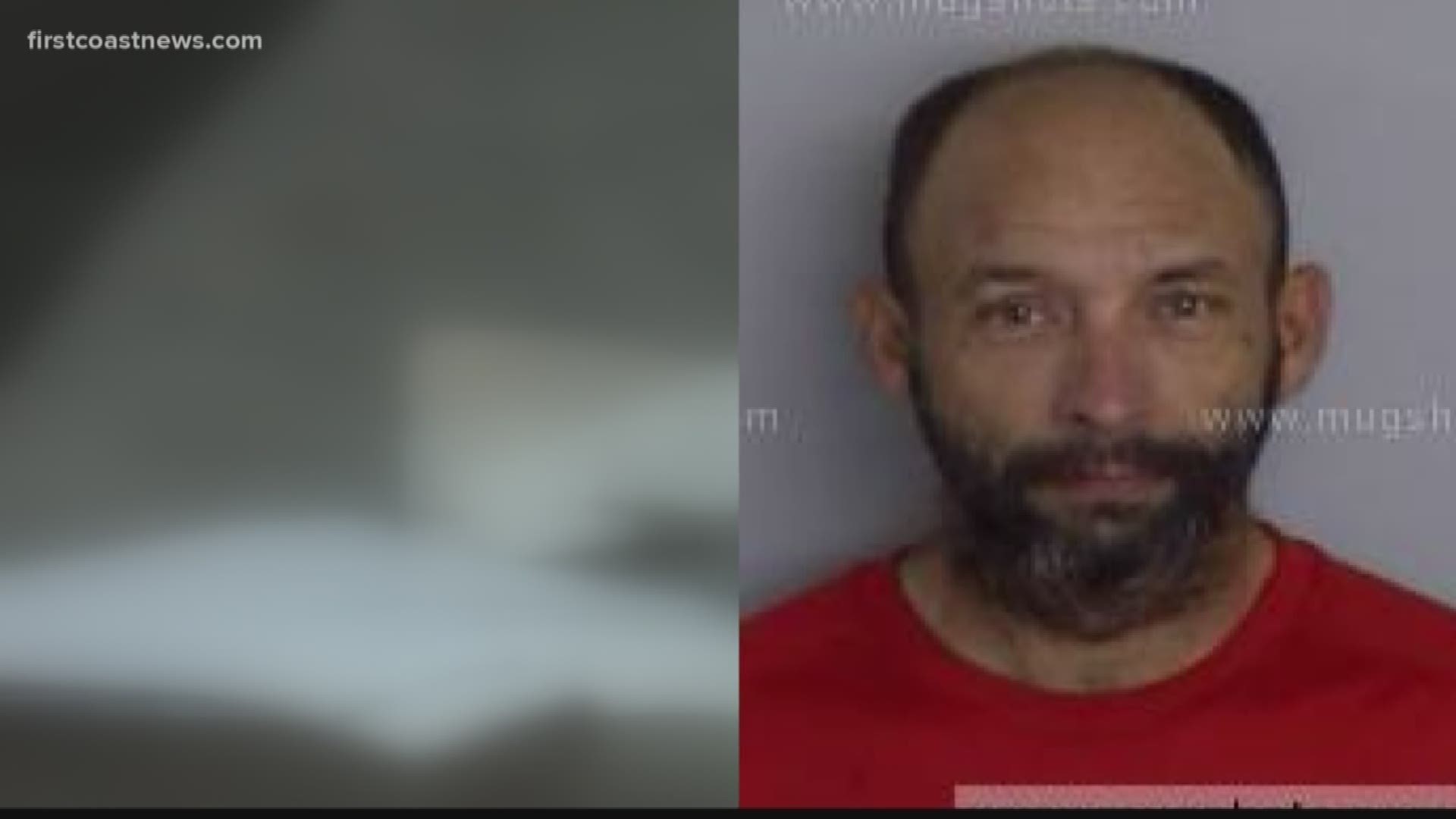 JACKSONVILLE, Fla. — A battery, crank sensor, timing belt were all parts of the Kia Sorrento that are either missing or left damaged at the Rowe's grocery store on the West side. When Melissa Young found her car there, it had a key in the ignition but it wasn't drivable.

Young posted in Facebook Marketplace, “Looking for a mechanic.”

"On February the 26th was the first time I talked to him,” she said. A woman named Christy told her about a man she called Ricky.

“It was Christy that actually sent me a private message on Facebook and said, ‘I have an ASE certified can get your car running. Just tell me where you’re at and I’ll come look at it,’” said Young.

As time went on, Young said the mechanic kept asking for more money.

“Seemed like every time I turned around it was the crank sensor, oh it needs a new motor, it needs a new power steering pump, needs a fuel pump,” Young said.

$1600 later, Young finally called the police because she said the mechanic refused to return the car. “I didn’t know where my car was, didn’t even know his last name,” she said.

Comments on Facebook helped her track down the mystery mechanic. She pointed out the man she met as Richard Londress from a mugshot from 2017.

Londress has a lengthy criminal record.

The spokesperson at the Bradford County Sheriff's Office tells us they've got a warrant out for his arrest for violating probation after he was convicted of grand theft auto.

His criminal record includes felonies in Duval County like an aggravated assault with a deadly weapon, dealing stolen property, and grand theft.

First Coast News tried to track him down, but were unsuccessful. We also spoke with the woman named Christy on Facebook, who denied having any part in the situation.

In case you need some work done on your car, and you're thinking of hiring a mobile mechanic, go through a reputable source like the National Institute for Automotive Service Excellence. Check whether the mechanic has their ASE Certification. You can request that information on their website, ASE.com.