What is the Inter-Tropical Convergence Zone and how does it affect our hurricane season?

The Inter-Tropical Convergence Zone is a global phenomenon and it plays a big role in our Atlantic hurricane season! 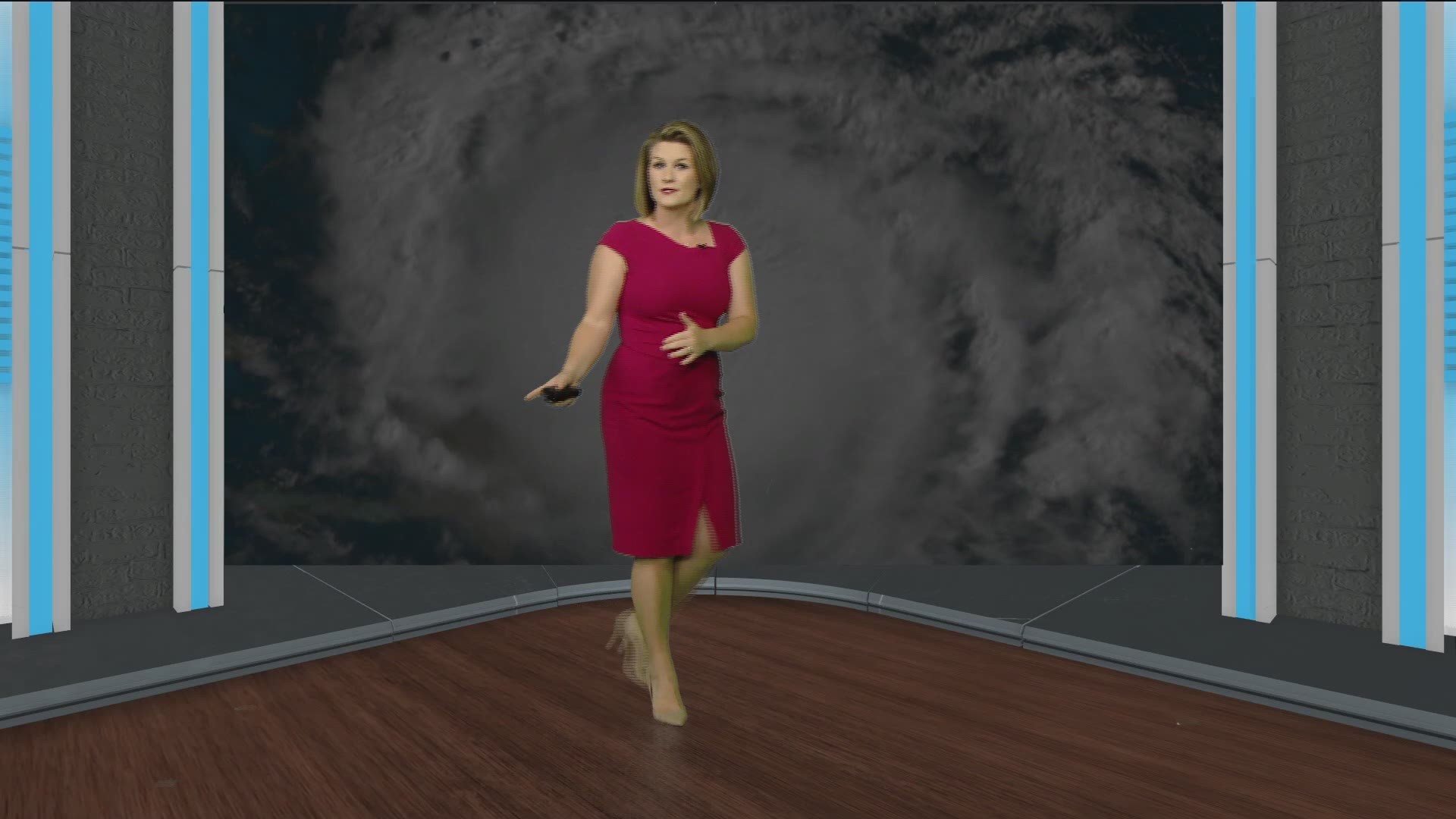 JACKSONVILLE, Fla. — You'll often hear your First Coast News Weather Team mention the "ITCZ" throughout the Atlantic hurricane season. It plays a big role in our tropical weather across the basin and even has seasonal shifts.

ITCZ is short for Inter-Tropical Convergence Zone. It's can be found across the globe appearing as a band of showers and thunderstorms near the equator. It forms from the convergence, or coming together, of the trade winds that collide from the northern and southern hemispheres.

The intense sun and warm water heat the air in the ITCZ region making it humid and buoyant. This air rises and cools, creating clouds and essentially a perpetual series of thunderstorms.

This also has an effect on where we can expect tropical cyclones to originate from month to month. For example, in August our main development region is across the tropical central Atlantic Ocean where the ITCZ is positioned. Waves of showers and thunderstorms move off the western coast of Africa and push into the warm, unsettled ITCZ where areas of low pressure are then able to develop.

However, by October our tropical cyclones across the Atlantic basin are more likely to come out of the deep Caribbean Sea where the ITCZ is a bit more active.