These tiny dust particles push off the African coast and travel thousands of miles over the Atlantic Ocean helping to suppress tropical activity. 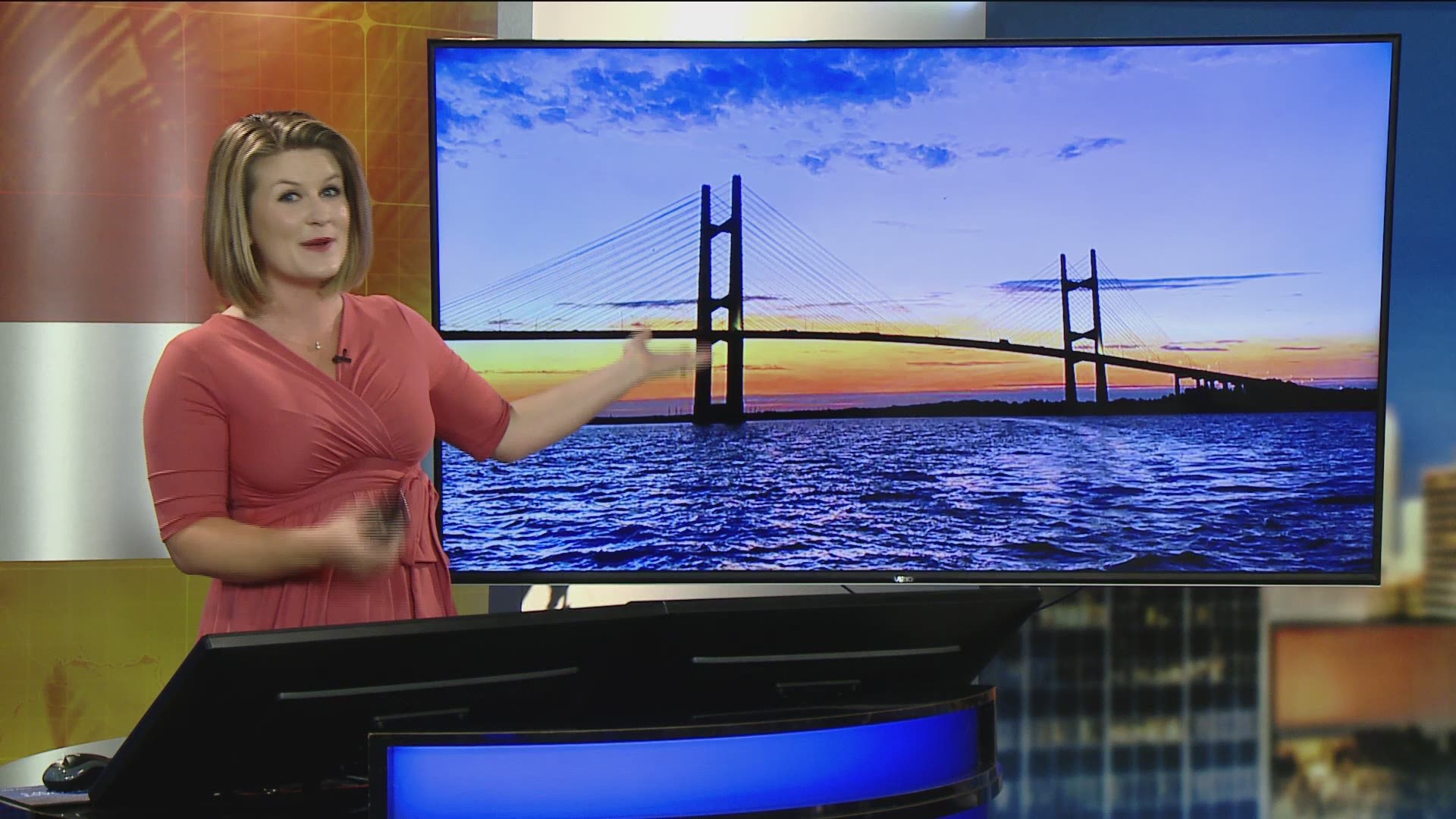 It's an annual phenomenon when winds over Africa pick up millions of tons of dust and blow them across the Atlantic Ocean. That dust not only helps to fertilize the water and soils of the Americas, according to NASA, but there are also a couple of other atmospheric changes.

The Saharan Air Layer is a dry airmass made up of a bunch of tiny particles like sand, dirt, or dust that originates over the Saharan Desert in Africa. From late spring to early fall, these particles get lifted up every three to five days by African waves which push westward into the tropical Atlantic Ocean.

The Saharan Air Layer extends between 5,000 and 20,000 feet up in the atmosphere and is also associated with strong bursts of wind. We can even watch it via satellite images as it makes its journey across the Atlantic.

The Saharan dust has been tracked as far west as the Caribbean Sea, the Gulf of Mexico, or Central America. People have even noticed it across the southern United States from time to time in the summer. It can cover an area as large as our Lower 48.

Now, since one of the key ingredients for tropical cyclones is a deep feed of tropical moisture Saharan dust can often inhibit their development. This air layer is very dry and also increases wind shear ripping storms apart.

The other plus for us? Picturesque sunrises and sunsets.

Our view of the sun already is spectacular in the morning and at nighttime. At these times, the sun is low on the horizon. This means its light has to travel through more of Earth's atmosphere, which gets us those great-looking pictures.

The Saharan Dust adding a bit more color and pop to our already spectacular sunrises and sunsets!

Those tiny particles of dust not only act to block some sunlight, but they also reflect it. That additional bit of scattering will result in more stunning hues of reds, oranges, pinks, yellows -- all of it.

Keep those cameras handy for when we do have Saharan dust in the area and be sure to share your best pictures with us on the First Coast News app!