Saharan dust has arrived over Florida with another batch in the Atlantic; What it means for hurricane season

A plume of Saharan dust is moving over southern and central Florida with another batch in the eastern Atlantic. 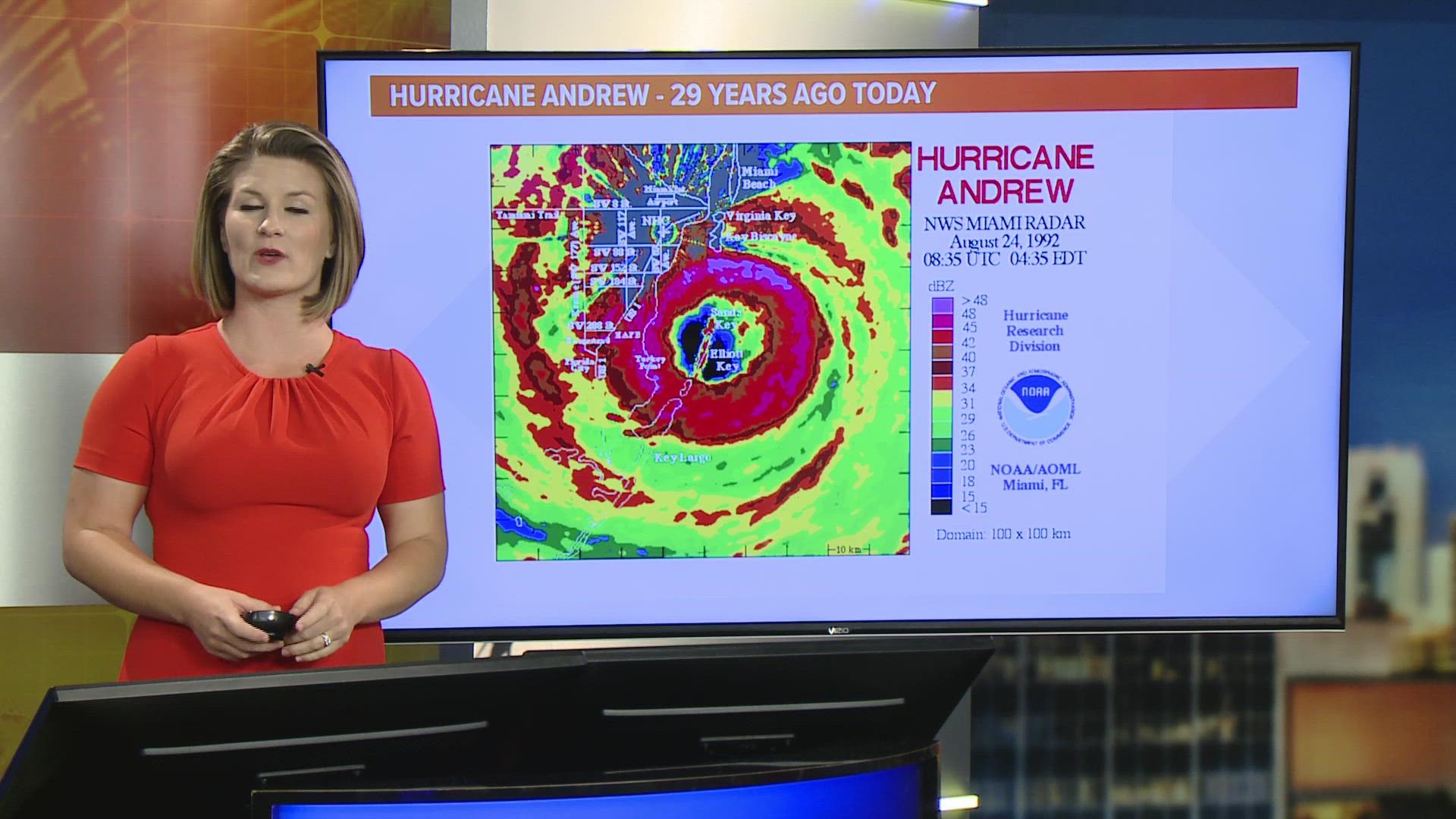 JACKSONVILLE, Fla. — A plume of Saharan dust has traveled thousands of miles across the Atlantic Ocean and has made its way to the Sunshine State.

This dust has spread our way thanks to a strong area of high pressure across the Atlantic and there is another batch currently moving off the west coast of Africa. While this is a positive in the short-term hindering tropical development, the steering current could be an indication of what's the come later on in the season.

This same flow could mean tropical systems would be steered in the same direction as the dust and come uncomfortably close to the U.S. Long-range models indicate a higher-than-normal pressure may build in the northeast U.S. and southern Canada, which could steer storms toward the Florida Peninsula or Southeast U.S.

Saharan dust is an annual phenomenon when winds over Africa pick up millions of tons of dust and blow them across the Atlantic Ocean. It's most prolific from June through August. That dust not only helps to fertilize the water and soils of the Americas, according to NASA, but there are also a couple of other atmospheric changes.

The Saharan Air Layer is a dry airmass made up of a bunch of tiny particles like sand, dirt, or dust that originates over the Saharan Desert in Africa. From late spring to early fall, these particles get lifted up every three to five days by African waves which push westward into the tropical Atlantic Ocean.

The Saharan Air Layer extends between 5,000 and 20,000 feet up in the atmosphere and is also associated with strong bursts of wind. We can even watch it via satellite images as it makes its journey across the Atlantic.

If it's concentrated enough, this dust can cause poor air quality for extremely sensitive groups and enhanced allergy symptoms. On the brighter side, it can also cause more vivid sunrises and sunsets with more particles scattering in the atmosphere.