Several major stores including Walmart, Publix, and Winn Dixie have announced store closings ahead of the impacts of Hurricane Dorian on the First Coast. 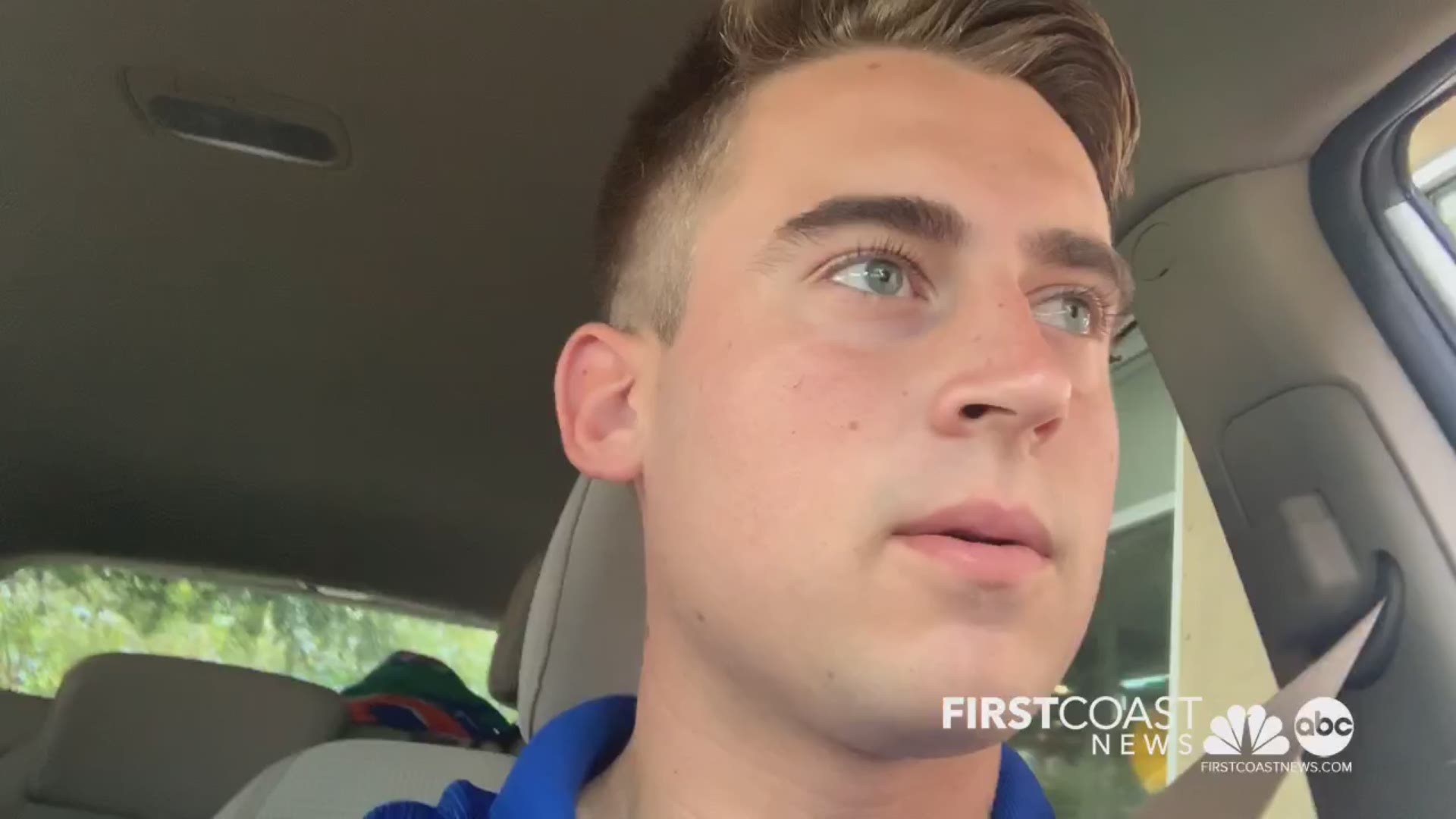 If you need to stock up on last minute supplies ahead of Hurricane Dorian, you will want to check before heading to the store. Several local stores including some Walmart and Publix locations are already closed on the First Coast.

Walmart has closed seven of its local stores already and more are likely to close.  The Walmart stores that are already closed include:

Winn Dixie has closed 46 stores so far, including three on the First Coast.

All local Publix stores are expected to be open on Tuesday however they will be closing early at 6 p.m.  The store at 4255 US 1 South in St Augustine will be closing at Noon.