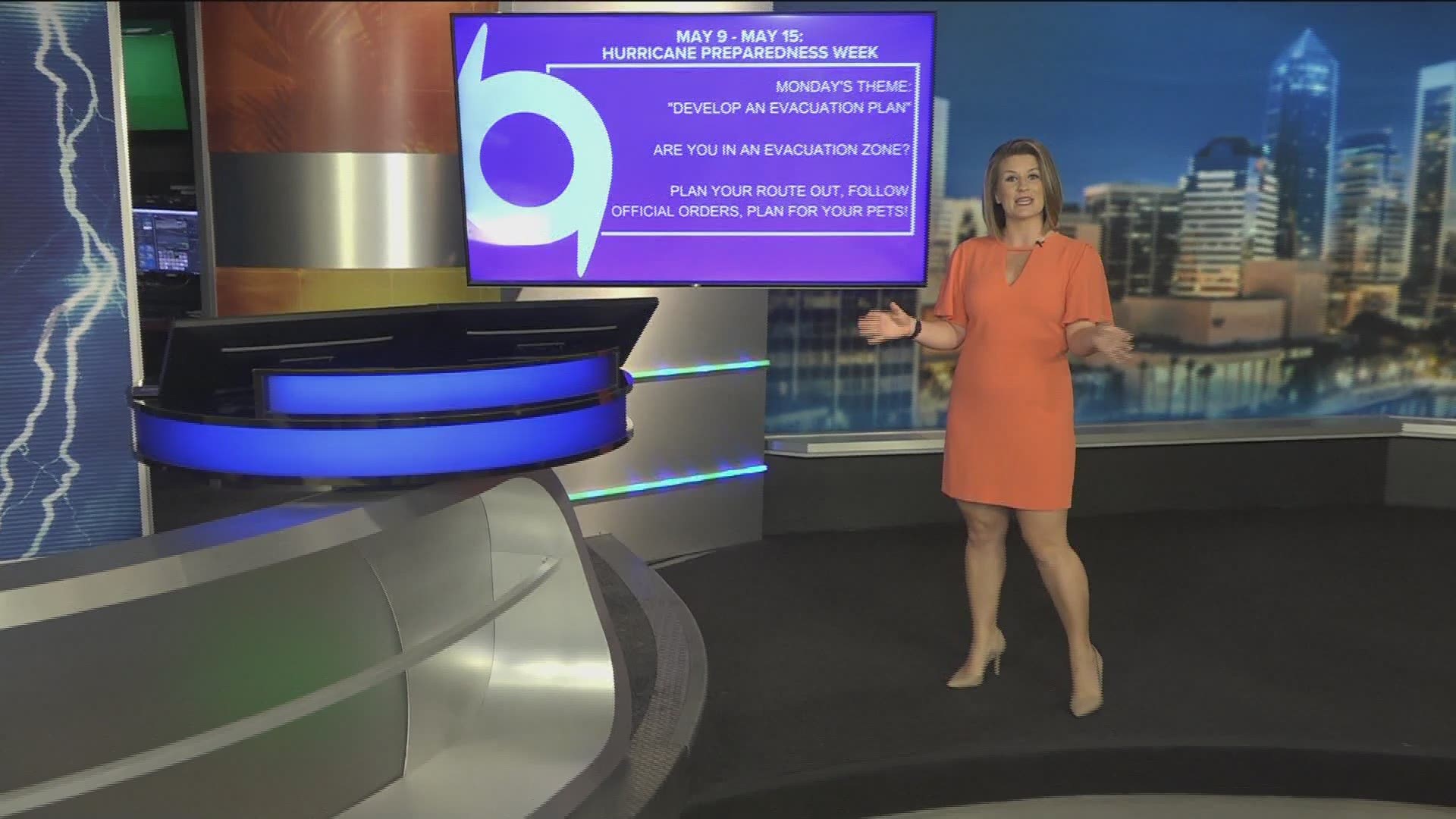 JACKSONVILLE, Fla. — Chief Financial Officer and State Fire Marshal Jimmy Patronis is urging Floridians to prepare now for the possibility of a disaster, rather than waiting until the next hurricane takes aim at Florida.

Patronis was joined by members of the Urban Search & Rescue Florida Task Force 4 Thursday morning at the Orlando Emergency Operations Center to speak about the importance of hurricane preparedness. The team of first responders trains year-round to protect Floridians when a disaster strikes, Patronis said.

"This dedicated team of first responders run towards a storm to save families in the aftermath of a hurricane," he said. "This year looks to be another busy storm season, with a system currently out in the Gulf right now that could organize into a tropical storm tonight or tomorrow as it moves north and brings significant rain, and likely flooding to parts of the Panhandle. It is critical that residents heed all warnings from local authorities and take the proper precautions to stay safe before, during, and after a storm."

Weather experts are forecasting an above-normal 2021 hurricane season, with the possibility of three to five major hurricanes, according to a news release from Patronis' office.

"As we’ve seen in the past, hurricanes can form and strengthen quickly, leaving little time to prepare and evacuate," Patronis said.

There are a total of eight US&R teams statewide that are immediately deployed to help areas affected by natural or man-made disasters, the release says.

For hurricane and disaster-related information and resources before a storm, visit PrepareFL.com.

RELATED: Tropics: Possible depression in the Gulf by today or Friday 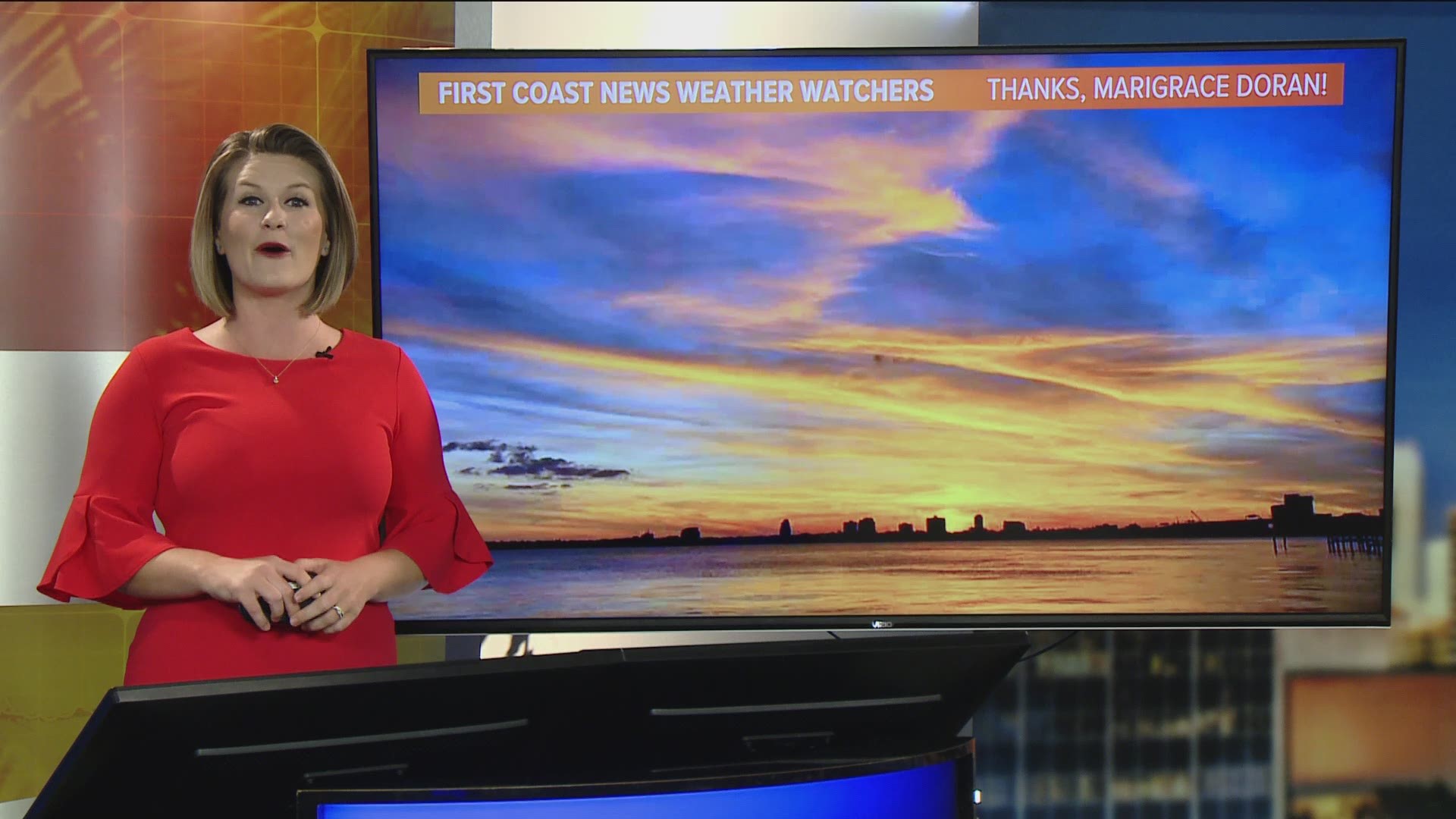