A Jacksonville family with roots in the Bahamas are concerned for the islands. 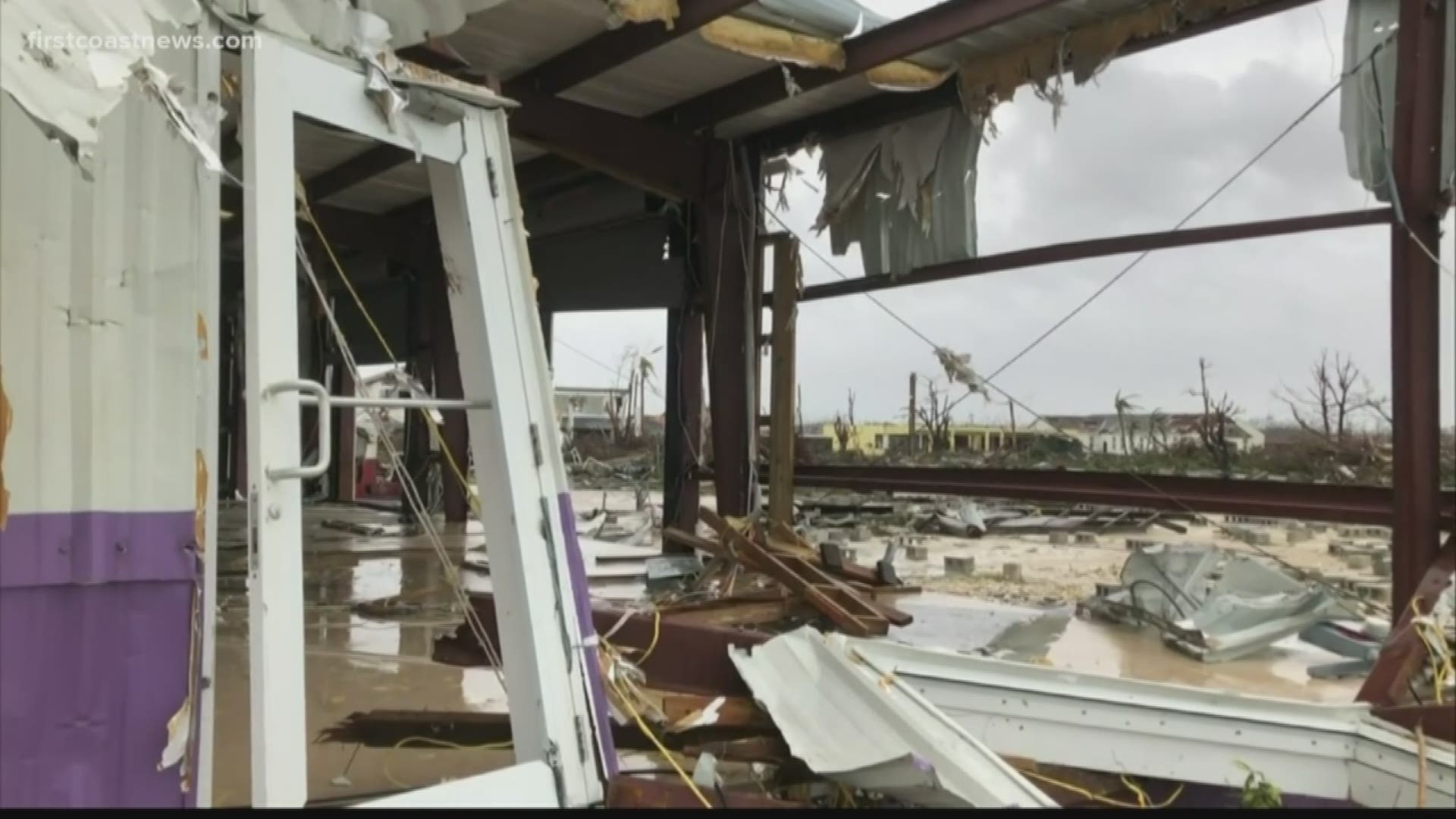 JACKSONVILLE, Fla. — The first images of the hurricane-damaged Bahamas were too much to handle for Norma Sawyer.

"To see that place, I wanted to cry," said Sawyer.

It has been rough for the Sawyer, Tribble and Leonard families to watch

"I said, 'Who can really live through that?" said Debbie Tribble.

Tribble said her cousin and children were trapped in their home in Freeport.

The house was flooded with rushing water; it caused the refrigerator to float like a buoy.

"My cousin sent a video saying that the water was up to her chest," she said.

And to keep her children from drowning, her cousin Amber, placed her children in the upper kitchen cabinet, it was the only high ground.

"In the kitchen cabinets, yes' Tribble said. "She wanted to get them out the water."

They were later rescued by the Coast Guard, but the children's grandmother did not make it.

"She tripped then she fell in the water and the water took her away," Tribble said. "These kids are going to be traumatized."

They have yet to recover her body. Tribble said even in that dark moment she found relief and joy when the family was rescued.

Dorian hammered the Bahamas for about 40 hours; Tribble's cousin during that time would send cellphone videos of the event as it was taking place. In one of the videos, she texted the caption, "I need your prayers, we are stuck."

Tribble said they are a close-knit family and when you are hundreds of miles away the emotions swing from fear to worry.

"I felt helpless," she said.

Now the families of Tribble, Leonard and Sawyer are working to get help to their loved ones in the Bahamas.

"We can pull it together and do it," said Sawyer.

RELATED: How to help those in the Bahamas impacted by Hurricane Dorian