The Trinity Rescue Mission received food donations for the homeless on Thanksgiving. 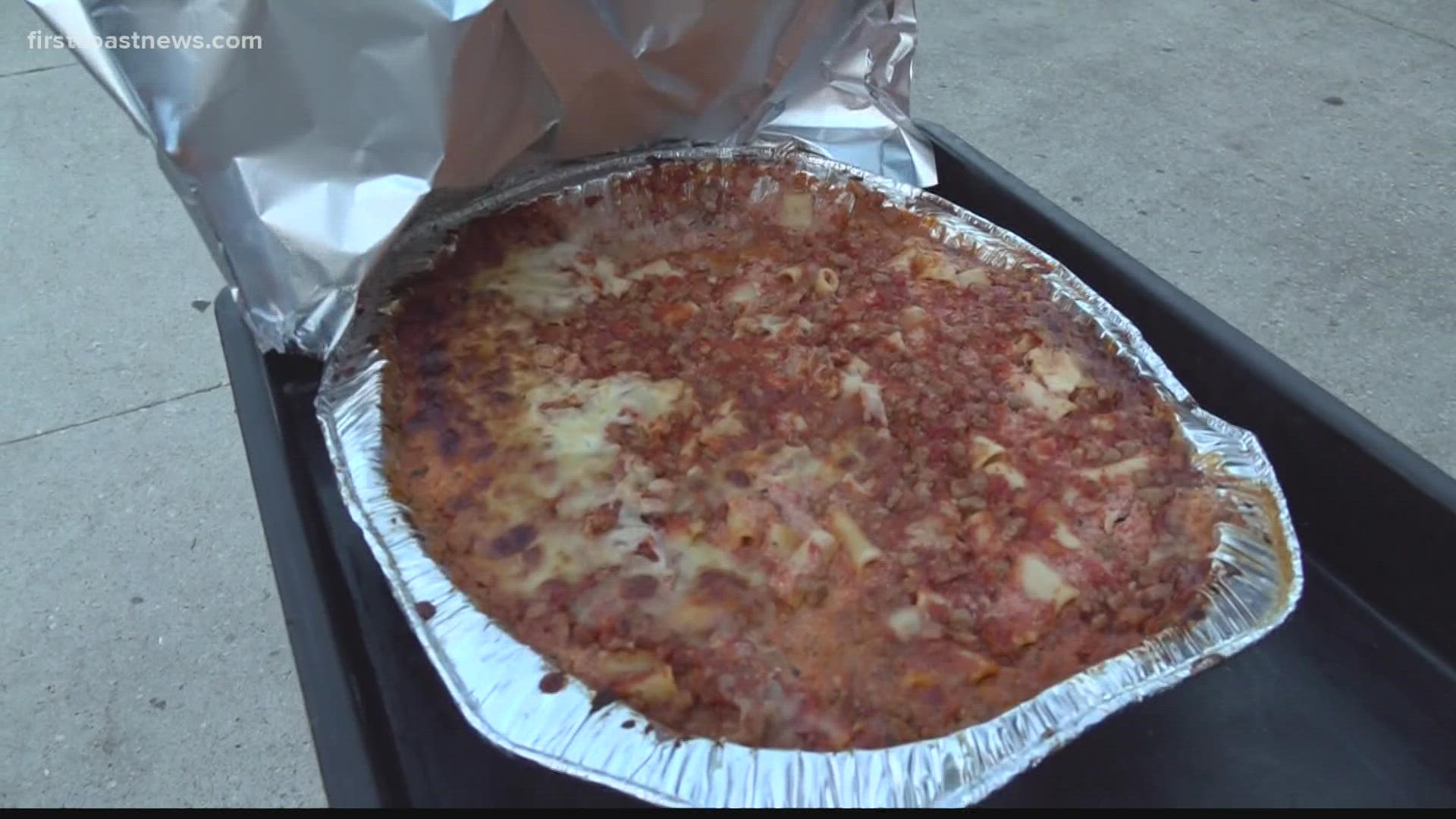 Tom Sallas received a meal and he's lived at the shelter for a week.

The organization sits in the heart of downtown Jacksonville near Union and North Jefferson Streets.

The organization sees about 30 faces a day, but for Thanksgiving, more people showed up to give and receive.

First Coast News spoke with another man who lived at the shelter for a couple of months.

Paul Everett said he was blessed by the meal he received.