A home inspector found jars containing preserved human remains, including tongues in the crawlspace of a Gainesville home. 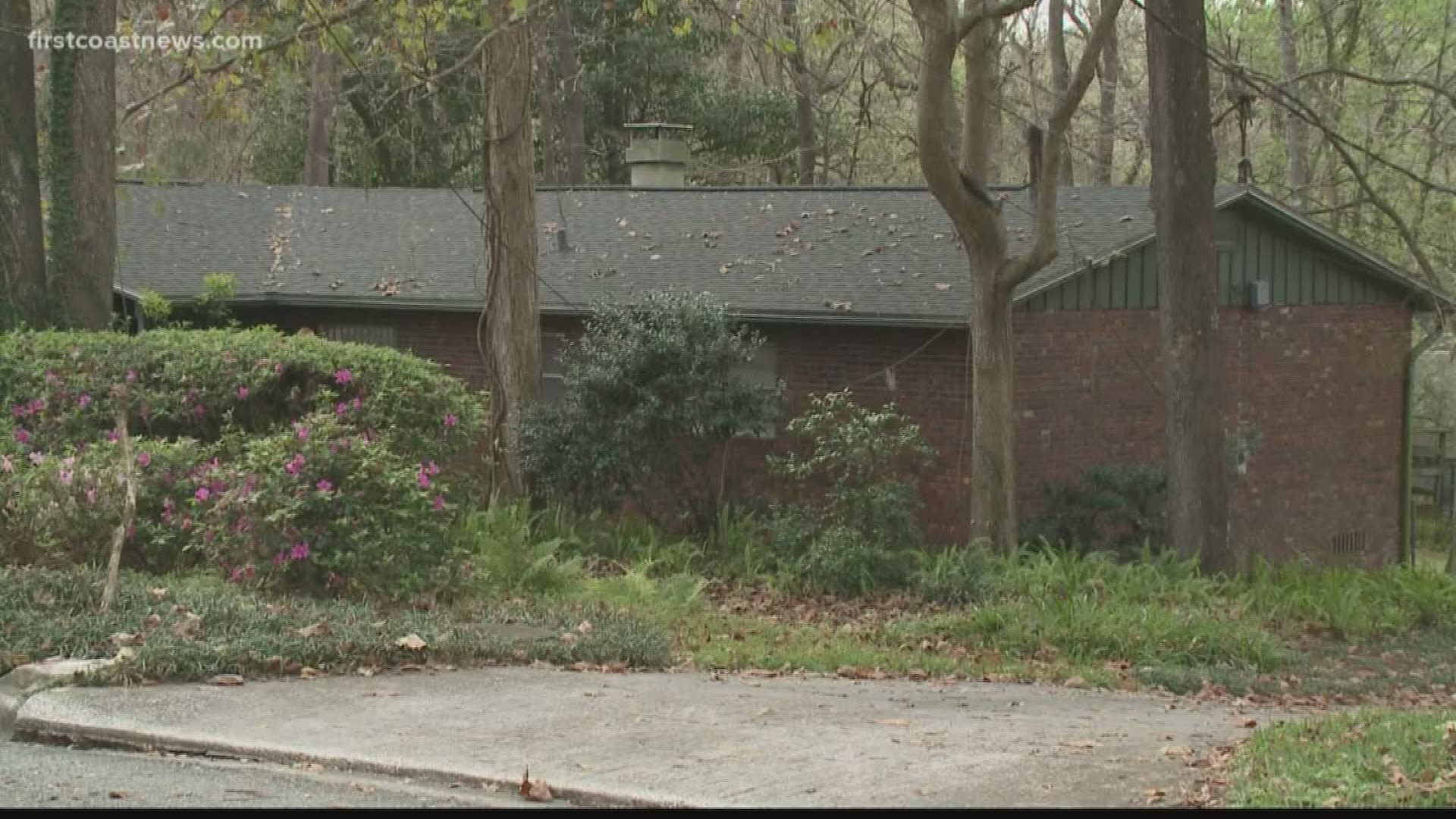 Preserved human remains dating back to the 1960s were found in a Gainesville home on Monday.

Police say they responded to a home in the 1600 block of Northwest 26th Way when a home inspector doing an estimate on repairs found at least six jars of human remains.

The remains, preserved in jars, contained tongues and thyroid tissue. Police say they were gathered by University of Florida progressor Dr. Ronald Baughman, but as specimens.

The university says he worked at the UF College of Dentistry from 1971 to 2002 as a forensic odontological expert.

“In the modern-day, these specimens are heavily regulated…back in the ’60s and '70s those protocols probably were not as strict,” Jorge Campos with Gainesville Police speaking about the investigation.

Baughman tells First Coast News he planned to research thyroid problems and gathered several gallon-sized jars of tongues and thyroid tissue from facilities in Virginia, Illinois and Indiana before working at UF.

Campos explains why the remains may have been stored under the home.

“It was a cool area for the stuff to be preserved, but with the work he [Baughman] was doing at UF he never got around to it and forgot they were underneath the home,” Campos explained.

Baughman says he forgot about the remains when he moved out several years ago.

Baughman's ex-wife who still owns the home told police she recalled her ex-husband was a pathologist doing research at the University of Florida.

Police have brought the remains to the medical examiner’s office to verify the age of the specimens and confirm they belong to Baughman.

“They’ve been forthcoming from the get-go. That’s why in our preliminary investigation we don’t find anything criminal, we just need to verify everything,” Campos said.

With the amount of research done in the area, police say it’s not uncommon to come across human or animal remains like what was found in the home.