How to keep your children safe from abduction, predators 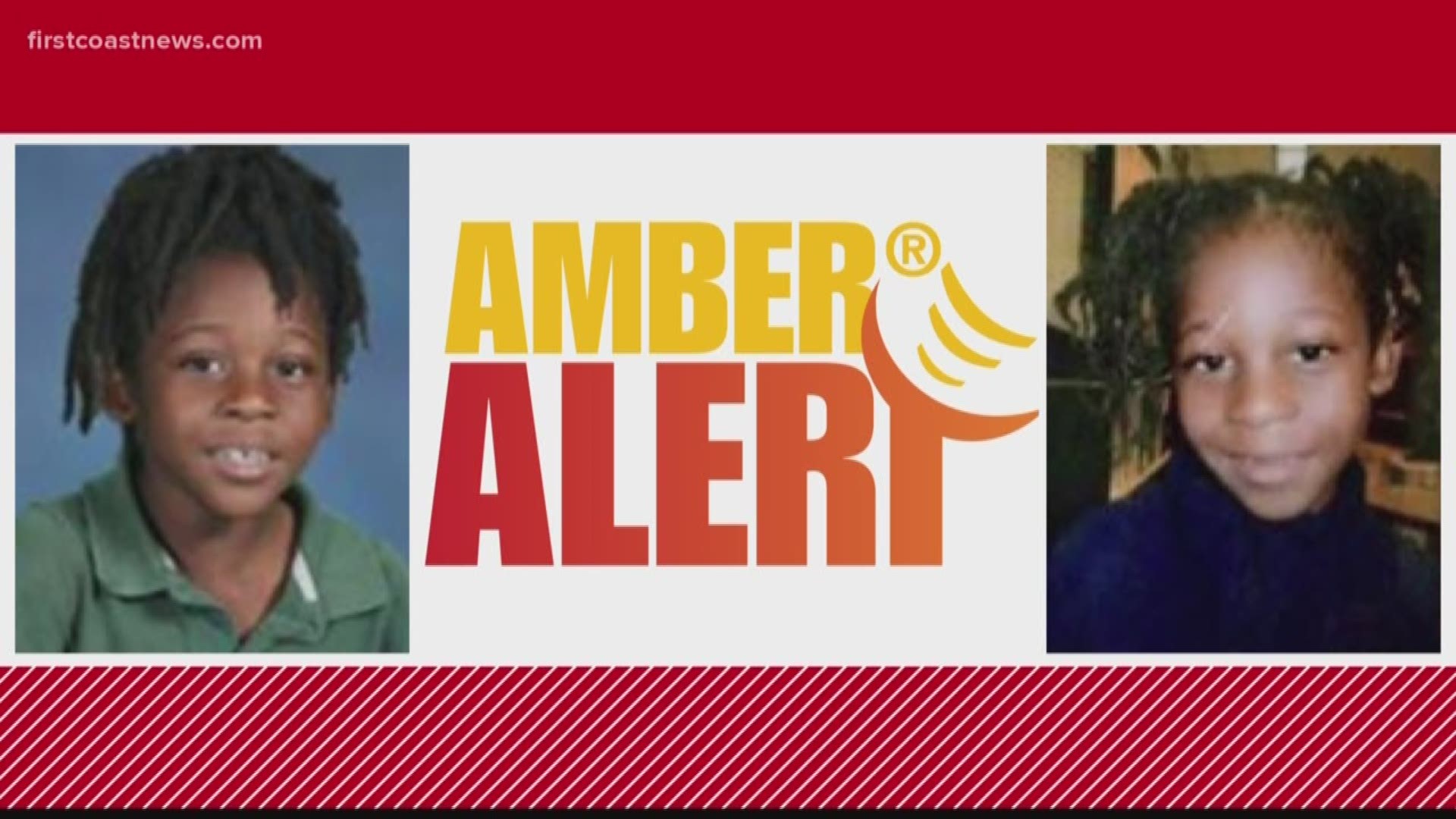 JACKSONVILLE, Fla. — In one sense, Callahan Walsh has carried the tragedy of a loved one going missing since before he was born. He never met his brother Adam Walsh, who was abducted and murdered in 1981 at just six years old.

But Callahan Walsh does have perspective.

“Well, my first thoughts are, time is of the essence,” he told First Coast News Monday evening, discussing the disappearance of 6-year-old Braxton Williams and his 5-year-old sister Bri’ya Williams. The siblings were last seen playing together near their home on Jacksonville’s Westside Sunday morning

“It’s critical when these children go missing, to recover them as quickly as possible and reunited them with their families,” Callahan Walsh said.

Callahan Walsh and Adam Walsh’s father, John Walsh, co-created and hosted the show America’s Most Wanted after Adam Walsh's death. Today, Callahan Walsh works with the National Center for Missing and Exploited Children. He acknowledged that it’s still unclear whether Braxton Williams and Bri’ya Williams were abducted or wandered off. But in the case of abductions, he delivered a grim statistic.

“With a stranger abduction, if the child is not recovered within the first three hours, there’s a 70 to 80 percent chance that that child is deceased,” he said.

Despite that he says, the NCMEC has assisted in the recovery of 311,000 missing children, Walsh pointed out a rarity in the case of Braxton and Bri’ya Williams.

“The fact that these two children were together and both have gone missing is very shocking," he said. "It’s not something that we see every day.”

In fact, it belies one of four tenets Walsh says he educates parents to instill in their children: Take a friend. In other words, children are less likely to disappear or be abducted if they travel in numbers.

“Unfortunately, with this case, these two children were together – not something that we see very often, where two children are abducted together,” Callahan Walsh reiterated, “but for older kids that is always great, to travel in groups. It’s so much better, so much safer that way.”

Another piece of advice from Callahan Walsh: "Check first.”

“Any time a child accepts something from another adult, goes anywhere, they need to check first with a parent or a guardian,” he urged.

“Number three is, tell people ‘no,’” he said. “Many children are told to be polite to adults. But they have the right to be safe and to feel safe, and anything that makes them feel sad, scared, confused or uncomfortable – anybody tries to grab them or touch them inappropriately – they have the right to say ‘no’ and they should do so sternly.”

To back that up, Walsh offered a statistic favoring kids who fight back.

“Eighty percent of the time when children are able to get away from their would-be abductor, it’s because of something that they did that was proactive: kicking, screaming, yelling ‘No!’” he said.

He also insisted on the importance of what parents should encourage kids to do if someone tries to hurt them:

“If something happens – someone touches you inappropriately or tries to abduct you, tell a parent or guardian right away,” he said.

But it didn’t stop there. Callahan Walsh said it’s a good idea for parents to establish code words known only by trusted adults in a child’s life, so the child can challenge an adult who tries to trick them into trusting.

Finally, he implored parents to complete child identification kits, available free of charge at www.missingkids.org as well as many law enforcement agencies.

“Those ID kits, however, need to be updated fairly regularly, because your children are growing fast,” he cautioned. “You need to update height, weight, all those sorts of things.”

“The most important tool when it comes to the recovery of a missing child is a photo of that child," he said. "But it needs to be an accurate photo that you can hand over to law enforcement and they can send out to the media and try to get as many eyeballs on that image as possible.”

Callahan Walsh also emphasized that an identification kit should be kept by the parents in case of emergency, not shared in some company’s database.

Ultimately, he might have saved his most stark words for last, imploring parents with a reminder of profound combined power and responsibility.

“You have to ‘parent up,’" he insisted. “You can do everything possible to safeguard your child on your end, but you need to make sure that the child is empowered with safe and smart decision making because it’s oftentimes going to be up to them to make sure that they’re safe.”