A Jacksonville homeowner managed to get out of poor contract with a roofing contractor after speaking on "I'm Telling Ken." 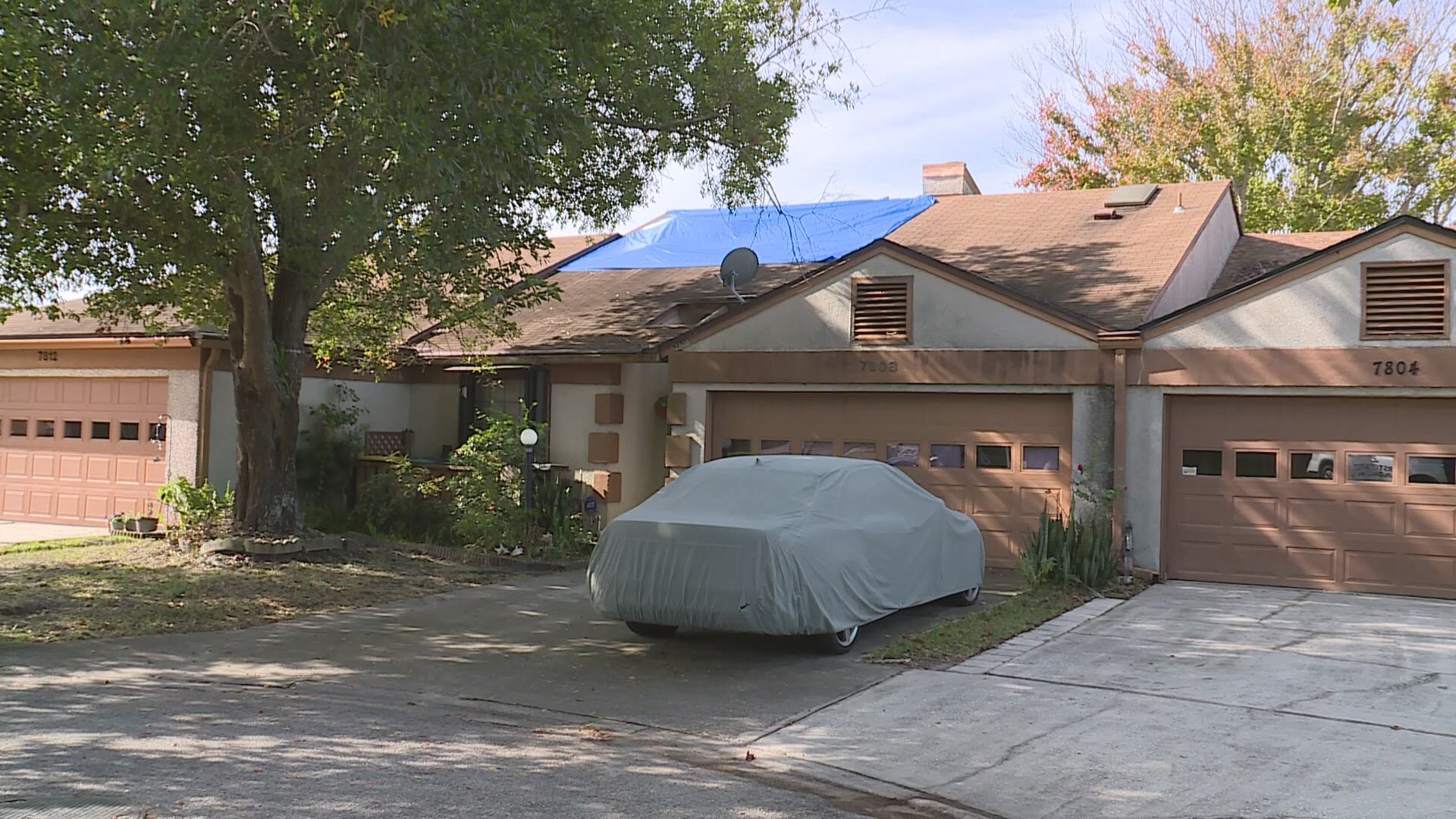 JACKSONVILLE, Fla — The roof on Julius Matito's home needs repair. In October, he signed a contract with a roofing contractor, now he is not sure he made the right decision.

"I don't know if I should go ahead and give him the money first," he said.

"If there is a way to cancel this without having to pay for the whole amount that they are expecting?" he asked.

On Your Side reviewed the contract, discovered it was lacking and referred Matito to real estate attorney Barry Ansbacher.

"They would have had problems with that contract," Ansbacher said.

Ansbacher said in 2019, new laws were enacted regarding the assignment of benefits, and the language in Maltito's roofing contract does not meet the standard of law.

"There are certain details that must be in those assignment-of-benefit contracts, and in this contract, the details are lacking," he said.

"That contract is void and unenforceable," he said. "The contract was after the date that this new law became effective."

He said Matito can get out of this contract. The homeowner is now looking for another roofer with a contract that protects him and meets the assignment of benefits law.

Ansbacher said an assignment agreement must:

"Be in writing and executed by and between the assignor and the assignee.

Contain a written, itemized, per-unit cost estimate of the services to be performed by the assignee. . . .

He said every homeowner should understand the scope of their Homeowner's Insurance policy prior to filing a claim.

When that time comes to hire a contracting service, he said before you sign the contract, complete a simple checklist:

"If you're hiring a contractor and you have any care that you get what you promised," said Ansbacher, "you should never pay all the money upfront."