Washington said the company has stopped taking his phone calls and now his Home Owners Association wants to know how long the fence will remain in its current state. 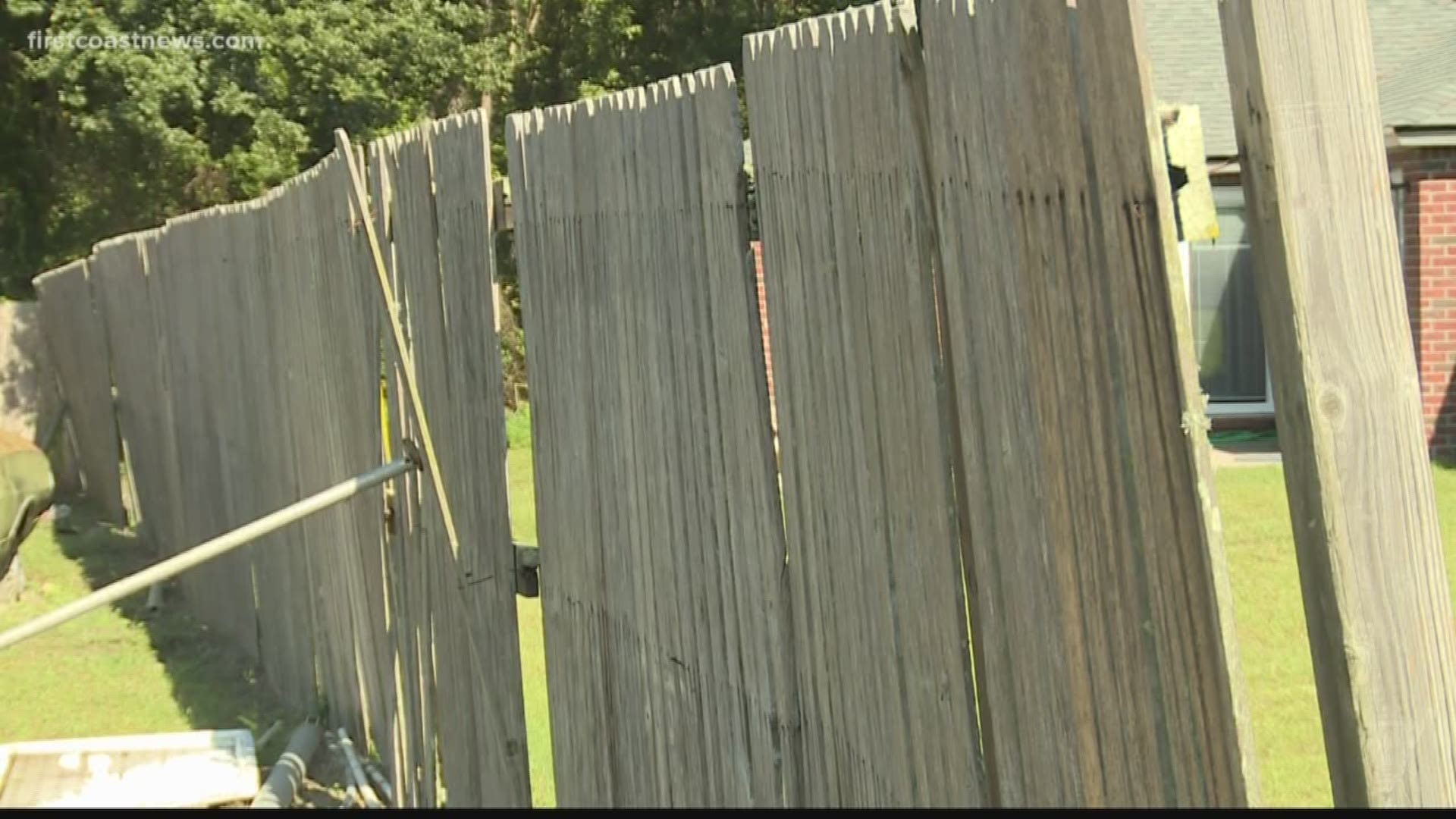 JACKSONVILLE, Fla — Earlier this year Courtney's Fencing and More was working in a Biscayne Boulevard neighborhood when George Washington decided to hire them.

"I saw them doing work in the area and I needed a new fence," he said.

In February the two reached an agreement. The job would be $6,700 and Washington agreed to pay a fifty percent deposit, $3,350.

The company started the job and hauled away the old fence, in March they asked for an extra $1000 for fence materials.

What happened after that depends on who you talk with, but it's now November and the fence is still not finished.

Washington said the company has stopped taking his phone calls and now his Home Owners Association wants to know how long the fence will remain in its current state.

"No gates now my association is messing with me because I have this pool in the back yard," he said.

On Your Side contacted the fence contractor and spoke with the owner who identified himself as Chance.

"The job took a turn when Mr. Washington said he was having money problems. I do not want to mistreat a senior citizen; anyway, he wants to work it out I will work it out with him. I can have the gates delivered on Tuesday so he doesn't have a problem with his association."

On Your Side will follow up to see if the company delivers the gates to Mr. Washington.

Here is the takeaway:

Before you hire a fence contractor check with your county building office to see what licenses and or permits are required.

Check at least five of the company's references.

Create a payment scheduled where you pay in thirds, which means a deposit should be no more than a third of the value of the contract.