The program is the only of its kind in Florida to perform autopsies on community animals. 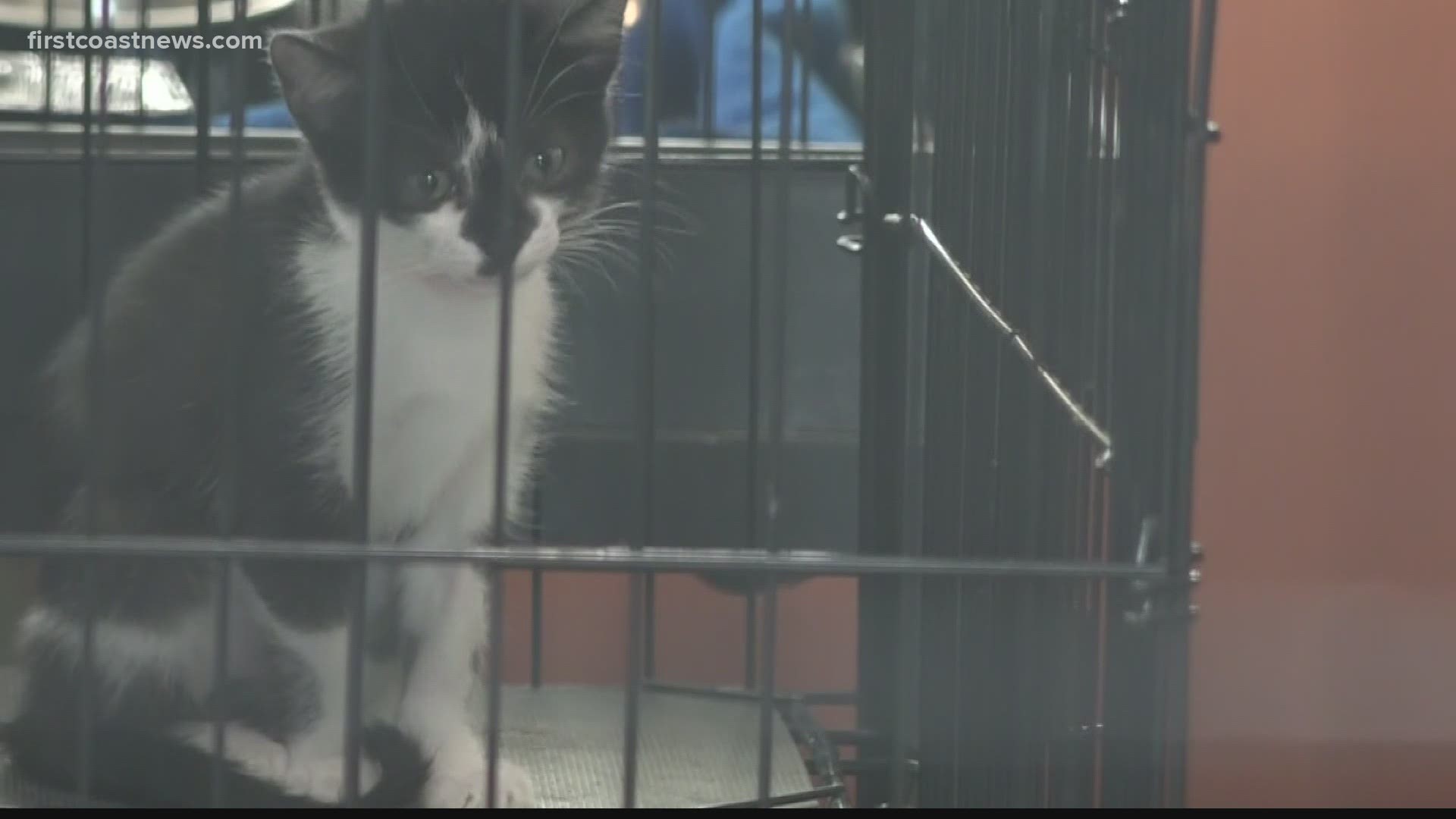 GAINESVILLE, Fla. — We've all seen police shows on television and watched how medical experts can reconstruct a crime scene.

Now scientists at the University of Florida's College of Veterinary Medicine are doing the same thing by conducting autopsies on stray animals and hunting for signs of foul play.

"It makes me feel good that I can tell their story," said Adam Stern, University of Florida Associate Professor of Pathology.

The stories Stern tells have four legs. The UF program is the only of its kind in Florida to perform autopsies on community animals.

"There doesn't have to be anything nefarious about the case, but at least we know what happened," Stern said. "We do name all of the animals."

The program is called "A Dog Has No Name" and "A Cat Has No Name." Professors, students and pathologists perform forensic autopsies on animals similar to what a medical examiner does with humans.

Autopsies have been done on more than 150 cats and dogs found outside often alongside the road. Some have come from as far as California. The goal of the program is to determine if those animals died from abuse or natural causes.

"We're looking for patterns. Hit by a car pattern injuries are going to be different than those if someone beat an animal up and dumped it on the side of the road, so we're going to look for patterns," Stern said.

Some of the techniques used to find those patterns include diagnostic imaging, CT scans and serology.

Stern says he has seen an increase in animals being dumped, both dead and alive, during the coronavirus pandemic.

"We will reunite with their owner if it's possible," Stern said. "We will scan them for a microchip. We will scour the missing pet ads in the area where the animal was found."

The program is run through donations, and there's never a charge to perform a forensic autopsy.

. @uf professors, students, & pathologists work with law enforcement/animal control & use science to bring justice to animals who died from abuse.
Professor Adam Stern says many abused animals are dumped alongside the road, and that has increased during the COVID-19 pandemic. pic.twitter.com/Fn6avM56SA

RELATED: FWC: Manatee deaths are up this year, but scientists don't know why