The 123-year-old St. Augustine Waterworks Building re-opens after being closed for 16 years 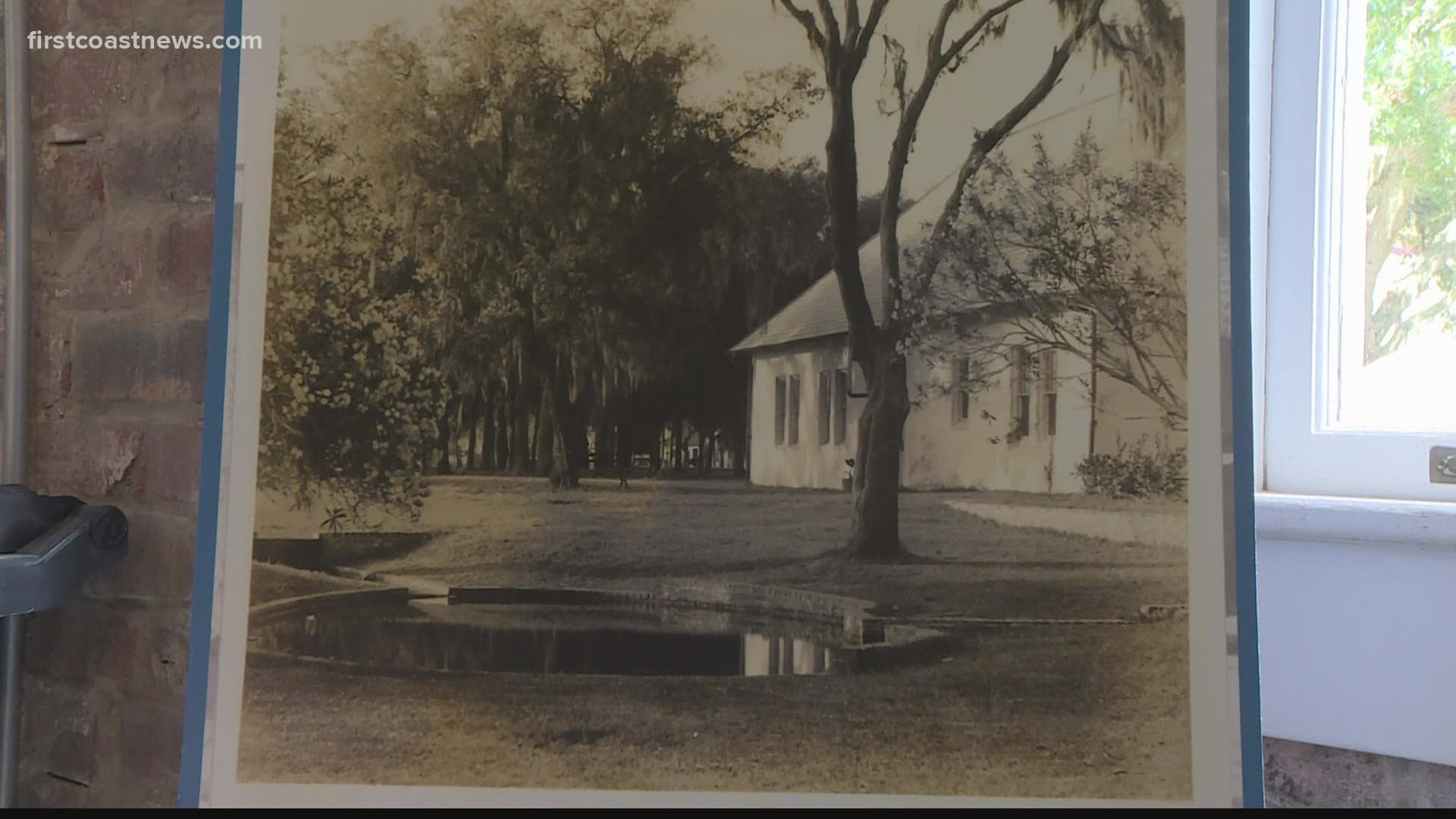 ST. AUGUSTINE, Fla. — A building that used to supply water to the City of St. Augustine was later turned into a community gathering place. Then over the decades, it started to crumble.

Now, after years of restoration, the old gem will have life streaming through it again.

The Waterworks building is on San Marco Avenue, right next to Davenport Park's playground.

"This was built in 1898," Jenny Wolfe said. She is Historic Preservation Officer for the City of St. Augustine.

The building was literally the life stream for St. Augustine.

"It supplied water through an artesian well to the entire city, which was the first water system this city had," Wolfe said.

Over the years it was a community clubhouse, a playhouse with a stage and a garden club.

However, in 2005, an inspection showed that "the mortar had reduced to dust! So the city did indeed close the building," Wolfe noted.

Wolfe was tasked with overseeing the restoration of the building.

Sixteen years after it closed, it’s reopening - in a sense - this week. Tuesday there was an open house to show off the work that had been done to the building.

"It has the potential to really contribute to this area," Wolfe said, "and return it back to some community use that our city can benefit from."

Credit: Jessica Clark
Jenny Wolfe, the Historic Preservation Officer for the City of St. Augustine, stands by the stage area in the auditorium of the Waterworks building.

Resident surveys about the building's future indicate people "want a community center of some sort and also they want a coffee shop."

The city commission has not decided what the building will become yet.

For more than ten years, a big fence wrapped around the building, keeping this place off-limits to the public. But now you can walk right onto the property.  It is of course a public space.

"When that fence came down... wow!  Just walking along the sidewalk, feeling like it’s reconnecting with the pedestrian environment here," Wolfe said. "It was just amazing. You see even more the potential it has with the playground, the library. It’s just a great space."

For Wolfe, it's more than old brick walls.

"It feels like a part of you," she pondered. "Being a part of a historic building from the time it’s been completely shuttered to working with it in these various phases, you get to see it come back to life."

Back to a life stream for the community.