Historic home once found in the Green Book catches fire in St. Augustine

A piece of history went in flames when a house caught fire in a historic St. Augustine neighborhood. 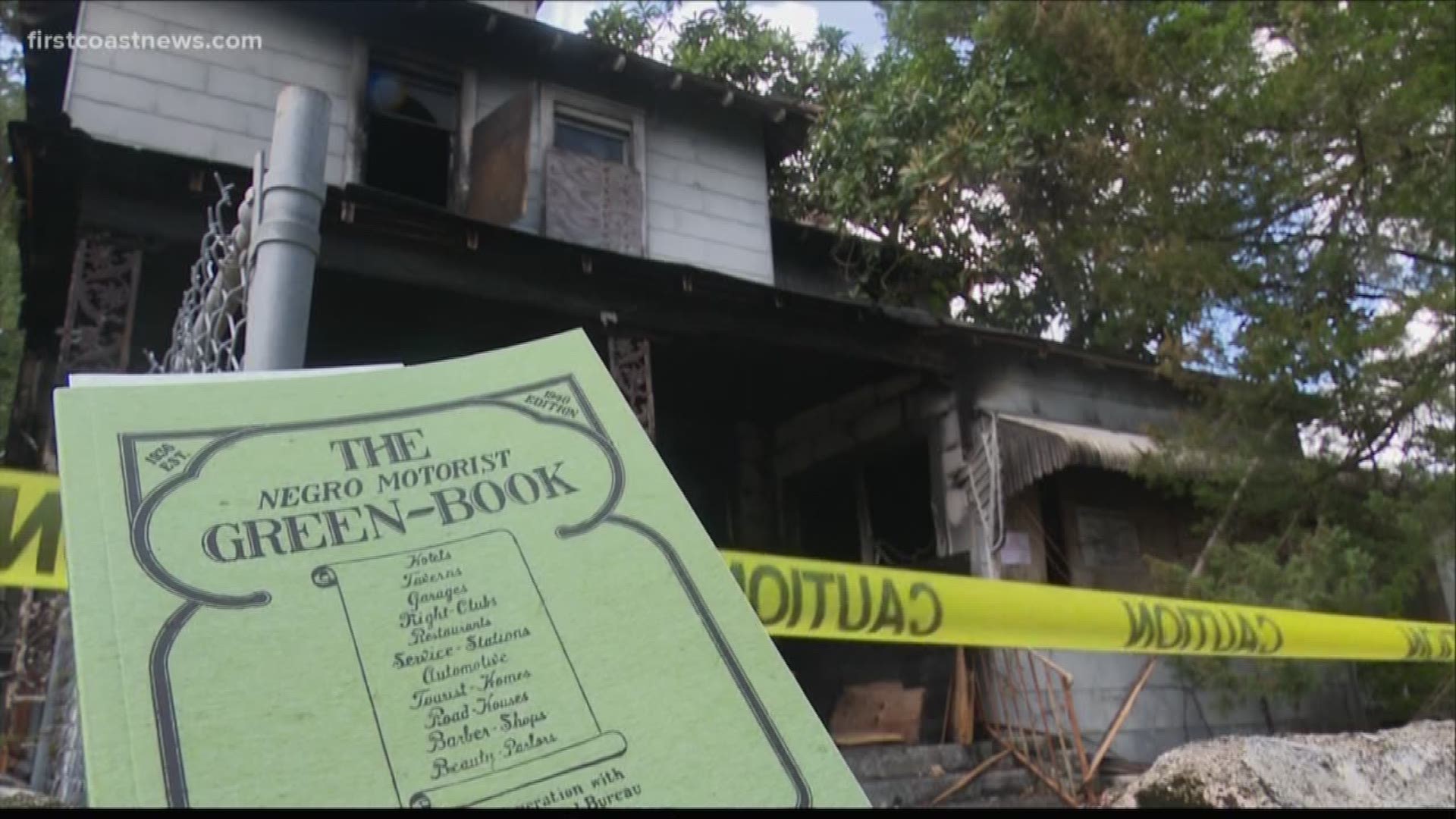 ST. AUGUSTINE, Fla. — An unoccupied home built in 1910 caught fire in the historic Lincolnville neighborhood in St. Augustine Monday night and early indications show it is a complete loss.

The property was once listed in the Green Book – a travel guide used by African Americans in the Jim Crow-era South.

He explained a heartbroken feeling after seeing the damage and smelling the traces of smoke still lingering Tuesday. Once called the Tye Apartments at 132 Central Ave., it appeared in a 1940 copy of the book.

Father Ted Voorhees from neighboring St. Cyprian's Church said it was a blessing the fire did not spread.

He added the home has been boarded up for years. People attending a meeting in a church building saw the flames. The heat warped vinyl siding on a neighboring home.

Voorhees said he reached out to the City of St. Augustine concerned about the state of the property. The On Your Side team dug through property records and found the home – built in 1910, last valued at $19,000, but the land it sits on is worth more than $100,000.

Attempts to reach the property owners were unsuccessful.

Voorhees said there have been issues with vagrancy in the past and is on alert after the fire.

"Seems rather suspicious but we don’t know,” Voorhees said.

Nolan explained a connection to Carnegie Hall and Hollywood.

“Don Shirley’s father was the pastor at St. Cyprian’s Church and lived right next door to this house in the 1940s,” Nolan said.

He added he hopes for a concerted effort to preserve the history that is starting to fade away.

“What we are losing is the buildings of black history and the future will never forgive us for that,” Nolan said.

The State Fire Marshal’s Office is investigating the case. 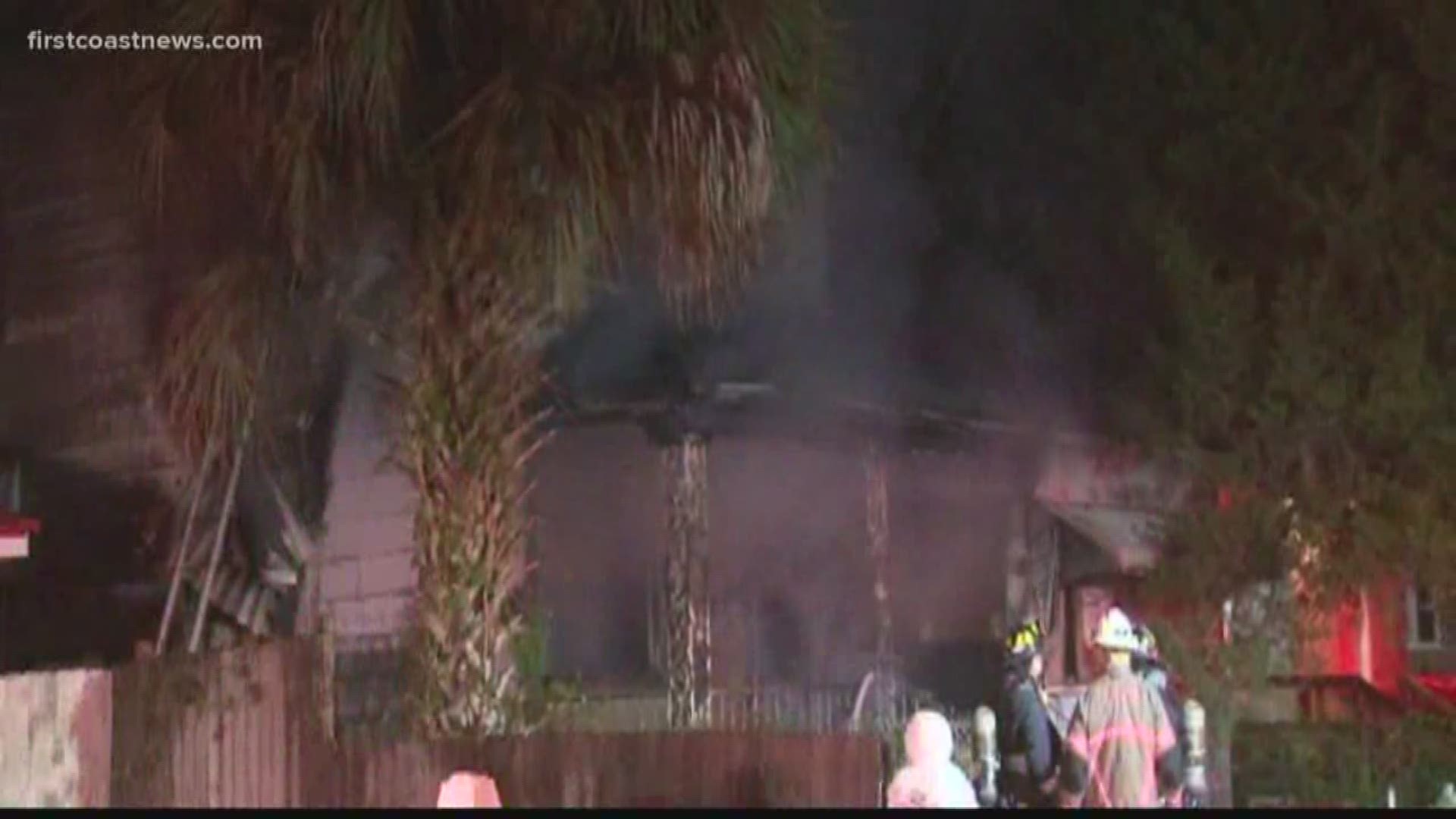