For weeks, 10News has been investigating the Port Tampa Cemetery, near the intersection of Interbay and Manhattan in Tampa. 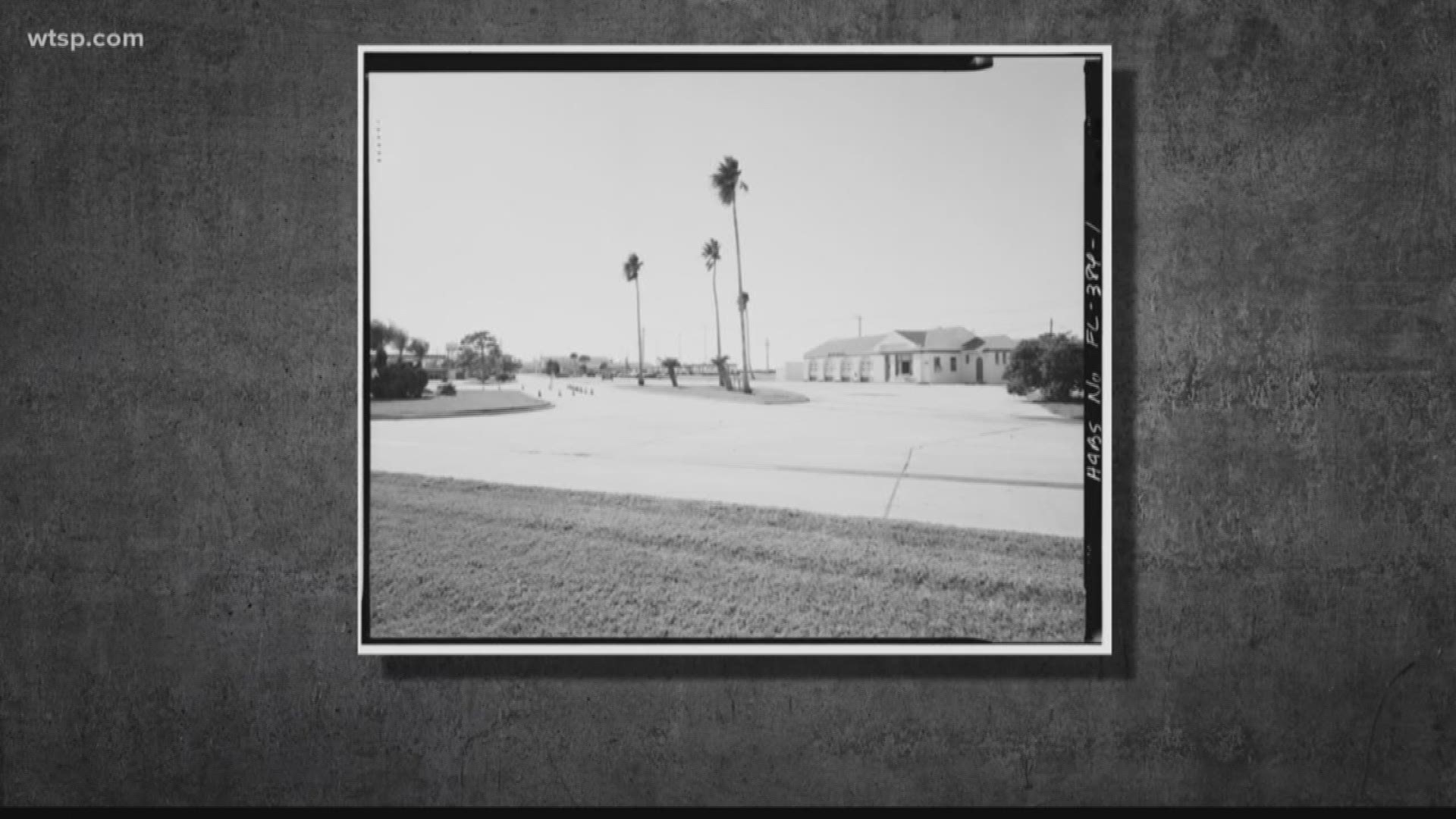 TAMPA, Fla. — There might be more forgotten African American graves buried under MacDill Air Force Base.

For weeks, 10News has been investigating the Port Tampa Cemetery, near the intersection of Interbay and Manhattan in Tampa.

10News reporter Emerald Morrow found historical records from the Florida Department of Military Affairs that listed the cemetery as part of the 1940-1941 Veteran’s Grave Registration. This was an effort by the Roosevelt administration to record cemeteries across the state where veterans might be buried.

The instructions state, "From the city limits of Port Tampa City at the intersection of Interbay Boulevard and Manhattan Ave., go south 884 feet, turn left (East) go 1527 feet to the cemetery."

Newspaper articles from the Tampa Tribune show the cemetery existed as early as 1902. A death and burial notice for Janie Strickland states she was buried in Port Tampa City Cemetery in October of that year.

Dozens of death certificates list Port Tampa Cemetery as a final resting place for African Americans in the city. Residents who remember the cemetery said it was destroyed as MacDill was being built. One woman, who did not want to be identified, recalls being with her mother and seeing an open grave with an infant.

A spokesperson at the base said their engineers are putting together a plan to search for graves, and work on that will start in January. If graves are found, MacDill says they will be honored.