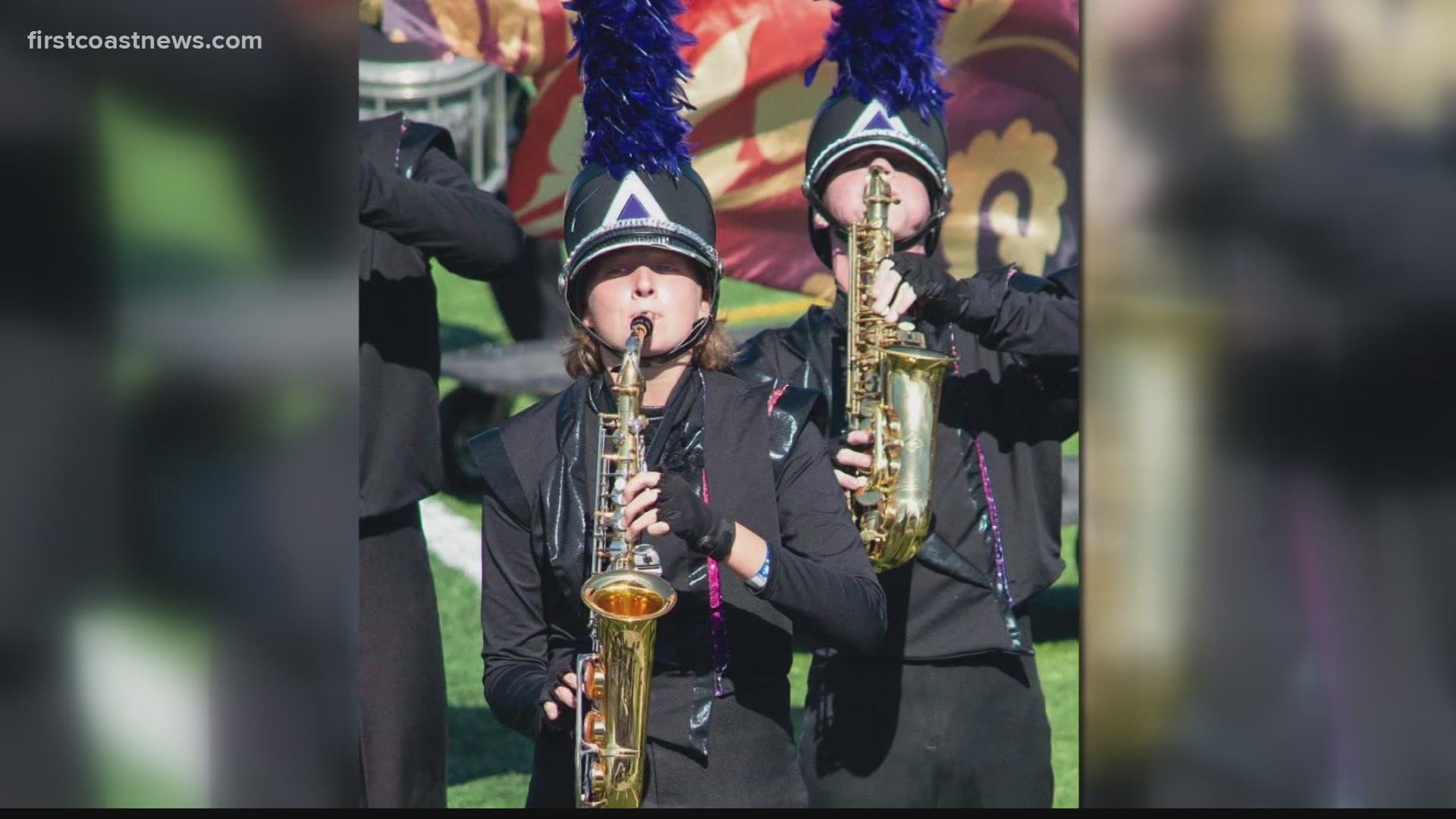 JACKSONVILLE, Fla. — Before COVID-19 silenced the Fletcher High School Band, their focus was on regional and state competitions.

However, in March the music stopped for the marching band.

“We were pulled out of all in-person activities,” said Dabni McCrary.

She’s the vice president of fundraising and says there’s some uncertainty about the fall and whether the band will be able to play at football games. But, she says the band will not be disbanded. There will be some planned concerts, but no competitions.

“We are in limbo and being flexible and trying to be creative to help the program,” McCrary said.

She says the band is always fundraising. Their greatest need is instrument repair and replacement. Last year, we reported on the wear and tear of some of their equipment being held together with duct tape.

“There is sometimes where you kind of have to make it work and you make it work. But other times you just wish you had something better,” Logan Arroyo told us last September.

Band camp is set to start later this July. It was delayed for at least two weeks.

McCrary says they will be practicing in smaller groups and instruments won’t be shared. It’s a sign of the times and she hopes it strikes a chord for someone to give.

“We are continuing to march on so to speak and raising funds and making sure we are able to provide the best possible program we can provide for these kids,” she said.