JEA disclosed the nine companies picked for negotiations to buy the utility. 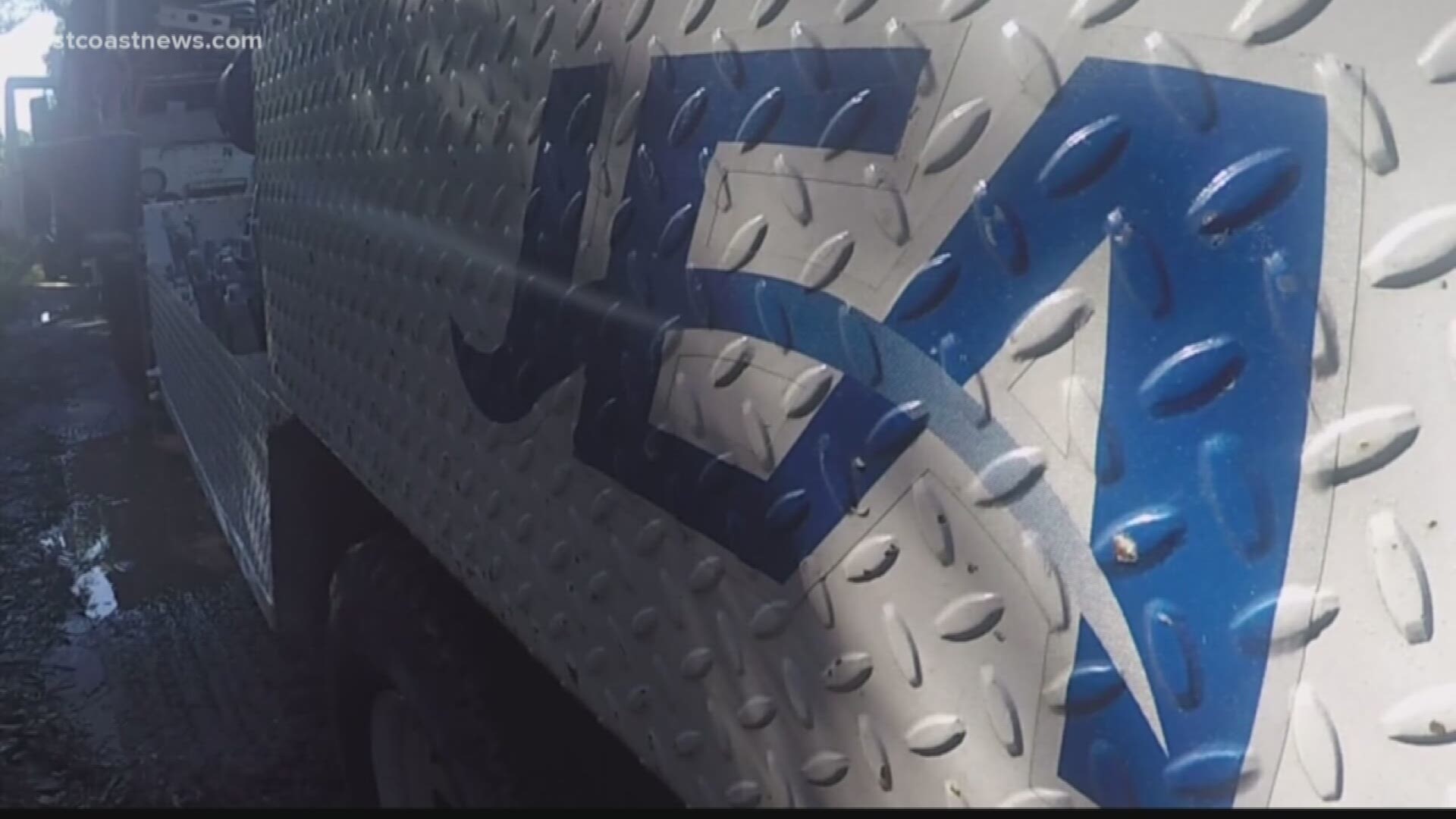 JACKSONVILLE, Fla. — JEA released a list of the nine companies included in negotiations to buy the utility Monday. The list is as follows:

JEA previously said after announcing the top selection, the agency will release records as well as tape recordings of closed-door negotiating sessions.

Some estimates say the sale of JEA could bring in $6 billion to $7 billion to Jacksonville.