'He was perfectly healthy': Jacksonville athlete dies unexpectedly from MRSA after going to hospital for broken foot

It all started when he came to the hospital for a fractured foot from a pick-up basketball game about 11 days ago. 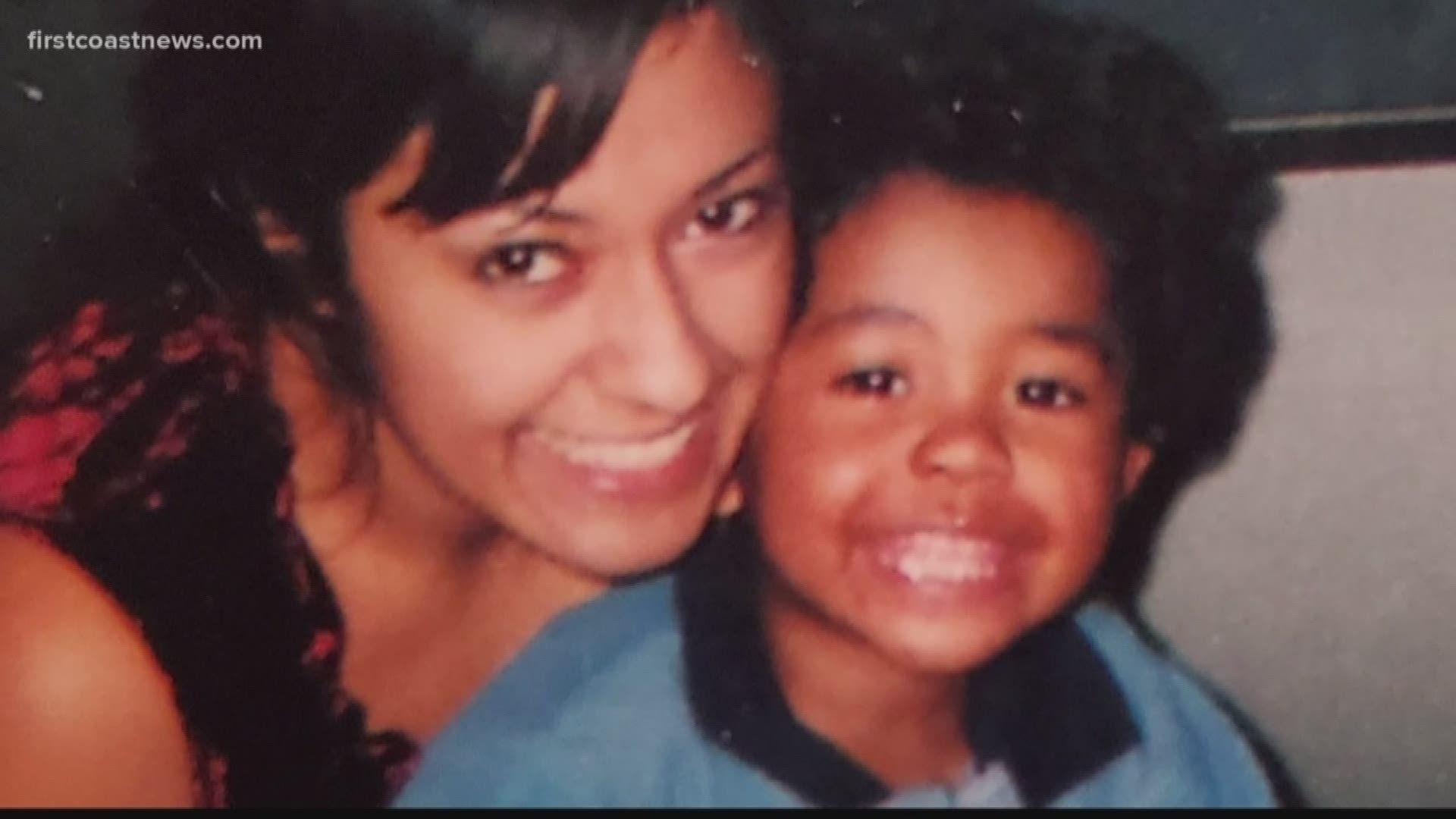 A Jacksonville athlete died unexpectedly Thursday after battling complications from MRSA. At just 15 years old, Trey Sudderth's parents thought they were taking him to the hospital for a broken foot, but a week and a half later, they started making funeral arrangements.

The Sudderth’s 'perfectly healthy' son was in the fight of his life over the past week and a half.

It all started when he came to the hospital for a fractured foot from a pick-up basketball game about 11 days ago. The next day, an injury at football practice landed him back at the hospital. Shortly after that, he returned because of pressure on his chest.

"I thought we were going to be here for three hours, he’d get an inhaler and we’d go home, we had plans to go fishing," he said.

It didn't take long for them to notice that Trey suddenly started to get worse.

His dad said Trey developed MRSA, which led to blood clots in his lungs and legs.

His mom said they watched him go into cardiac arrest three times. He was on life support. By Saturday, he had suffered severe brain damage.

"He was so dedicated, he wanted to prove to everyone he was one of them for this football season, he worked so hard every day," Roxana Sudderth said.

At 2 p.m. on Thursday, they said goodbye to their son. Through the pain, they say they were surrounded by love and strengthened by faith. Letters of support poured in from family and friends and photos and videos of their son were shared that they’d never seen before.

They hope to inspire every parent to hold their child closer because time is precious. And they want to live as Trey lived.

"Give it all you’ve got, every day, that’s what he did, every day," she said.

His parents say MRSA is what ultimately led to Trey’s death.

They don’t know exactly where or how he contracted the infection, but right now they are focused on staying strong as a family and keeping trey’s memory alive.

A GoFundMe account was set up by Trey's family to help with his funeral costs. You can donate here.

"Wolfson Children’s Hospital extends our heartfelt sympathy to the family and friends of Julius “Trey” Sudderth, who passed away yesterday. We have permission from the family to provide additional information regarding Trey’s hospitalization.

When Trey was transferred from another facility to the Pediatric ICU at Wolfson Children’s on May 4, he was very critically ill with a community-acquired MRSA infection that led to septic shock, along with deep vein thrombosis and a pulmonary embolism in each of his lungs. Trey’s case was complex and tragic.