Police said the child was sleeping next to the parents' bed. The attack woke them. When the baby's father saw the injuries, he killed the dog. 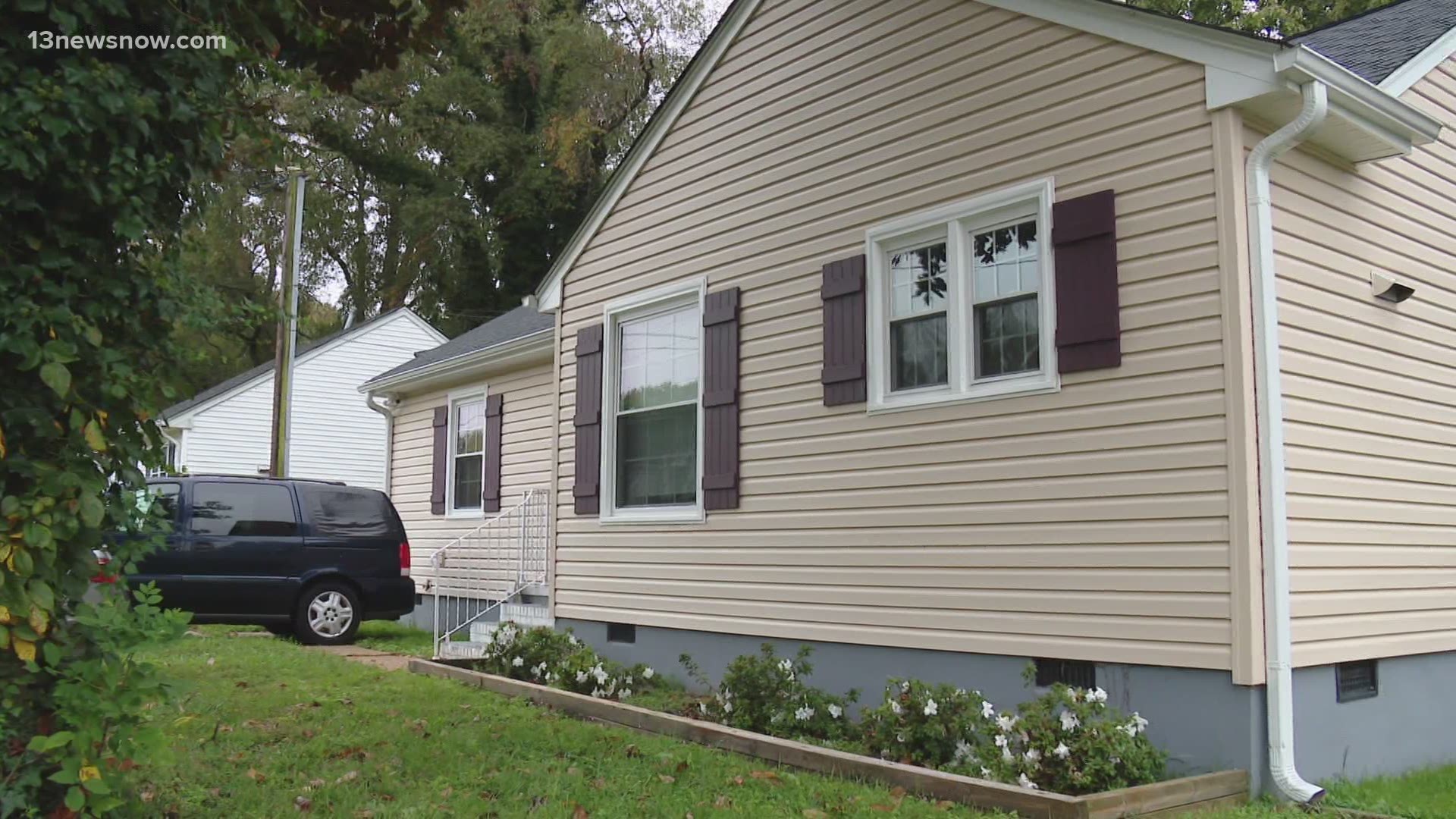 HAMPTON, Va. — EDITOR'S NOTE: Police originally said the baby was in bed with the parents. They issued a correction saying the baby was sleeping next to the parents' bed. Our story has been updated to reflect that.

The Hampton Police Division said a family dog killed an infant in the first block of Scotland Road Monday morning.

Emergency dispatchers received a call just after 3:15 a.m., saying that a dog had mauled and killed a baby at a home there.

When officers got to Scotland Road, they found a baby who had injuries "consistent with a canine attack."

Officers said the baby was younger than 1 year old.

The dog was an 8-year-old German Shepherd mix. The father of the baby had killed the dog before emergency workers got there.

Police said their investigation revealed the child had been next to the parent's bed when excessive motion woke them up. The baby's father saw the injuries to his child. That's when he killed the dog.

The parents said the dog had not shown signs of aggression prior to Monday.

Ruben Pritchett lives next door to the home where it happened. He says he's known the family for several years. He talked with the father after the attack.

"They're doing the best they can seeing they lost their child and the dog," Pritchett said. "I couldn't even imagine anything like that."

Ruth Doris lives across the street. She said she had an encounter with the dog before.

"The dog ran up to me and tried to get in my car," Doris said. "It seemed to be friendly, I froze and was quiet and still. It left me but it just startled me."

Pritchett said he's seen the dog before, so the attack comes as a complete surprise.

"It's a good, well-mannered dog, trained and everything," Pritchett said. "It's a very unfortunate situation, and I send my condolences."

Hampton Police believe this is nothing other than a horrific accident, and they don't anticipate any charges against the parents.