Guilty pleas in case of elderly veteran murdered in 2017 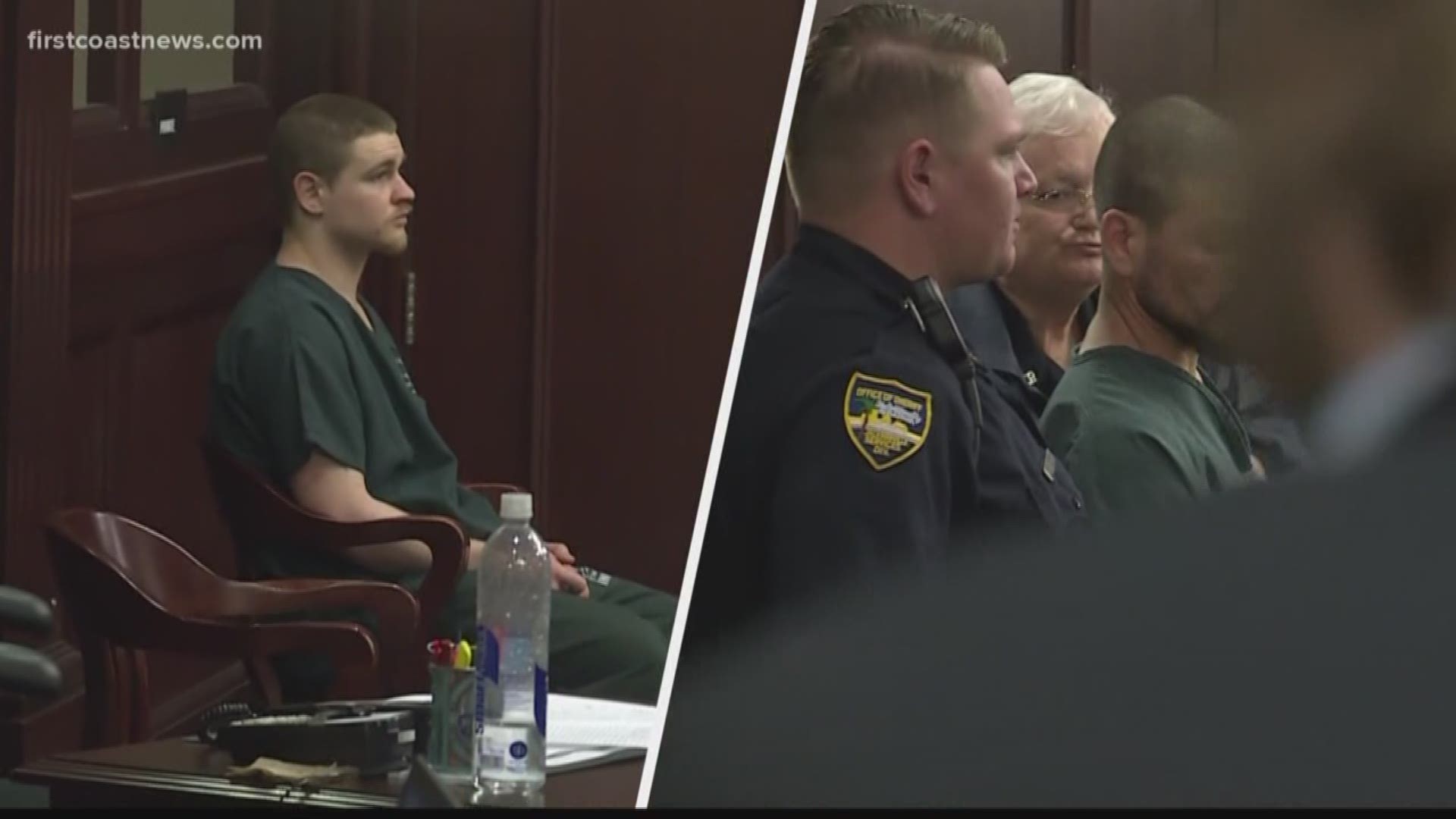 Two men facing the death penalty for the brutal robbery and murder of an 86-year-old veteran admitted their crimes Tuesday in exchange for a plea deal.

As part of the deal, the two men no longer face the death penalty and will instead face a sentence of 40 years to life in prison. Circuit Judge Angela Cox will formally pronounce sentence in late July.

Clark was a veteran of two branches of the military, a beloved grandfather, an adventurer who went river rafting into his mid 70s.

They then drove him to a remote hunting road, cut his throat and left him for dead. Clark pulled himself out of a water-filled ditch and onto the side of the road before he was spotted. He died three months later as a result of his injuries.

READ >> Jacksonville veteran who had his throat slashed has died

A codefendant in the case, Jennifer Schulte, pleaded guilty in 2017.

According to our media partners at the Florida Times-Union, Clark's wife reported him missing to Neptune Beach police when he did not return from running errands.

Prosecutor Mark Caliel said the family wanted to avoid a trial and supports the plea deal. Speaking to First Coast News in 2017, Clark's granddaughter Shannon said the family expected nothing less than a life sentence.

"You took a man’s life for you to spend your life in prison -- hopefully! Hopefully -- because that’s what they deserve. I hope grandpa gets justice."