Great nephew of Tommy Hazouri says he hopes when people think of Jacksonville, they think of his great uncle

76-year-old Tommy Hazouri was a Jacksonville native and a public servant for nearly 50 years. 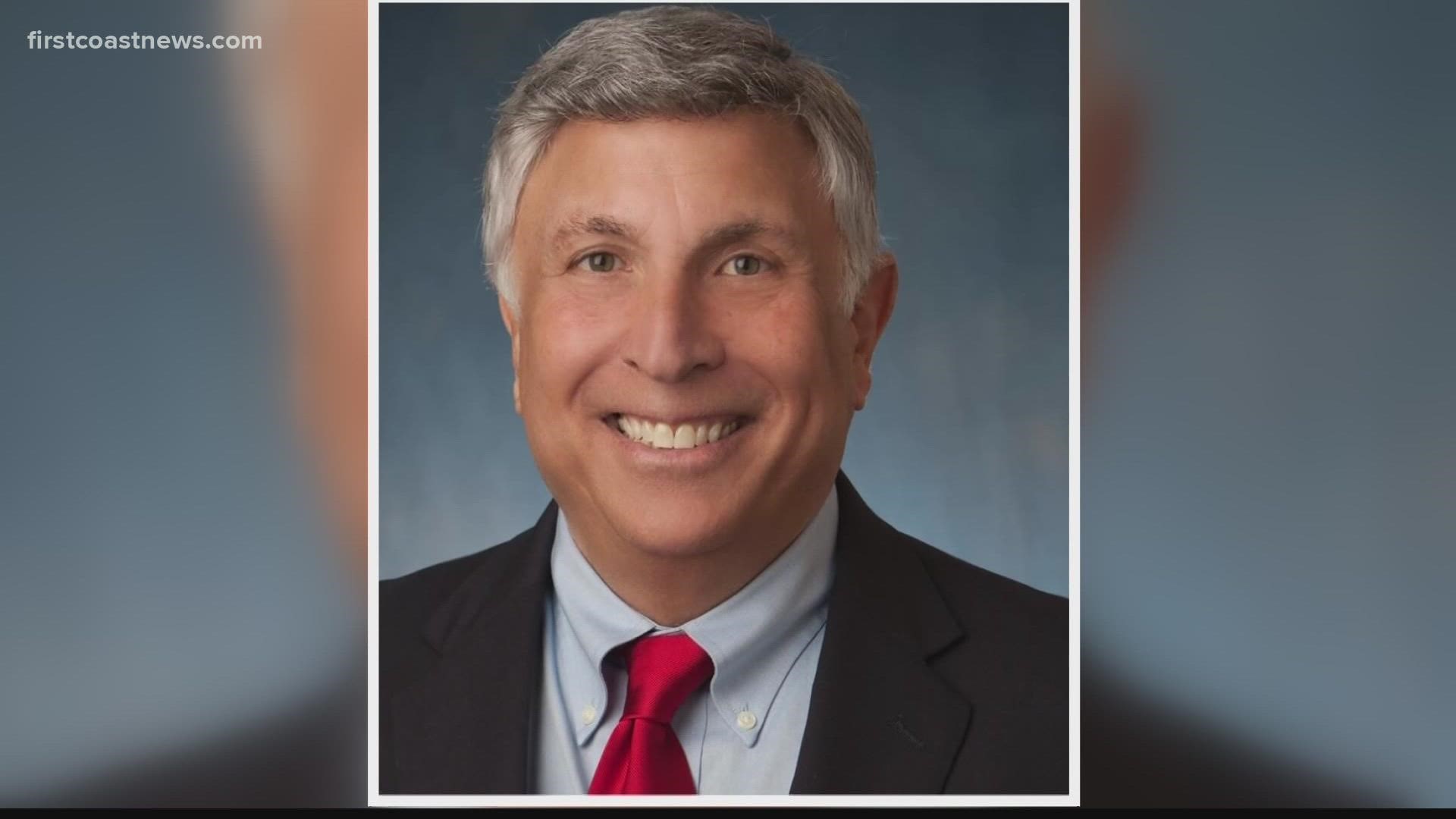 JACKSONVILLE, Fla — After fighting a long illness, 76-year-old Tommy Hazouri passed away last weekend after having complications from a lung transplant last year.

Hazouri's funeral was held at the Mandarin Presbyterian Church Thursday morning. There were many speakers and family members who came up during the funeral to share the memories they had with Hazouri.

“He made a big impact who wanted what was best for Jacksonville and its communities and is probably looking down now watching what the city council and the mayor does," said Hazouri's great nephew, Stephen Edmonds, Jr.

Hazouri served as a state representative in Tallahassee from 1974 to 1986 and he was the mayor of Jacksonville from '87 to '91. He also spent eight years on the Duval County school board from 2004 to 2012 and had been a member of city council from 2015 until his death this year.

“He did not put what he believe our first interest first and I think that’s what people respect the most and I hope that’s how people remembered him," said Edmonds Jr.

Edmonds Jr. says his great uncle was very involved in the community and knew how to get things done.

Edmonds Jr. also mentioned some accomplishments Hazouri did for the city.

“The two that stick out to everybody that we all know about the toll bridges and the odor that was giving Jacksonville a bad name. It was before my time but I heard it was very potent. I don’t smell it now so he obviously did the job there," said Edmonds Jr.

Family members at the funeral said he was a man of faith and even the complications of his lung transplant didn’t stop him from being the great man he was.

“A lot of people say he was very effective and got a lot done. In spite of the fact he had personal issues and health issues going on he still was a very effective council president and I think people will remember that," said Edmonds Jr.

First Coast News spoke with some people who said Hazouri could bring a smile to anyone's face and he truly will be missed.