JEA is testing water samples from the Jones Creek, where much of the discharge entered, to track the spill’s impact. 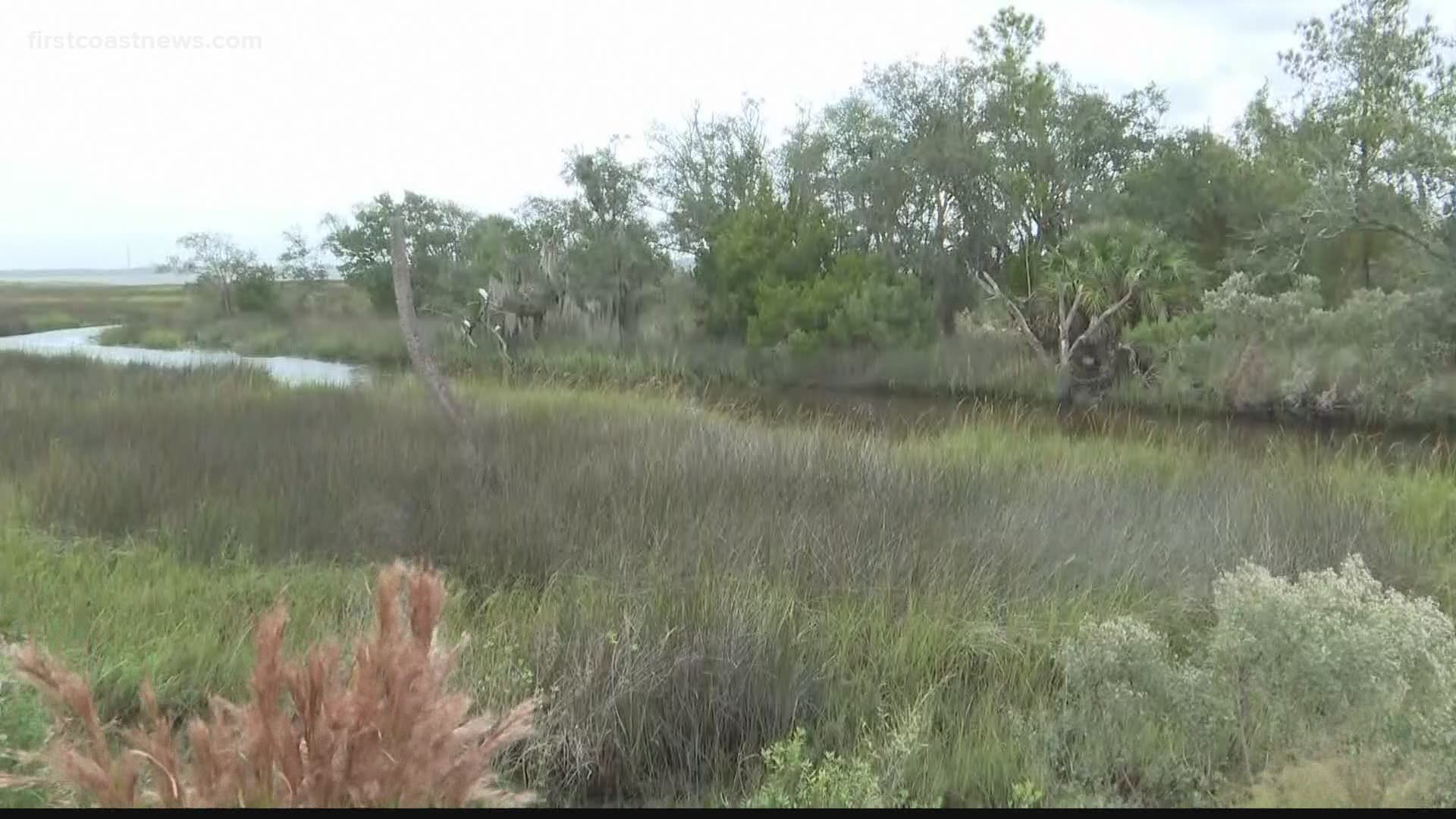 JACKSONVILLE, Fla. — An estimated 432,000 gallons of sewage overflowed from an Arlington utility line that had been blocked by a mix of grease and debris, JEA reported Wednesday.

Much of the discharge — equivalent to nearly half of the sewage reported lost to overflows in all of 2019 — is thought to have entered Jones Creek, which passes under Interstate 295 near Monument Road before emptying into the St. Johns River.

JEA is testing water samples from the creek to track the spill’s impact, and crews were building a temporary road Wednesday to help vacuum trucks reach the tainted area for cleanup, said Simone Garvey-Ewan, a spokeswoman for the city-owned utility.

JEA posted signage near the creek to warn people about the overflow.

Utility employees checking an area near Atrium Way northeast of the Regency Square mall on Tuesday discovered a “massive fatberg” of coagulated grease and non-disposable items that had blocked a sewer line, Garvey-Ewan said.

The blockage may have been causing wastewater to overflow since Nov. 2, the spokeswoman said.

Pipe obstructions happen more frequently during cooler weather when fats congeal more, and they’re a chronic headache to utility crews who have to clean up for their customers.

JEA maintains a webpage of the “Top 10 Things to Not Flush or Put Down the Drain” and another offering guidance on proper disposal of fats and greases as part of an effort to discourage fatberg formation.

The fatberg found Tuesday filled and blocked a manhole.

“We have no doubt that this was most definitely caused by the flushing of different items that do not belong in sewer lines,” Garvey-Ewan said.

The overflow represents a setback in a field where JEA has made notable progress reducing pollution. The State of the St. Johns River report released last month by a group of university researchers counted a decrease in sewer overflows – 85 in 2019, releasing 959,267 gallons – as one of the signs of improvement in the river’s health. 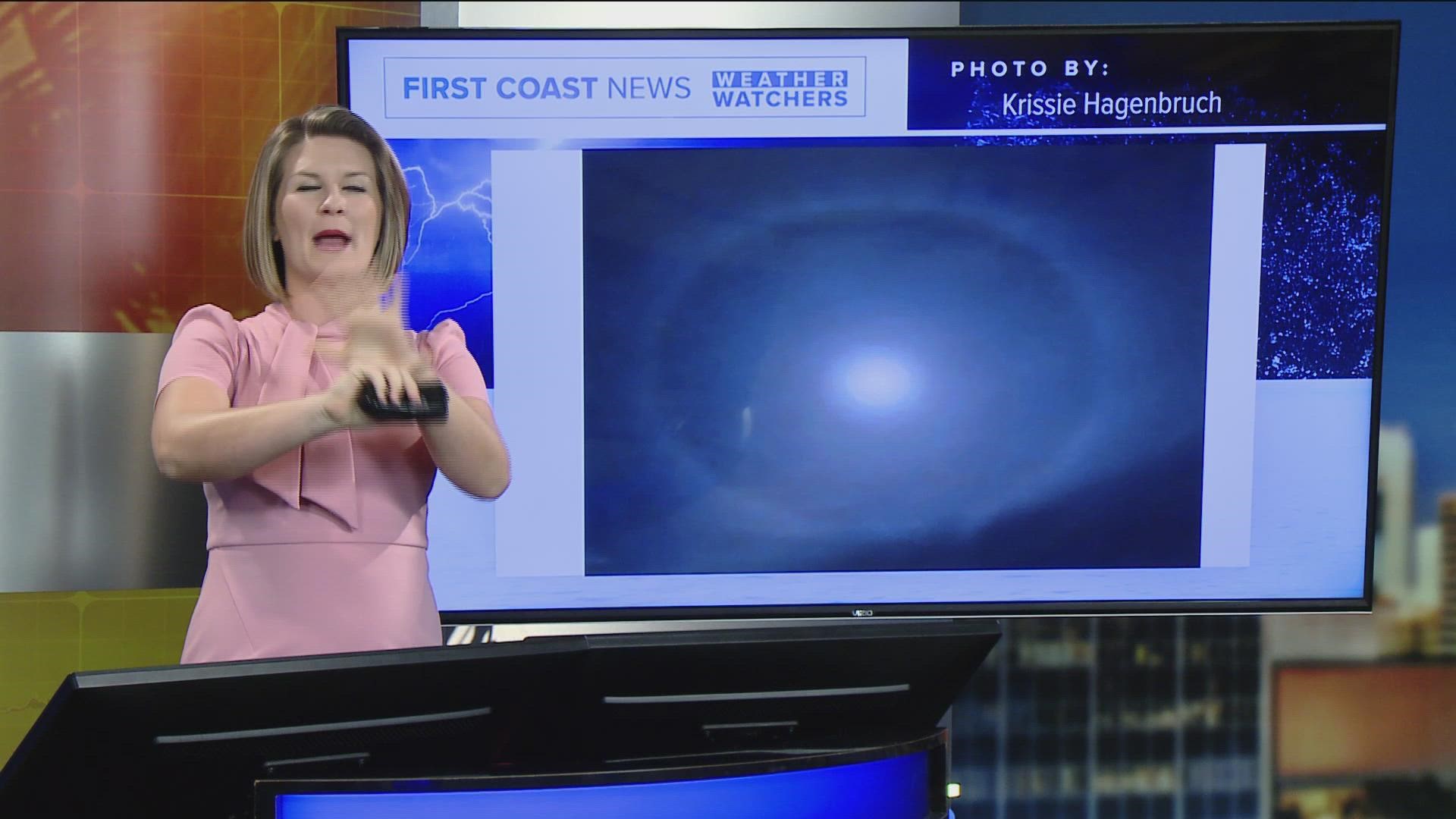 Your Photos! Full Hunter's Moon and Moon Halo across Jacksonville