Governor Scott orders all beaches to stay open to the public 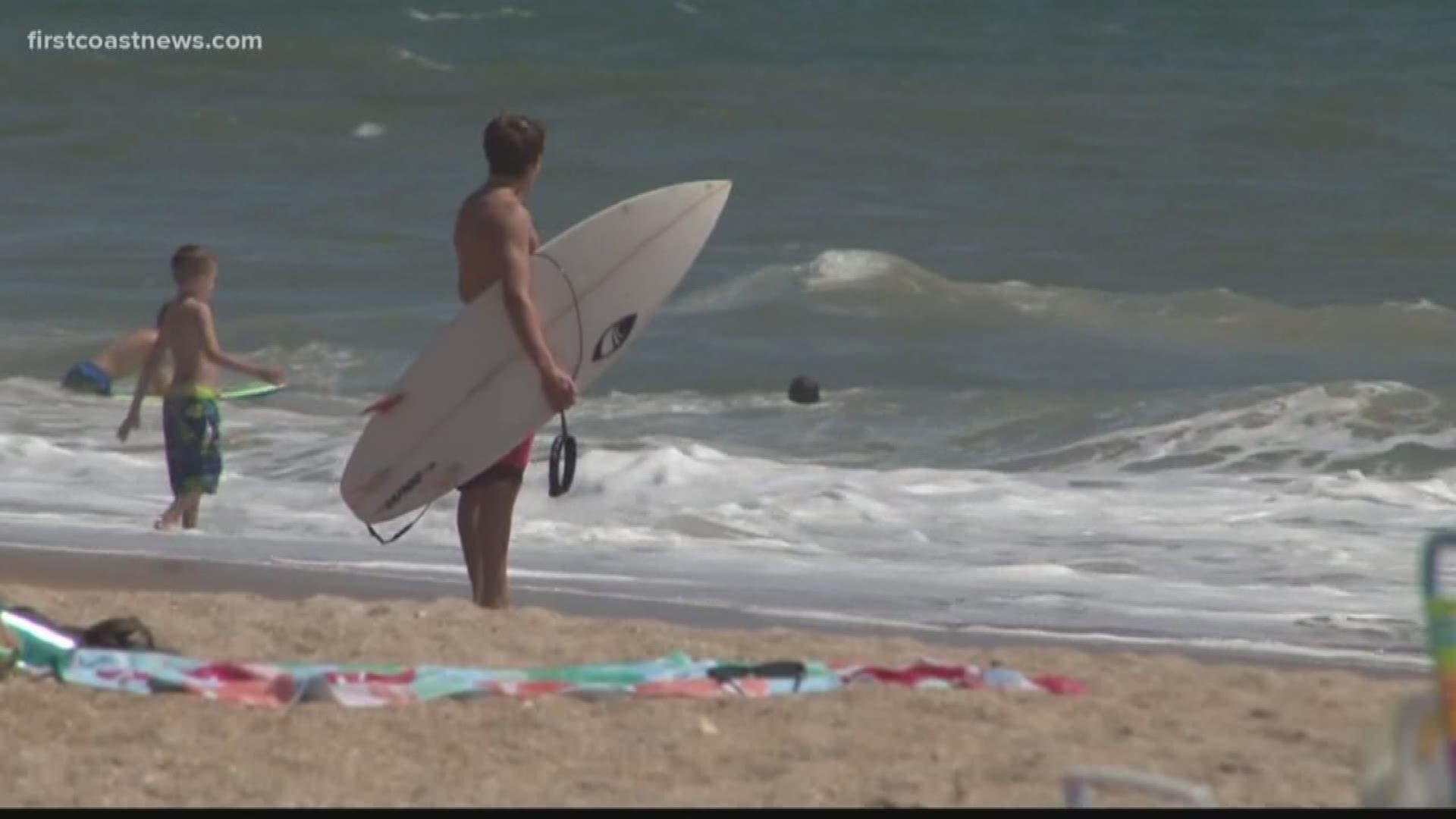 Just before July 4, a new law, House Bill 631, went into effect across Florida that gave more rights to private beach owners over public beachgoers when it comes to access to the beach.

"Last session, HB631 was passed with overwhelming support from both Democrats and Republicans," Scott said. "Unfortunately, the legislation has now created considerable confusion and some have even interpreted it as restricting beach access."

RELATED: Debate heats up over public beach access along private property in Florida

On Thursday, Scott ordered the Department of Environmental Protection "to do everything in their power to advocate to keep our beaches open and public."

Scott says he is committed to keeping the beaches open to the public and says this new executive order "makes this commitment clear."

Governor Scott goes on to say, “Florida is home to the world’s best beaches, and every Floridian and visitor has the right to fully enjoy our state’s natural resources. Florida beaches belong to all of us, and people from across the world visit Florida because of them – and we are going to keep it that way."