A 38-foot sailboat caught on fire several miles off the coast of St. Augustine Thursday. 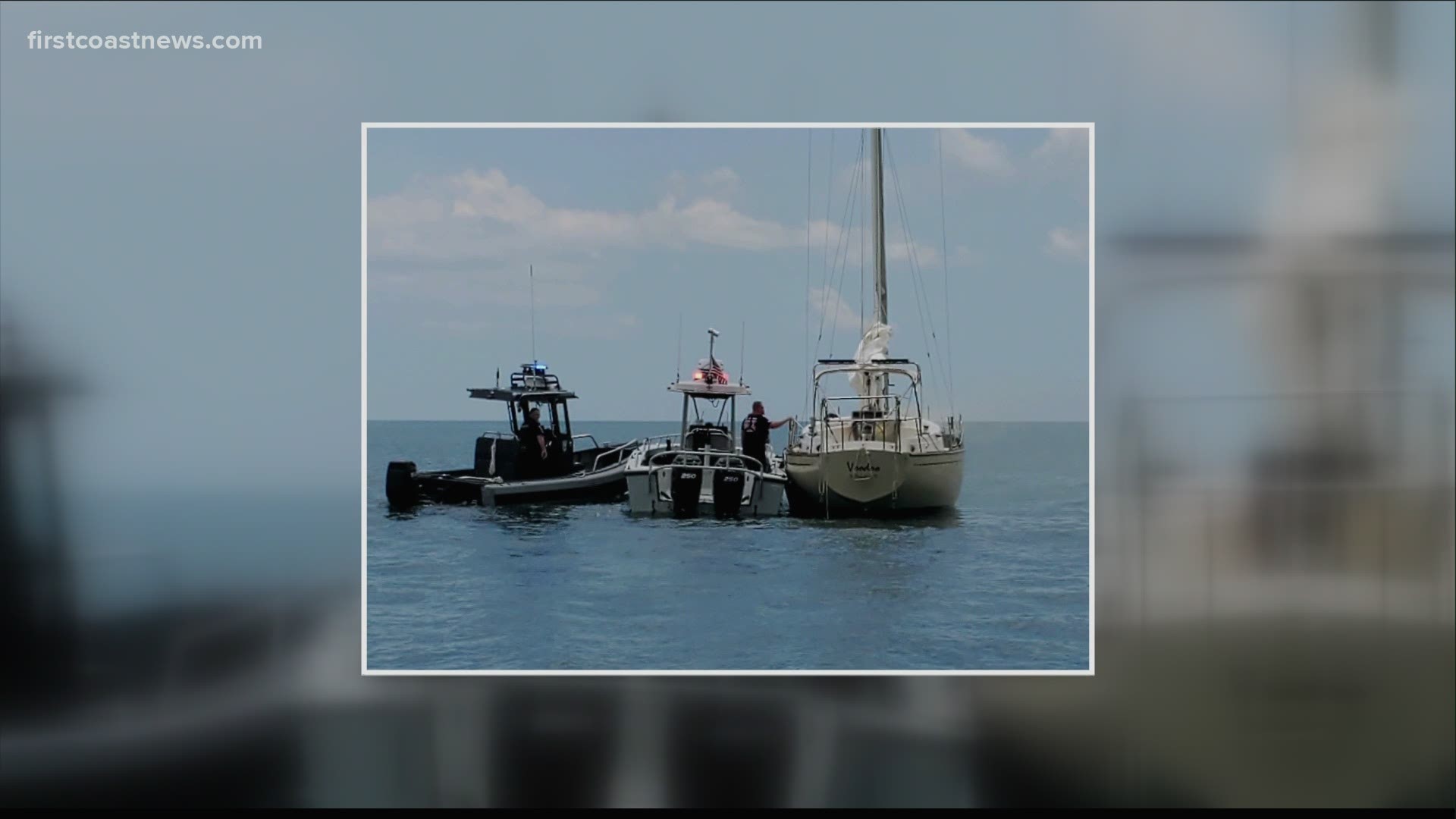 Authorities say a 38-foot sailboat caught on fire several miles off the coast of St. Augustine. After crews responded to the scene they were able to safely extinguish the fire.

Crews on scene say it was an electrical cabin fire.

The man that was on board was able to launch his dinghy to get on the good Samaritan's boat and escape the fire, according to the fire department.

The boat is currently being towed into the St. Augustine inlet.

No injuries were reported during the incident and authorities have not found a cause for the fire at this time.

The U.S. Coast Guard is asking that all boaters have a VHF Radio on board to call for help in case an emergency occurs.