Love was on the scene when firefighters arrived at the home off of Lawrence Road. The caller told dispatch it started in the garage, but that has not been confirmed. 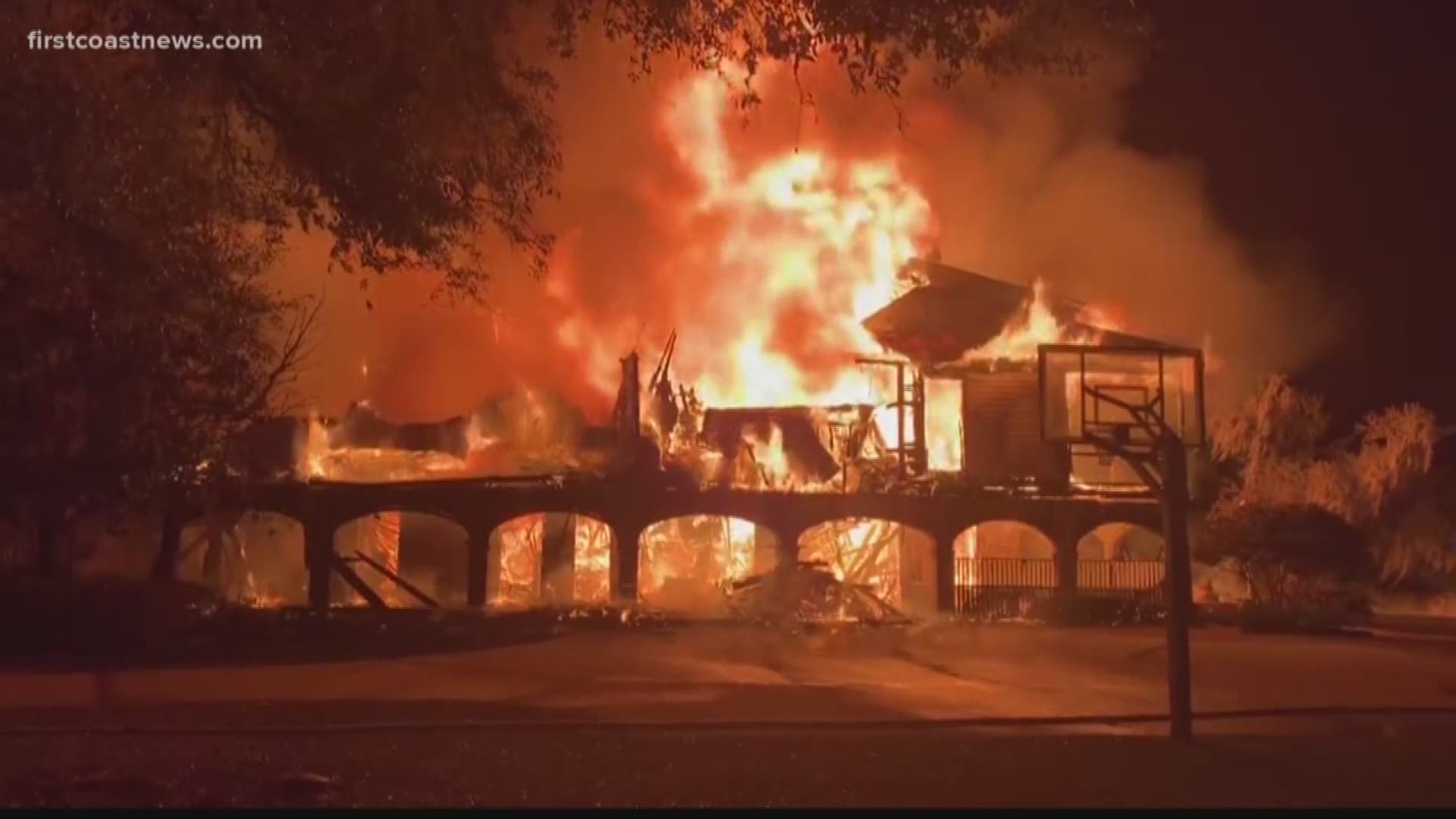 GLYNN COUNTY, Ga. — The home of professional golfer Davis Love III was destroyed in a fire early Friday, according to the Glynn County Fire Department. Crews responded to the St. Simons Island residence at about 5:20 a.m.

"The structure was fully involved upon arrival and a defensive attack was initiated. No injuries were reported and the cause is still under investigation," according to the Glynn County Fire Department.

Love was on the scene when firefighters arrived at the home off of Lawrence Road. The fire chief told First Coast News that the person who called about the fire said it started in the garage. That information is still being investigated, the chief said.

According to realtor.com the home has been on the market since 2013 and is currently listed for $4.475 million.

Love has won 21 events on the PGA Tour, including one major, the 1997 PGA Championship. He won the Players Championship in 1992 and 2003. He was in the top 10 of the Official World Golf Ranking for over 450 weeks, reaching a high ranking of 2nd.