Georgia has lowest COVID vaccination rate in the U.S, state says these factors are to blame

Georgia is ranked last on the percent of the population that is vaccinated in comparison to other states. 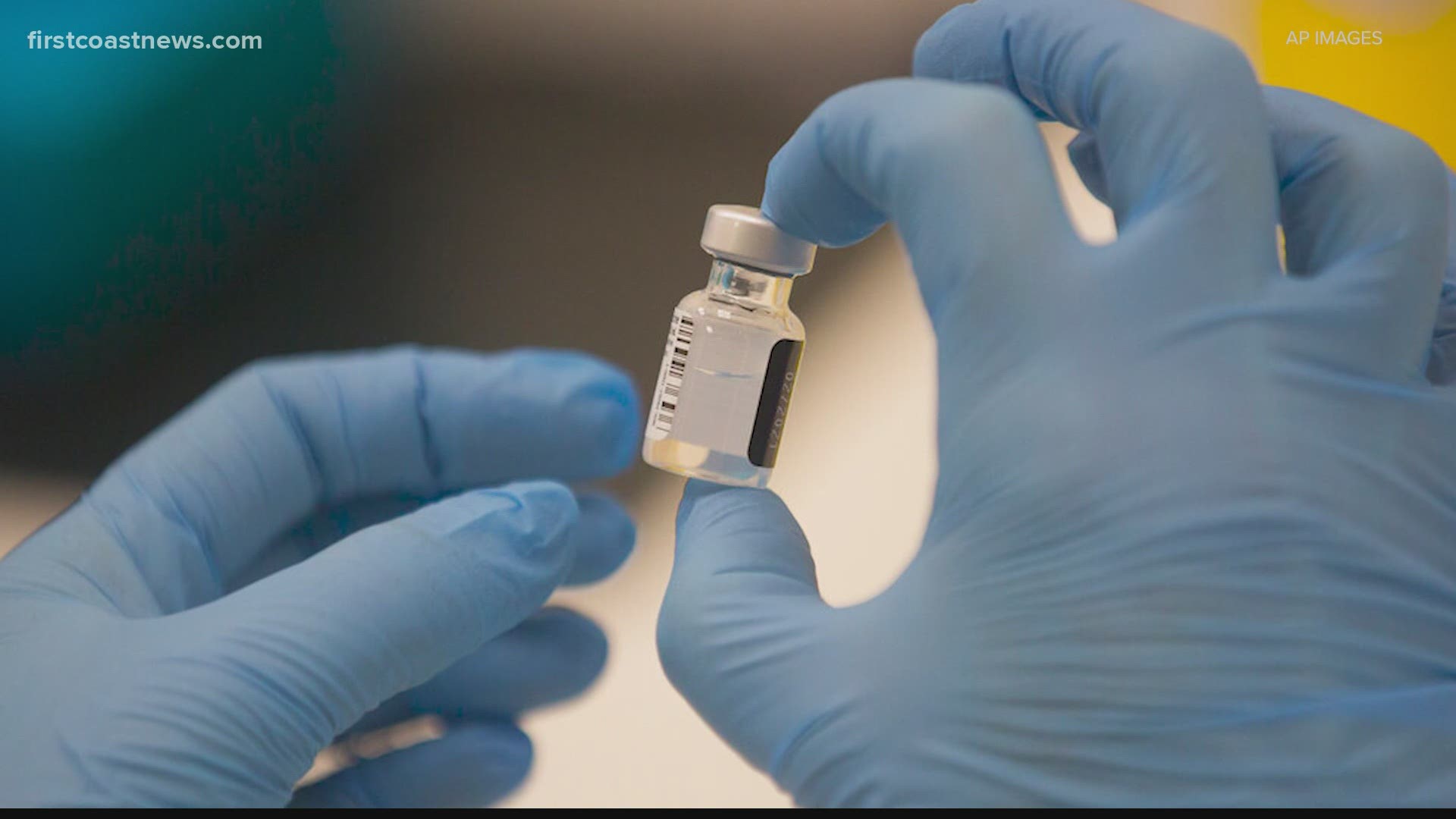 BRUNSWICK, Ga. — Vaccination data from the Centers for Disease Control and Prevention show Georgia lingering around 8.6% of people fully vaccinated.

Roughly 13% have had their first dose.

In comparison, Florida has 9.7% fully vaccinated and 18% with at least the first shot.

While the percentages show that they are not far behind, Georgia ranks last with the lowest number of people vaccinated out of all 50 states according to CDC data.

First Coast News reached out to the Coastal Health District to find out what is happening. Risk Communication Ginger Heidel got in touch with the state for more answers.

Heidel passed along this statement from the state:

"It is difficult to compare state to state because there are many differences – population being one of the biggest. We also don’t have the same eligible populations as other states do. We just made teachers eligible yesterday where most states around us included teachers weeks ago. We have vaccinated more than 900K seniors, which is 64% of that population – the national average is 58%.

Vaccine providers received about two weeks of inventory all at once last week due to weather around the country that delayed shipments. Those doses represent thousands of second dose appointments that are still being rescheduled and doses administered."

The health department said vaccinations will ramp up soon because the state has established four mass vaccination sites and will open five more on March 17.

The Georgia Department of Public Health said the sites will greatly increase the ability to vaccinate tens of thousands of additional individuals each week.

Georgia recently expanded their eligible populations as of March 8 to include educators and staff, adults with intellectual and developmental disabilities and their caregivers, and parents of children with complex medical conditions.

The state health department says they continue to get more and more vaccine supplies and in turn, they can start planning long term to get more Georgians vaccinated.