A new video shows what appears to be Ahmaud Arbery walking, then jogging away from home under construction in December 2019. 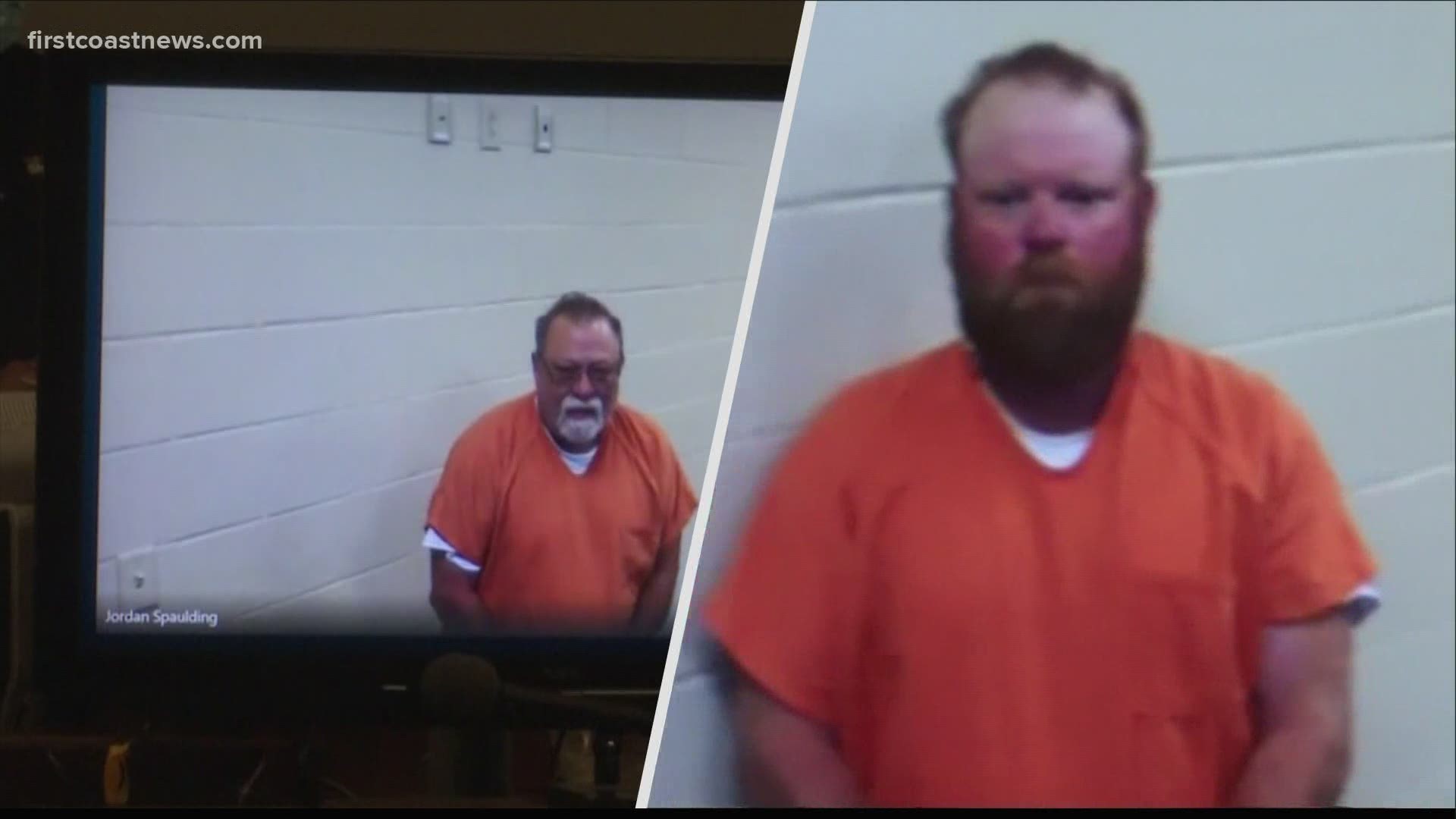 BRUNSWICK, Ga. — Newly obtained video shows a man who appears to be Ahmaud Arbery at a home under construction in the Satilla Shores neighborhood.

The video taken around 9:33 p.m. on Dec. 17, 2019 appears to show Arbery walking from the home, then he starts jogging down the street.

Attorneys for Ahmaud Arbery's family say the 25-year-old was the only visitor who was presumed to be a criminal and ultimately the only one murdered on that assumption.

Elizabeth Graddy, attorney for homeowner Larry English, said it appears the man may have been getting water on the property.

Graddy writes that although the water sources don’t appear on camera, the man moves to and from their locations. Also in the video, Graddy says what sounds like water can be heard on the tape.

Attorneys for Ahmaud Arbery wrote in a statement Friday:

Other video obtained by First Coast News shows children and adults walking into the house at different times.

Attorneys for Arbery's family say "there were frequently people on the construction site both day and night. Ahmaud Arbery seems to be the only one who was presumed to be a criminal and ultimately the only one murdered based on that assumption."

Property owners have previously stated nothing was stolen from the home. 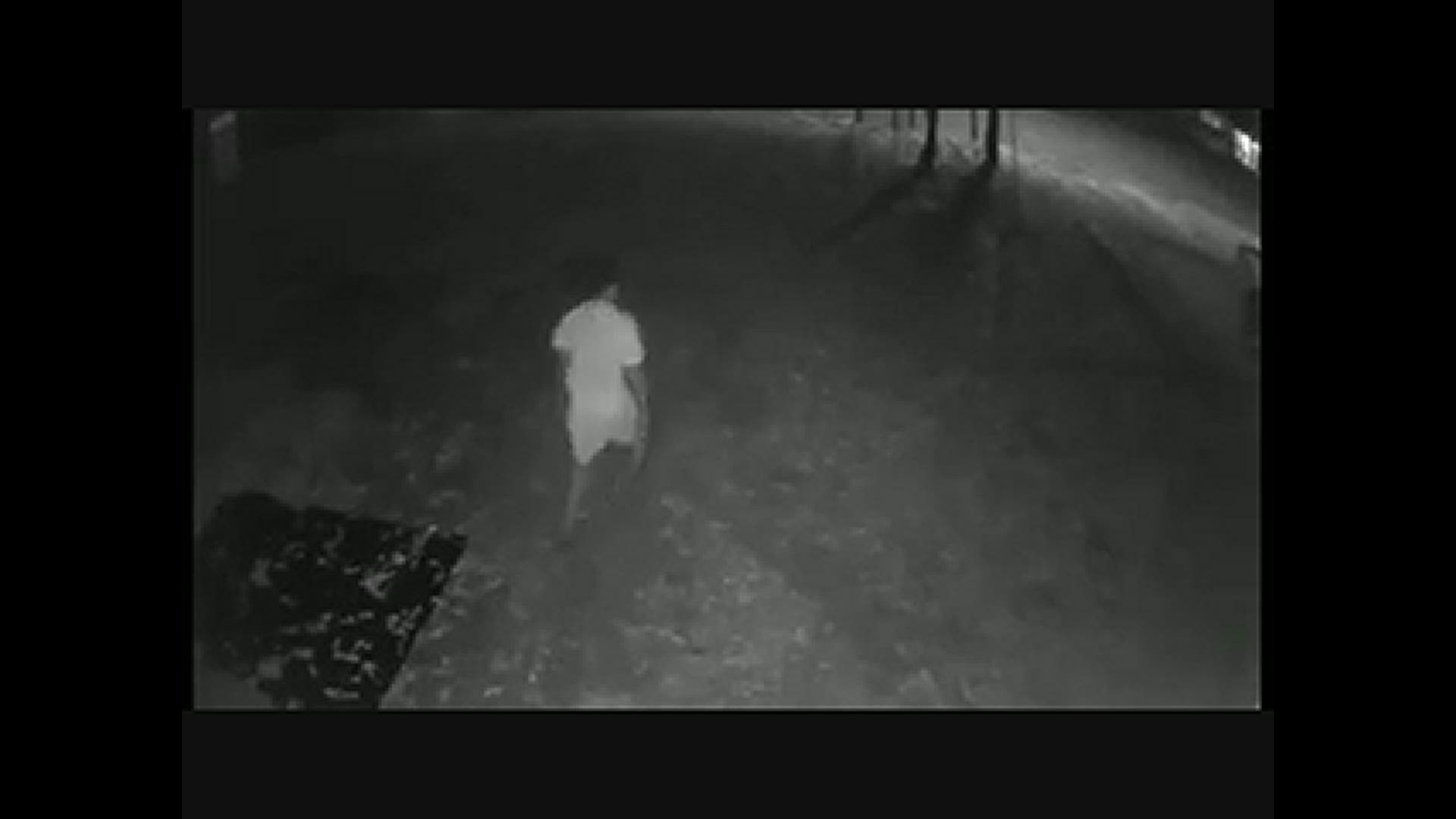 Homeowners also believe it’s the same man captured on video inside the house on February 11.

Travis McMichael, one of Arbery’s accused killers, called 911 after spotting someone inside the home that same day.

Video captured February 23 shows Arbery inside the home under construction before he starts running down Satilla Drive.

Shortly after, Arbery is killed in a confrontation with Travis McMichael.

On Friday, attorneys for Greg McMichael say the entire story of what happened that day has not been told.

“Greg McMichael did not commit murder, he’s not a party to the crime of murder,” attorney Franklin Hogue said.

"There’s a number of photos, records, all of those will have to be assimilated and time lined so that every single second will put together the truth of what happened on the 23rd,” attorney Laura Hogue said.

State investigators have found no evidence Arbery stole something from the house the day he was killed.