The group said it plans to examine the prosecution of black defendants and the handling of complaints of black victims over the past 20 years. 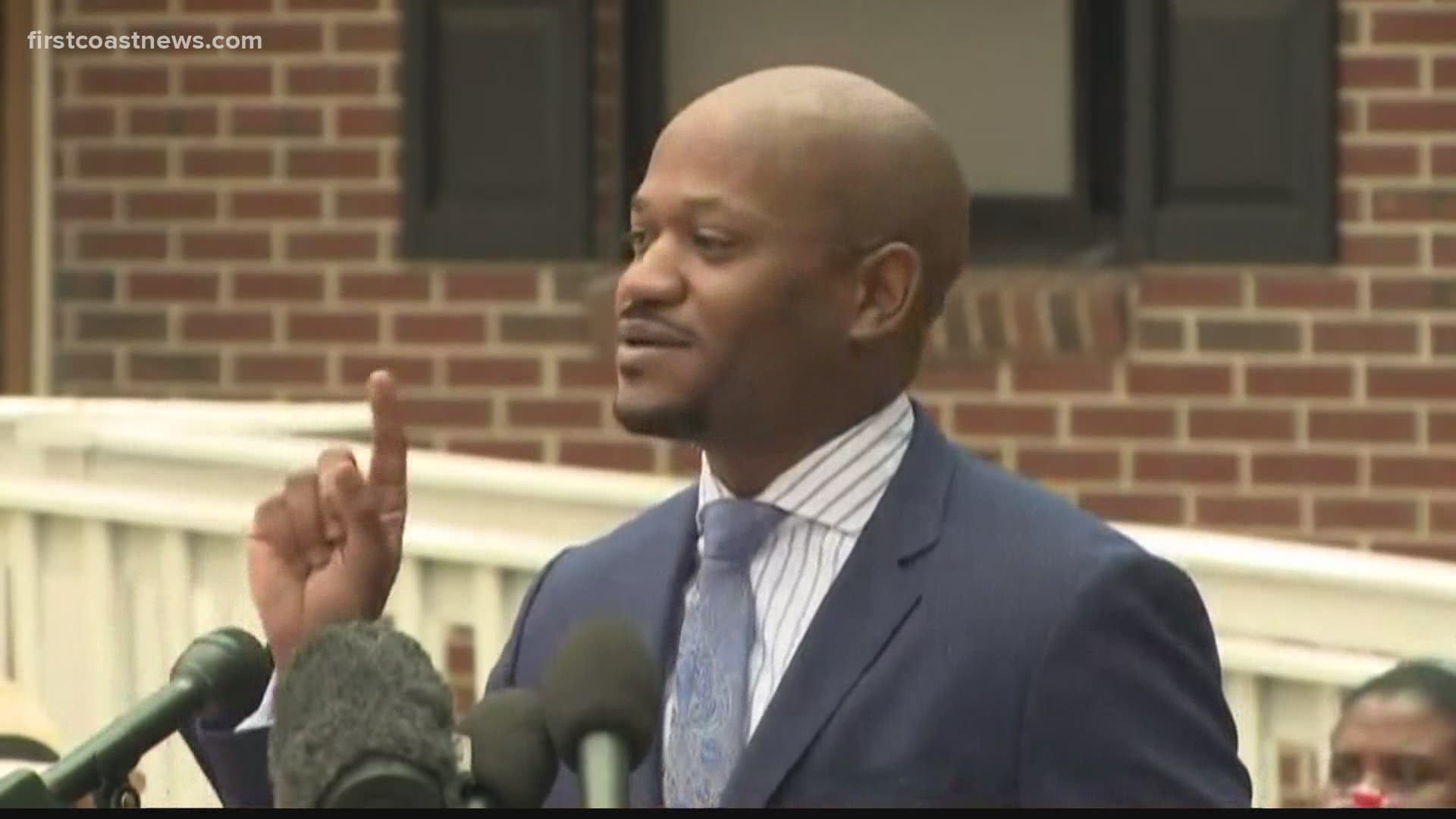 ATLANTA — The NAACP in Atlanta calling for an investigation into "the history of inequality in the criminal justice system" in the Glynn and Waycross Georgia circuits, the group announced Tuesday.

During a news conference, the group said the investigation was ignited by the February shooting death of  25-year-old Ahmaud Arbery in the Satilla Shores neighborhood in Brunswick, Georgia.

He was reportedly chased and fatally shot by Travis McMichael after he and his father, Greg McMichael suspected Arbery of burglary.

The two men were arrested in May, a result of graphic video footage of the shooting that surfaced and has gone viral across social media platforms, according to Chris Stewart, one of the attorneys for the Arbery family.

"Too often... African Americans only get justice by video," Stewart said during the news conference Tuesday. "...It's not just immoral, improper and illegal. That is not justice. Why is it wrong for a family to demand justice when their child has been shot by a shotgun, unarmed?"

The group stated that it believes both Glynn and Waycross Georgia circuits demonstrated "racial bias" regarding how they applied the law for years.

"As the Coronavirus pandemic has focused national attention on income and health disparities among the races, so has the Ahmaud Arbery murder reignited the outcry over the long-standing pattern of unarmed black men being shot to death with impunity by law enforcement officials or rogue vigilantes," the news release said.

The group continues that it plans to examine the prosecution of black defendants and the handling of complaints of black victims over the past 20 years, the news release said.