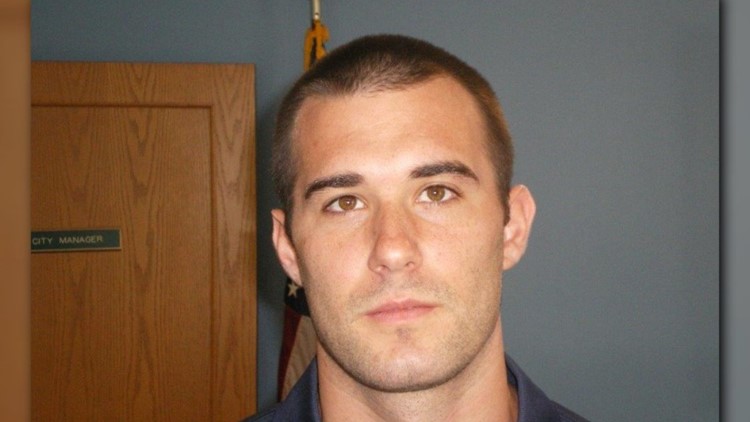 First Coast News received documents Wednesday from the Kingsland Police Department that include complaints made against Ofc. Zechariah Presley, who shot and killed 33-year-old Tony Green after a traffic stop and ensuing chase and altercation.

A citizen complaint form was filled out April 12 by a man who believed his life would be "taken away" by Presley and another officer.

"I'm at the point that I live in fear off the soul [sic] reason that these officers are stopping me at night," wrote the complainant.

The complainant had numerous encounters with the second officer via traffic stops, according to the form, before Presley arrived and allegedly parked in front of the complainant's house.

The complainant said Presley parked in front of his home after a complaint was made to the department's chief.

"I'm living in fear of my life because of the abuse of power and the constant harassment on traffic stop [sic]," the complainant said, "I need a restraining order on these officers while I'm breathing."

That same month, Presley was also under investigation for neglecting to pat down a female subject who he had transported to a hospital where she was found to have a pistol in her purse.

Additional documents can be found here.