The final two plaintiffs in a civil case against Craig Peeples testified of a similar pattern of pornography, drinking and assault. 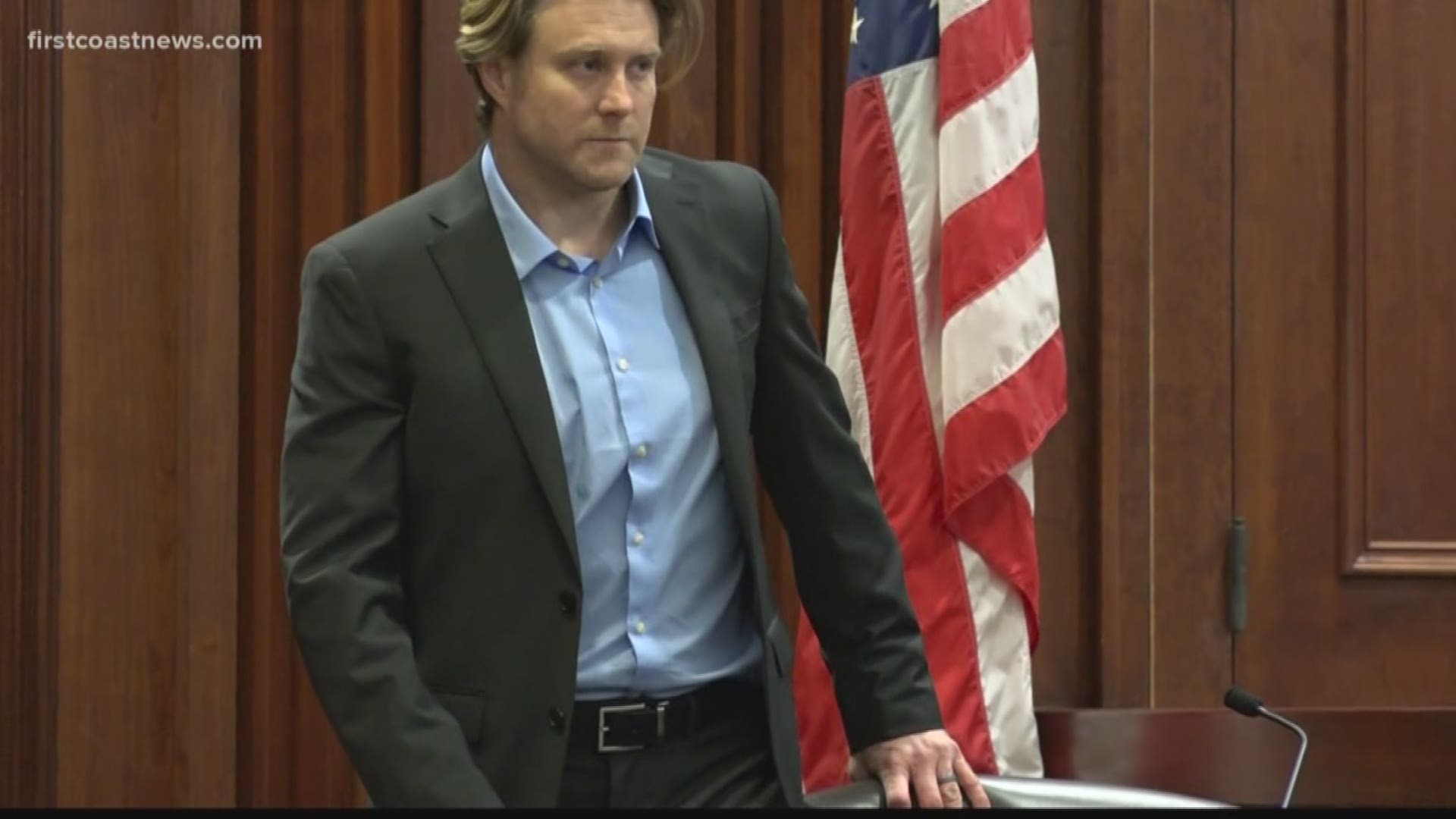 Like previous plaintiffs, Justin Conway described a pattern of grooming and sexual assault by Master Craig Peeples, beginning with early exposure to pornography that escalated to heavy drinking, and eventually sexual assault.

Conway recalled being forced to perform a sex act while in a hotel room on a karate trip with Peeples.

"I went back to bed and pretty much cried myself to sleep," he said.

Peeples has always denied the allegations and continues to run the popular Pak’s Karate school in Kingsland, Ga.

A state investigation in 2014 found sufficient evidence of child molestation and assault to prosecute, but no charges were filed because the seven-year criminal statute of limitations in Georgia had expired.

Conway testified he was stunned when he realized no charges would be filed, even after he and several other men told their stories to investigators.

“Somebody who does that goes to jail,” he said.“There had to be a way that he could be held accountable.”

Conway also helped initiate the original investigation by the Georgia Bureau of Investigation and wore a wire to secretly record Peeples. The recording is garbled and difficult to hear. In his testimony, Conway said you can hear he and Peeples discussing how old Conway was when they had sexual contact.

Peeples’ attorney, James Durham, hammered at gaps in Conway’s memory and questioned the accuracy of his prior statements. He noted that, despite Conway's claim that Peeples is a pedophile, he sent his own daughter to a Pak’s Karate summer camp. Conway said he regretted that decision.

Durham also showed a photograph of Conway and two of the other plaintiffs accepting an award for their work on behalf of the Hidden Predator Act.

Previously, Durham has said there are only three motives for civil suits like this one: “Money, revenge and attention.”

Conway insisted he was motivated by thoughts that other children were experiencing abuse.

“We’d be out eating somewhere and see him with 3 or 4 young teenage boys,” he said. “We kept getting older, but the kids he was with were always the same age.”

He added, “He needs to be held accountable, and not ever be allowed to be around children. Ever."