The judge agreed that the DNA connected a much different suspect to the 1985 murders of Thelma and Harold Swain at their church in Camden County Georgia. 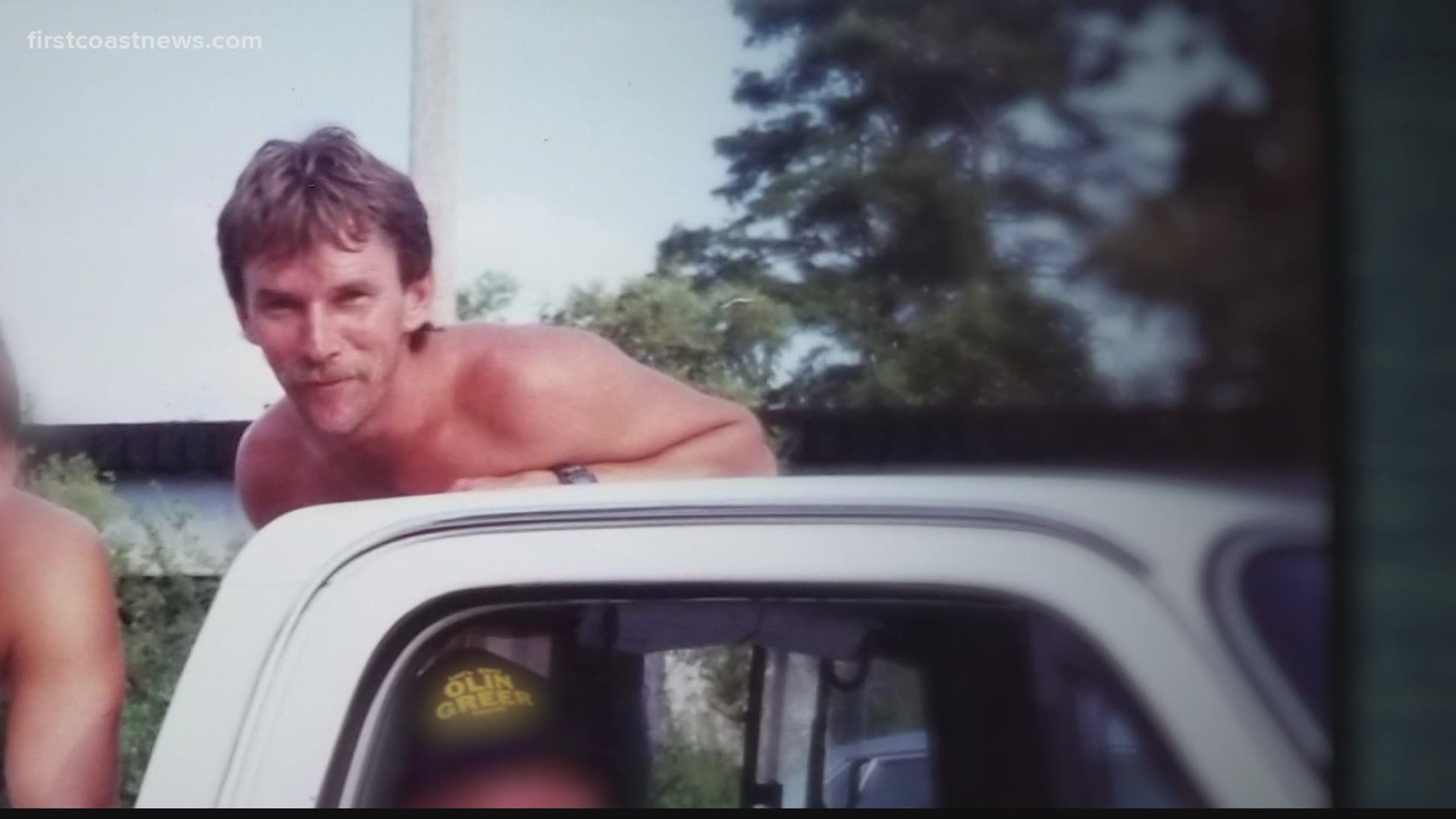 Gladys Sparre, 79, was found dead in her Waynesville, Georgia home this weekend in a case that is now being handled by the Georgia Bureau of Investigation at the request of the Brantley County Sheriff's Office.

On Friday, a judge granted convicted murderer Dennis Perry a new trial because DNA found on a key piece of evidence at the crime scene that both excluded him as a suspect and instead linked Gladys Sparre’s son, Erik Sparre, to the murders of Pastor Harold Swain and his wife, Thelma.

The couple was shot to death inside a small Camden County church back in 1985. In 2000, Perry was arrested for the murders, convicted in 2003, and sentenced to two life sentences. Over the next 20 years in prison, Perry would maintain he was innocent.

In his order granting the new trial, Judge Stephen Scarlett wrote that during the lengthy investigation into the murders spanning over 15 years, there was never any physical evidence found that connected Perry to the crime scene. His motion in granting Perry a new trial came after an eight-hour hearing last week where Perry's defense team called eight witnesses to testify as Scarlett considered a new trial based on new DNA evidence provided by Gladys Sparre.

Gladys Sparre voluntarily gave a hair sample to an investigator working with the Georgia Innocence Project in February.

“The new DNA evidence reliably links another suspect, Erik Sparre, to the key piece of physical evidence found at the crime scene: a pair of unique eyeglasses that investigators long believed belonged to the killer,” Judge Stephen Scarlett wrote in his order granting Perry a new trial on Friday.

“The mitochondrial DNA profile of the hair sample from Ms.Sparre was analyzed by the same lab that in 2001 analyzed the hairs recovered from the crime scene. The profiles matched,” Scarlett wrote. “Because mitochondrial DNA is shared along maternal relatives (like mother and son), this means that Erik Sparre also cannot be excluded as a contributor of the hairs found at the crime scene.”

The deceased has been identified as Gladys Sparre, age 79. This death investigation remains active and ongoing. More details will be released following an autopsy.

The GBI reopened its case into the Swain murders in May and that investigation is ongoing. Erik Sparre has never been charged in the case.

Gladys Sparre's cause of death is not yet known. GBI tells First Coast News this remains an active investigation. Sparre was last seen alive at her home Friday, July 17, in 1680 Stafford Rd.

RELATED: With new DNA evidence, family of man convicted of church murders calls for Brunswick DA to 'do the right thing'