A First Coast News investigation revealed the Arbery case is just the latest in a string of cases that raised concerns about a history of toxic culture and cover-up. 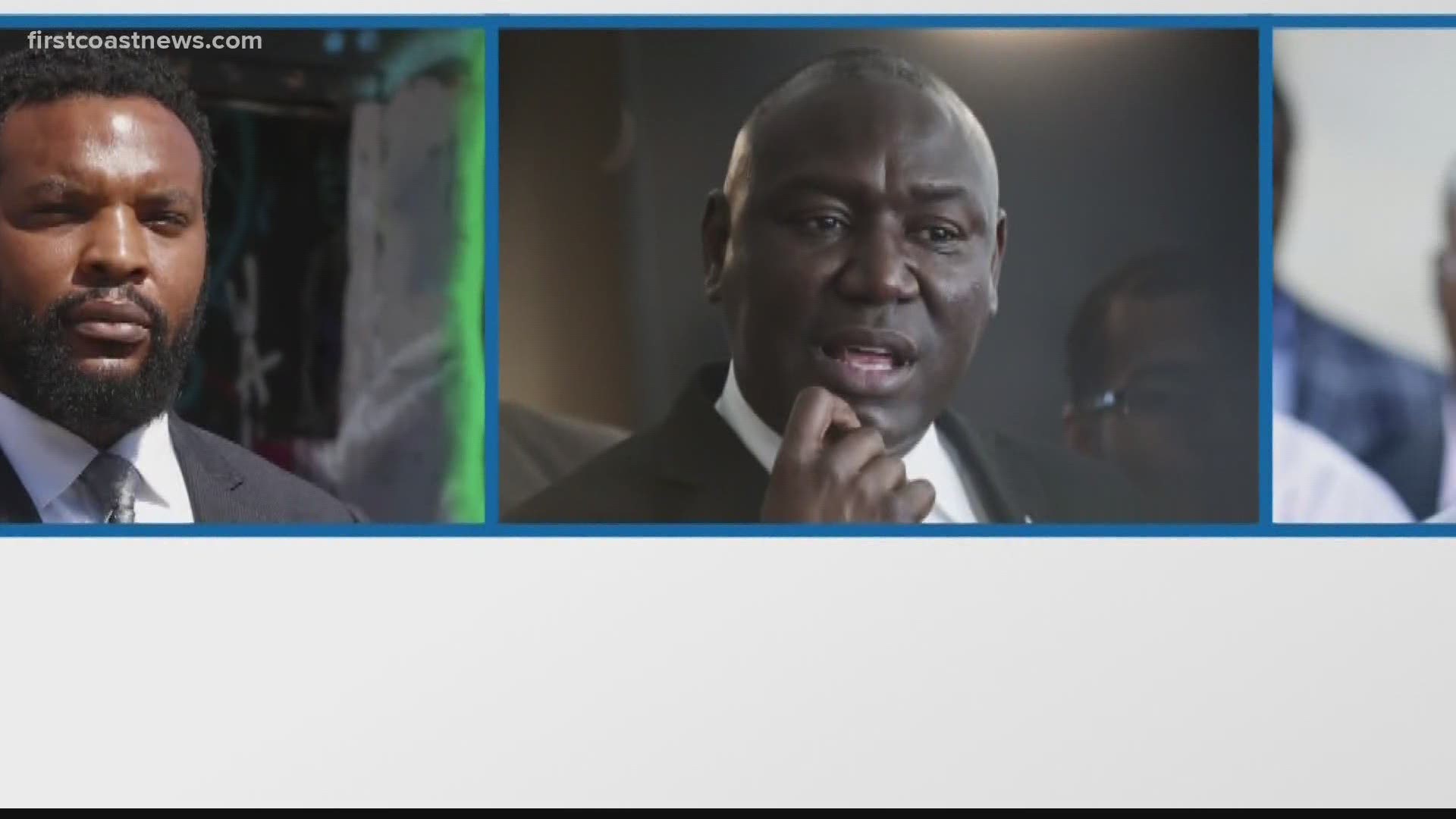 GLYNN COUNTY, Ga. — The Ahmaud Arbery case has trained a spotlight on Glynn County and the work of police and prosecutors in the area.

A First Coast News investigation reveals the Arbery case is just the latest in a string of cases that raised concerns about a history of toxic culture and cover-ups within Glynn County law enforcement; cover-ups that recently led to an explosive grand jury report and criminal indictment of the Glynn County Police Chief and several high ranking officers.

Just within the past two months, concerns that law enforcement in and around Glynn County, Georgia is "compromised" in the Arbery case has been expressed by people around the country after no arrests were made until video of the shooting was leaked and the Georgia Bureau of Investigation was asked to get involved.

Ron Davis, the father of Jordan Davis, is among the dozens of voices calling for a fair and impartial investigation, judge and jury.

"They need to take this case outside of Georgia for the trial," said Davis.

As a father who lost his own son in a deadly shooting in Jacksonville, he says he knows how it feels to not have a fair shake and urges the family to request a change of venue. He echos the concerns of the Arbery's attorneys Ben Crump and Lee Merrit, and local friends of the Arbery family, like Jason Vaughn, who are calling for justice.

"The prosecutorial community in Southeast Georgia is compromised. This is one of their own they are prosecuting," said Merrit.

"Our community as a whole is left asking questions about our policing agency," said Vaughn.

From the start, Arbery’s mother, Wanda Cooper, said police gave her misinformation when they first called, telling her that her son was killed while committing a crime.

"He told me that Ahmaud had been involved in a burglary and in the midst of the burglary, Ahmaud was confronted by the homeowner. And during that confrontation, there was a tussle over the handgun and Ahmaud was shot and killed," said Cooper.

That version of the story doesn't match the police report or the incident caught on camera.

"It's critical to note that the video directly contradicted every statement made to the family," said Merrit.

A series of District Attorneys have either recused themselves or been replaced from the Arbery case due to conflicts of interest.

Greg McMichael, who along with his son Travis is charged with the felony murder of Arbery, is a former Glynn County Police Officer and former longtime Chief Investigator for the local Brunswick District Attorney Jackie Johnson. That relationship is blamed for the two-month gap of inaction between the shooting and their arrest.

Personnel records show Greg McMichael was stripped of his arresting powers as an investigator from 2006 to 2014 and he was briefly suspended for falling behind on required police certifications. A letter shows that Johnson went to bat for him to keep him working.

The records also show he was briefly transferred to Camden County for a while but was not given a weapon.

Part of the training that he missed was "use of deadly force" which he states he missed due to family health reasons.

Darren Penn is an Atlanta attorney representing Kettles’ mother, Debra Gann, who is suing the department for mishandling her daughter's case.

"This is a department that is not necessarily following the rules and is kind of made up of a lot of Rogue actors," said Penn. "Mr. Cory Sasser, an incredibly violent and out of control police officer for the Glynn County Police Department. And basically what that case tells is a story of a department that does not follow procedures that is willing to protect its own."

Penn said Kettles complained to the department repeatedly but they failed to arrest Sasser, who was one of their own.

"The parallels are the hesitancy on the part of the police department," said Penn. "Just the overall hesitancy to do anything about it, to investigate them to make any kind of arrests to actually at the end of the day protect the public."

"Katie made the comment that the Glynn County Police Department will do nothing until someone leaves here out of a body bag," said Gann.

Back in 2010, Sasser shot and killed Caroline Small, a 35-year-old unarmed mother of two, in her car.

According to reports, Sasser and another Glynn County officer, Todd Simpson, went on to make false statements that she was dead because her "head exploded." They fired eight shots through her front windshield, ultimately killing her.

An investigation by the Georgia Bureau of Investigation prompted the Glynn County Police Chief at the time to determine Sasser and Simpson acted reasonably because they had perceived the situation as life-threatening,  claiming Small’s car was a deadly weapon.

Sasser’s attorney at the time was Alan David Tucker, the same attorney who first spoke out for the McMichaels after the video of the Arbery shooting was made public.

Earlier this year, a grand jury indicted the Glynn County Police Chief and three high-ranking officers on multiple criminal charges, including having sex with confidential informants, violating their oath of office, influencing a witness and criminal attempt to commit a felony. They were placed on leave just five days after Arbery was killed.

The Grand Jury report concluded, "there is an ongoing culture of cover-up, failure to supervise, abuse of power and lack of accountability within the administration of the Glynn County Police Department."

The Arbery case, which was passed through three District Attorneys so far, is now in the hands of a special prosecutor in Cobb County, with help from the Department of Justice and Georgia Bureau of Investigation.

On Thursday Travis McMichael's attorneys asked the public to give his client the "presumption of innocence" until all facts are brought forward in a court of law.

Arbery’s family attorneys responded, saying Arbery himself was not given the same courtesy of a "presumption of innocence" before he was shot to death in the street.

His parents are holding out hope for justice

"I just think about how they could allow these two men to kill my son and not be arrested, that's what I can't understand," said Cooper.

"I want to see them behind bars for the rest of their life. They need to remain behind bars, not coming back," he said.

Just two weeks before Arbery was shot to death, First Coast News learned of a bill in the Georgia General Assembly that could dissolve the Glynn County Police Department altogether. If passed, Glynn County residents, along with 12 other nearby counties, could vote on a ballot to dissolve their local force. Due to COVID-19 it appears to have been tabled for now.

RELATED: 'There is more than one video of the incident:' Attorneys say new evidence will change narrative of Ahmaud Arbery case